We ask one Thinkbox Academy member to cast his eyes over the best TV creative from the last two months. Stand out spots from Amazon, John Lewis, McDonald's, Marks & Spencer and Sainsbury's make up the November/December Thinkboxes shortlist. 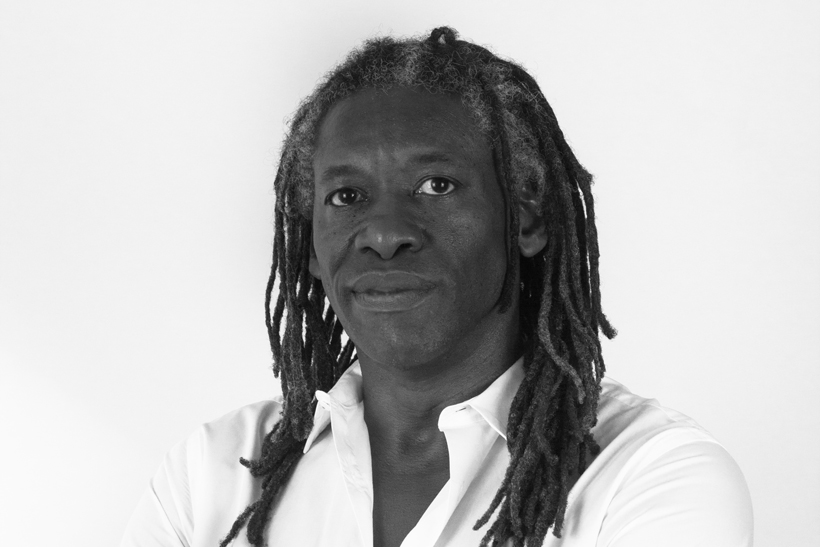 There were three ideas that stood out to me as lovely Christmas ads.

Taking something as mundane as a cardboard box and making it warm and human is an amazing feat. Using the iconic nature of the box to create a powerful piece of branding that Amazon can really own is also really clever. The music is the perfect choice for this commercial, aiding the audience in celebrating Amazon's consistently reliable service.

Unfortunately for John Lewis and Adam & Eve/DDB, they’ve set the bar so high that the eyes of the world are on every execution. I wonder if this ad would have been better received if the advertisers hadn’t had such a backlog of great ideas to compare it with. I really like this execution; it's playful, kind, and feels like a warm Christmas ad.

McDonald's is a heart-warming, well cast ad- I especially like the gag that the diligent, loving dad ends up without a cheeseburger.

Who will the Thinkbox Academy vote for?  And who gets your vote? Tweet us @ThinkboxTV using #Thinkboxes and view all the previous winners atwww.thinkbox.tv/thethinkboxes

The brief here was to celebrate the epic journeys Amazon packages make all over the world – and the way they bring a smile to people’s faces. To a backing track of Supertramp’s 1977 hit, Give a Little Bit, we follow a spur-of-the-moment gift ordered from the Amazon Christmas store. The package makes its way through Amazon’s high tech warehouse and then out via an aircraft into a delivery chain, taking it in next-to-no-time to the house of an excited little girl.

A little boy called Joe imagines there’s a monster living under his bed. Joe’s scared at first but they soon make friends – and they begin staying up half the night larking about. Which is nice, but Joe’s not getting enough sleep and he’s tired all day. Happily though, on Christmas morning he gets an interesting present, crudely wrapped as if by a ham-fisted monster. It’s the perfect gift – a starry sky nightlight that will help Joe get the sleep he needs.

McDonald’s pre-Christmas mission was to make us #ReindeerReady by sharing the story of a girl, out and about with her dad on Christmas Eve, who saves one of her McDonald’s carrot sticks to take home with her. She plans to leave it out for Santa’s reindeer – but there’s consternation when she get home and finds out that just one carrot won’t be enough to feed Santa’s whole team. So Dad drives her to the nearest McDonald’s for more supplies.

Marks & Spencer struck up a partnership with StudioCanal to make Paddington Bear the hero of a festive ad, with its launch timed to coincide with release of the latest Paddington film. In the ad, Paddington bumps into a burglar breaking in to his house – and, assuming he’s Santa, he "helps him" by taking him on a crazy journey around town, returning a sackful of presents to the houses they’ve been stolen from. In the process, the burglar realises the error of his ways.

Sainsbury’s "Every Bit of Christmas"

Sainsbury’s helped us build up to Christmas with a montage, shot as if on smartphone video, of members of the great British public (plus the odd celeb and Kermit), giving their all in karaoke-style renditions of a tell-it-like-it-is festive song. It celebrates the season in all its frustrations, absurdities and naff traditions as well as its obvious joys – and the food is the best of it, even the sprouts. As the endline says – "every bit of Christmas is living well."

Which retailers got an iPhone X for Christmas, and which ones got a lump of coal?