Time slows down around Myrtle Farm in Somerset on Friday afternoons, according to the new TV spot for Thatchers cider.

Joint created the spot, which focuses on the family-run cider maker’s weekly practice of tasting the new batch before it is distributed. 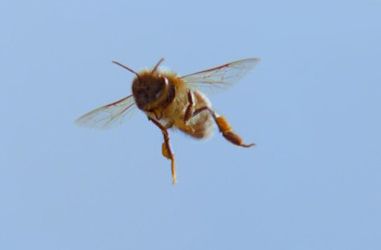 Martin Thatcher, Thatchers’ managing director and the fourth generation in his family to run the business, said: "This new commercial is explaining why we take our tastings so seriously – really focussing on our values, the authenticity of our brand, and our dedication to the art of cider-making, great taste and perfection."

This is Joint's first campaign for Thatchers since winning the business in April, after a competitive pitch against TBWA\London and the incumbent, Bray Leino.