Sainsbury's has unveiled its Christmas ad, which features a CGI version of Mog the cat, the character from the popular children's book series penned by author Judith Kerr.

The spot has been adapted from a book written by Kerr, especially for the ad. Sainsbury's describes the ad as a "charming tale" with a sequence of highly improbable and entertaining calamities prompted by Mog, who accidentally wrecks the house of his family the night before Christmas, setting it alight.

So, how does Sainsbury's Mog the cat compare to John Lewis's Man on the moon? Which do you prefer?

Luckily for the family, the local community chips in to save the day, bringing to life Sainsbury's festive mantra 'Christmas is for sharing'.

This year is our most integrated, the 'Christmas is for sharing' theme is going to be in the advertising, point of sale, what you see in store

The campaign will champion literacy in a tie-up with Save the Children and the book will go on sale in all Sainsbury's supermarkets and convenience stores at £3, as well as a £10 Mog toy cat. All proceeds from the merchandise will go to the charity.

Sainsbury's has been investing in making its Christmas ad campaigns increasingly epic. In 2013 it developed 'Christmas in a day", featuring a montage of real people and in 2014 it went head to head with John Lewis for most popular ad of the year with its WW1 'Christmas Day truce' spot, which racked up more than 17m views on YouTube alone. 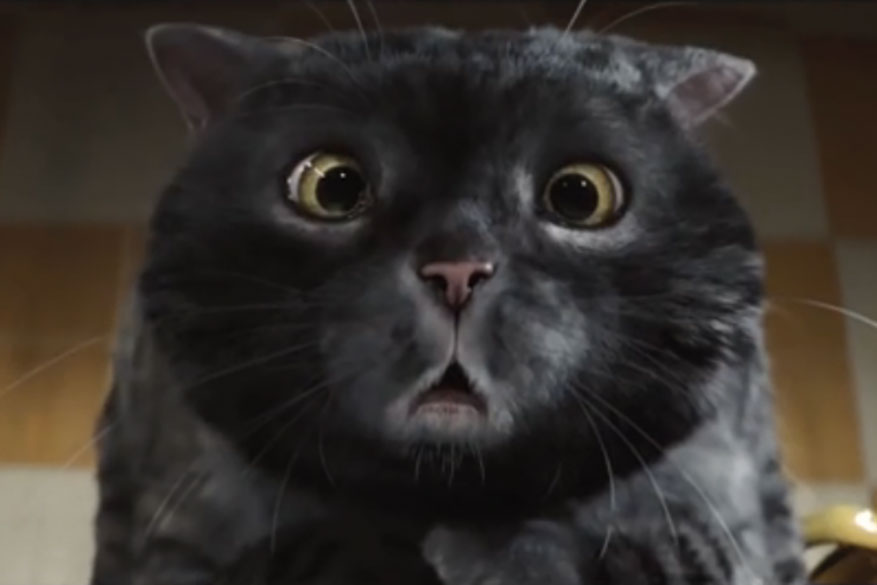 Speaking to Marketing, director of planning and propositions Mark Given would not be drawn on whether Sainsbury's is aiming to emulate John Lewis but said instead the brand was focused on driving success and showing customers it understands the meaning of Christmas.

"I hope this Christmas [people] love the ad like previous years," he said, adding he remained focused on the supermarket's campaign rather than competitors' efforts.

"The Christmas ad phenomenon seems to grow every year and it's about demonstrating you really understand the meaning of Christmas for customers. In this ad, we want to give a real heartwarming feel about a community coming together." 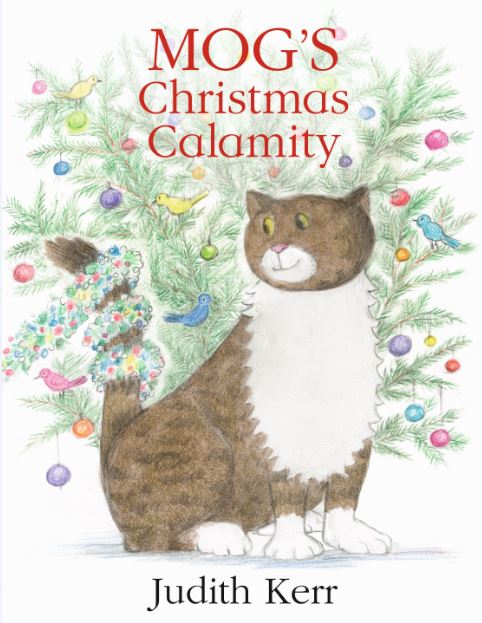 He said that as expectations grew year on year, some brands were "using companies and techniques that are similar to the world of film - you can see that merging".

Given revealed this Christmas would be the supermarket's most digital in terms of "percentage of budget, spend and the effort we put into the integration".

"So the reality is, it's about creating that big social media moment as well as on TV. It's growing in signficance every year as part of our spend."

As the sector enters its most crucial trading period, Given added that the campaign was "hugely important" and had a "single-minded message" running through it.

The most shared John Lewis Christmas ads of all time