Adland has been on the move this week, and luckily for us, you've been snapping pictures of your antics.

Karmarama’s creatives have invented a new word: the gloato (gloating photo, we assume).

The agency's chief creative officer Dave Buonaguidi posted this shot of Bangkok’s skyline. We believe him that he was working.

Looking out over Bangkok while working, seriously I am working. Richard Connell just invented the phrase #gloato pic.twitter.com/eTGgyVvRbk

We all like surprises. Manning Gottlieb OMD likes them so much it has a dedicated team called Mojo to arrange them. A surprise gig from comedian Josh Widdicombe was held yesterday to brighten up dreary January. 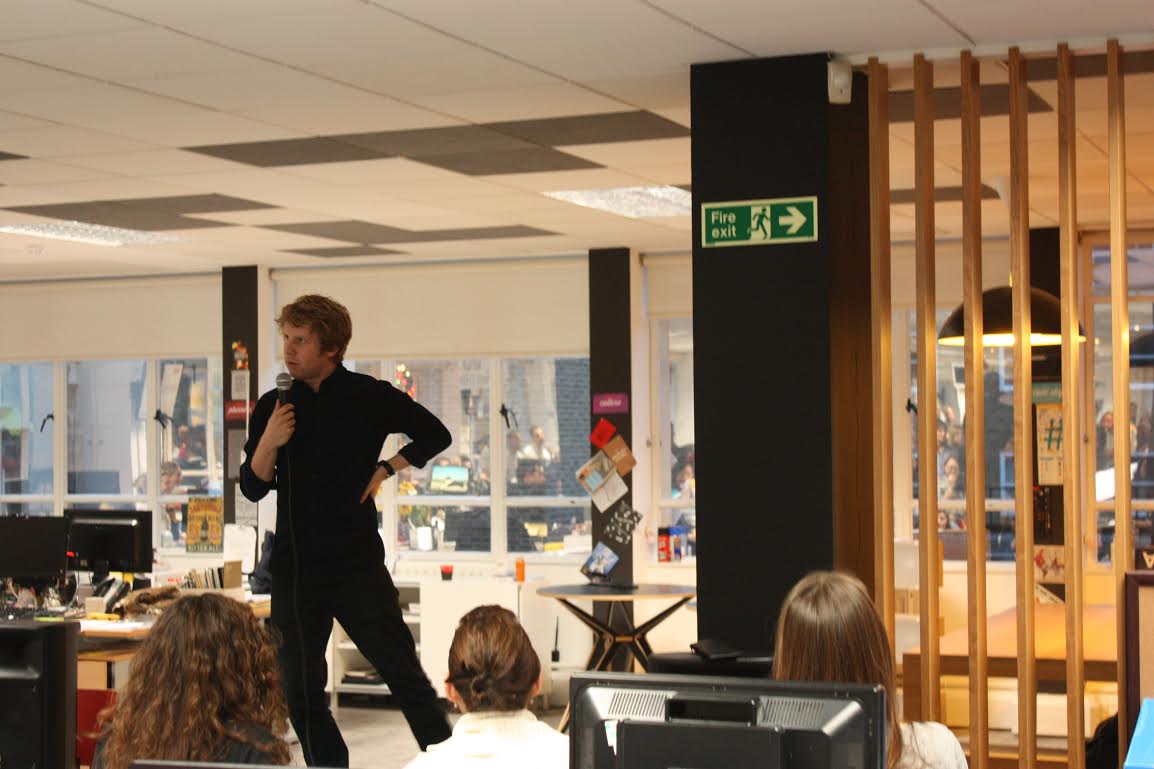 *The Queen may have been a lookalike

If you have taken a picture you think we'd like, send it to louise.ridley@haymarket.com.

Week in pictures: @TheCornerLDN has that Friday feeling and @tinafegent likes cheeky Chiltern

Week in pictures: @tracey_lou on noodles and @as_goodstuff considers stealing