In a new Friday round-up, Campaign brings you our favourite pictures taken by ad folk around the internet over the past week.

We know you work hard, but you also get up to a lot more in your spare time...

Mediacom's chief executive Karen Blackett takes in some culture at the premiere of 'The Wolf of Wall Street':

I went past someone famous. pic.twitter.com/D49OiNIMBf

(It was David Blaine, if you can make him out) 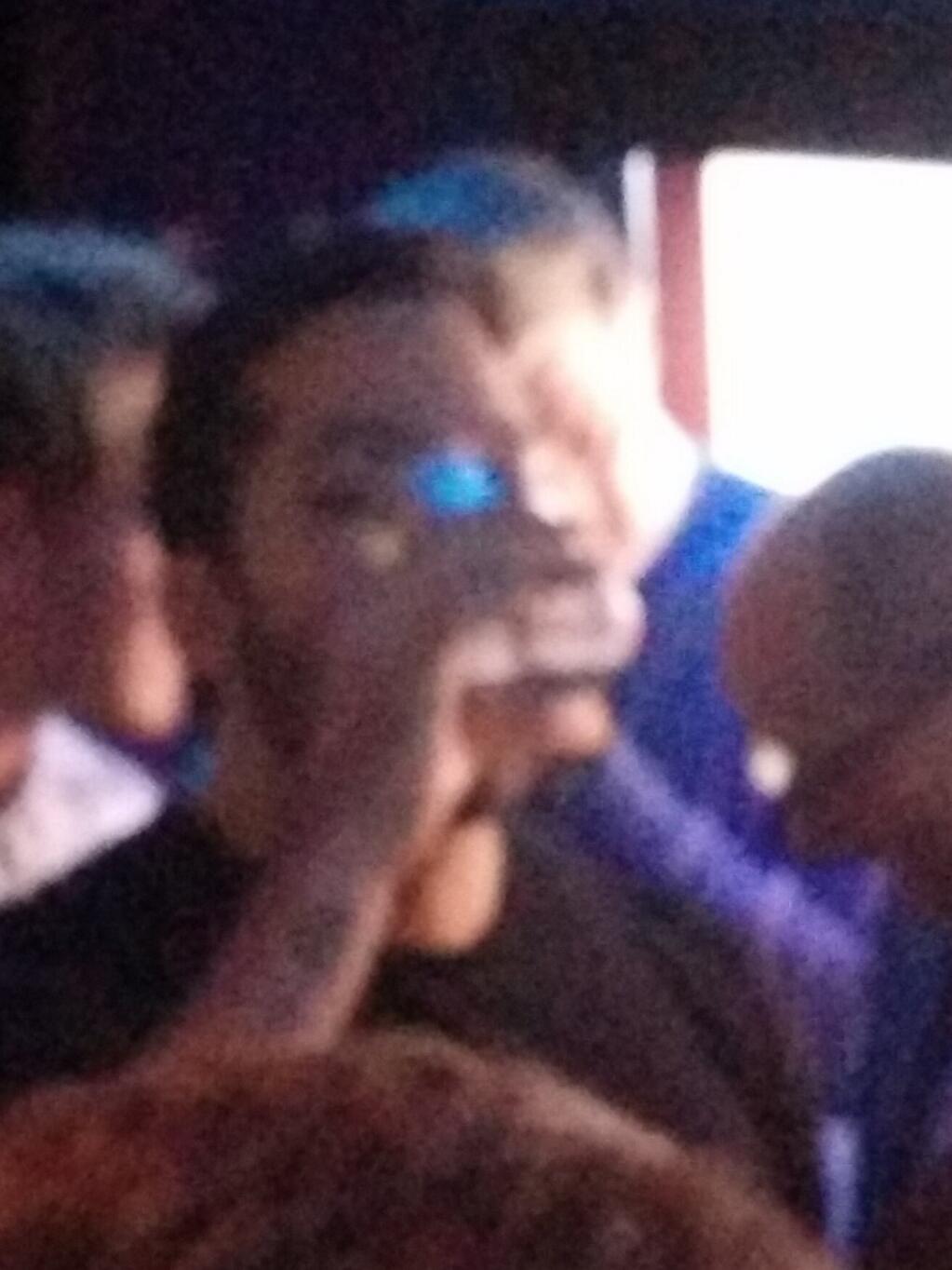 Daisley is a tweeter extraordinaire (not surprising given his day job) but he also seems to like knitting. Twitter's head of agency sales Dara Nasr snapped this yesterday:

Good news @brucedaisley thinks he will finish knitting his scarf on this flight pic.twitter.com/6tOhR9oCAu

And finally, some real creativity in action.

Simeon Adams, Goodstuff partner and secret artist, created this skull in a pottery workshop. It's a touch more original than the average plate or bowl that gets taken home, we imagine.

If you have taken a picture you think we'd like, send it to louise.ridley@haymarket.com.

Week in pictures: @TheCornerLDN has that Friday feeling and @tinafegent likes cheeky Chiltern

Week in pictures: @tracey_lou on noodles and @as_goodstuff considers stealing

Isobel's 2013 Christmas card is a cracker

Saatchi & Saatchi joins in the festivities with Christmas window display