The Art of Flight 3D

This weekend (11-13 December) throws up a number of weird and wonderful experiences, including a food-focused screening of Red Bull Media House's latest film and Theme Traders' Breaking Mad event.

A festive Kraken Black Spiced Rum Bar can be found nestled within the trees. 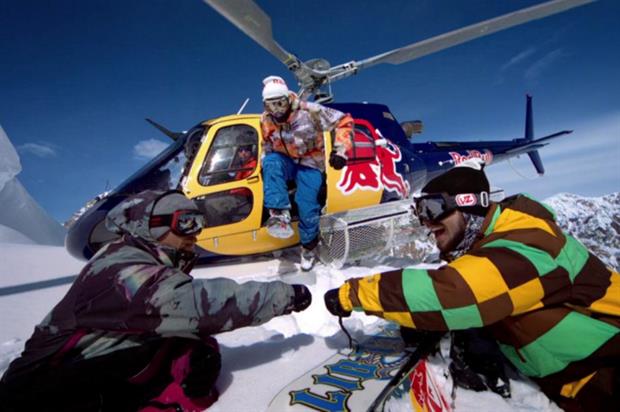 The Art of Flight 3D

Red Bull Media House has partnered with Feed Me Films to present The Art of Flight 3D: a food-led film screening with drinks supplied by Absolut and Coors Light. Hot dogs and ice cream sandwiches will be provided by Big Apple Hot Dogs and Milo & Hectors respectively, and guests will be able to catch the first ever 3D UK-screening of Red Bull-sponsored snowboarding documentary, The Art of Flight. 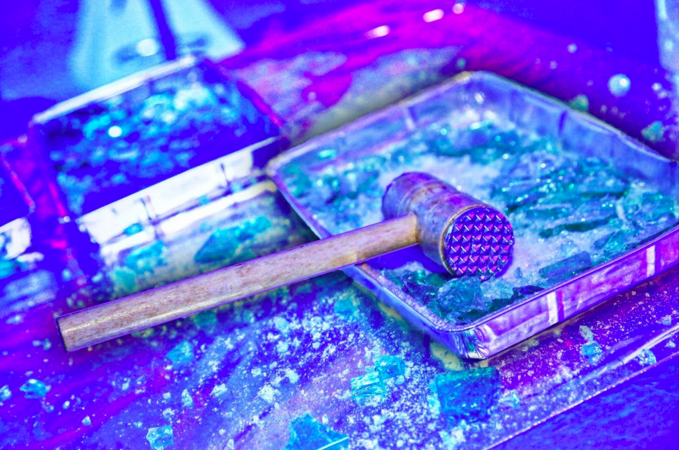 This Friday (11 December) is the last 2015 date of Breaking Mad - a Breaking Bad-themed experience from Theme Traders’ SecretPartyTT division and Shout About London. The event promises a range of one-off experiences, and will include a bar manned by skilled mixologists, who create cocktails in line with the crystal meth-cooking theme. 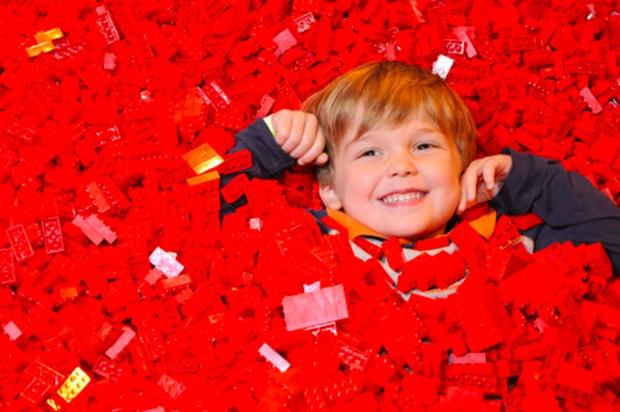 Cult Lego show Brick is returning to the Excel London for three days from tomorrow (11 December). Fans of the foot-stabbing building block can expect a number of themed zones, including Bright Bricks, where life-sized Lego creations of animals including a woolly mammoth will be on display.

Weekender: All of the lights, sunny Florida holidays and underground Bowie