The Champagne brand’s Widow Series returns for a second Halloween from 27-28 October. Titled 'Rooms', the experience is a 12-room installation based on the 12 zodiac signs. Singer-songwriter FKA Twigs has written and created the experience alongside 12 artists who have each transformed one of the rooms based on their starsign. A cast of 30 will tell the story of a character who is searching for their spiritual and zodiac home. The experience is inspired by the brand's founder, Madame Clicquot. Veuve Cliquot has also teamed up with Manchester-based bar Australasia to produce a haunted haven for Halloween.

Where: Secret location in Shoreditch 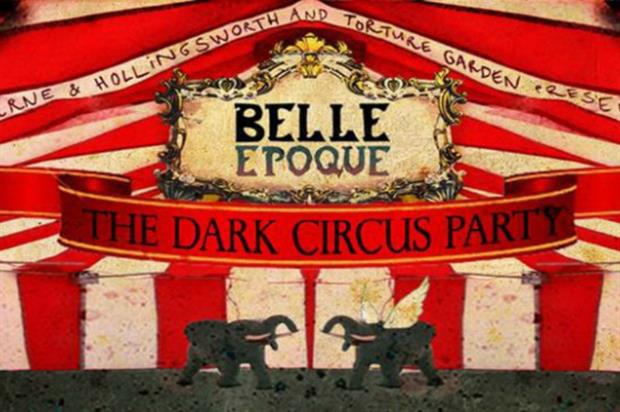 Tequila brand El Jimador is to present an immersive circus-themed evening, titled 'Dark Circus Party'. The event invites guests to step inside an abandoned circus and become immersed in the shadows of a bazaar. Expect Mexican musical acts, Mexican food and El Jimador's Lotteria, which will have participants learning about the history of tequila and El Jimador, and the crucial part it plays in Day of the Dead celebrations. 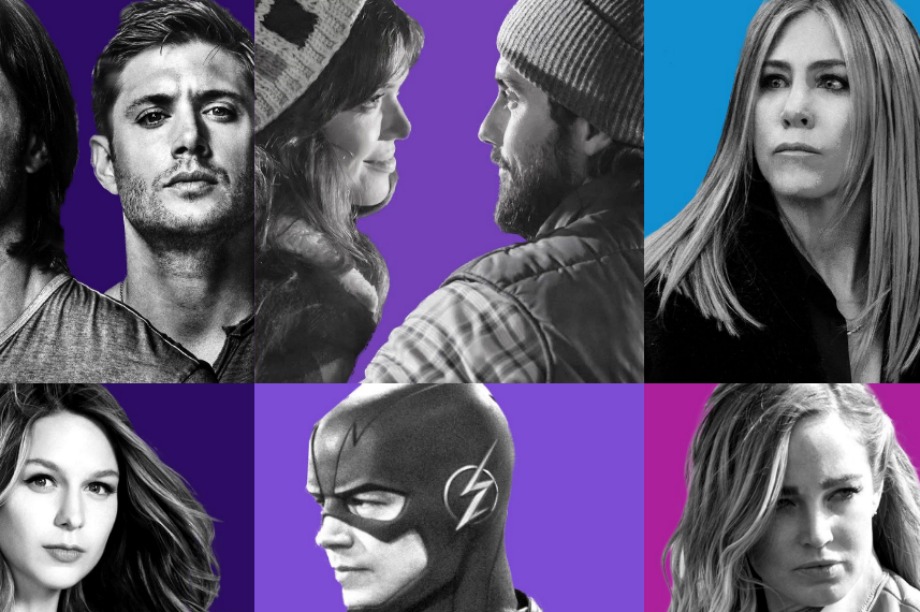 Ok, so you'd have to catch a flight to Los Angeles for this one, but it might be one to follow on social media this weekend. Agency Invnt will be delivering Entertainment Weekly's first entertainment festival, which will include appearances and performances by A-list talent across movies, TV, music, gaming and books. James Corden, host of CBS' The Late Late Show, has been named in the line-up and there will be a special ‘Scream’ 20th anniversary celebration.

Where: The Reef, downtown Los Angeles