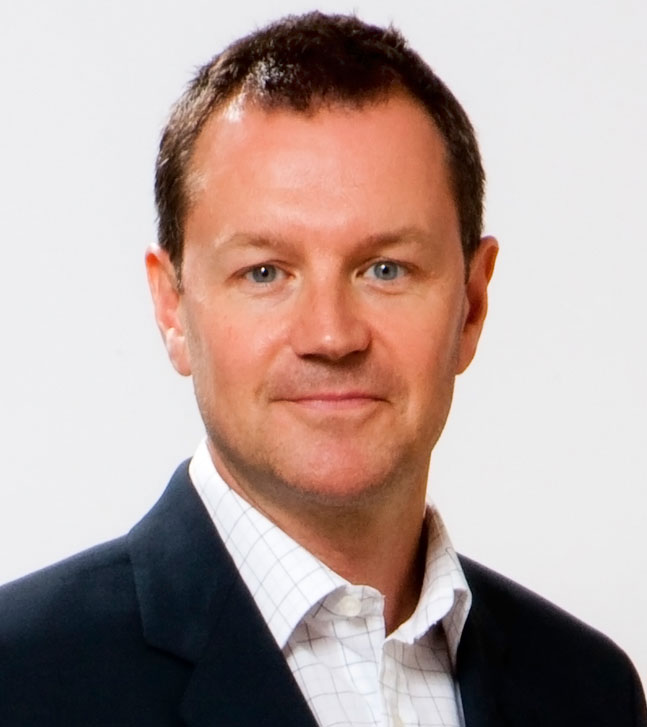 Campaign’s Annual is the definitive judgment on the year in advertising and media – the agencies, the people, the campaigns that have truly shone; those that have defined the UK business during 2013. And, believe me, a tremendous amount of research, thought, debate and production time went into this review.

It has been a year when Campaign has watched tens of thousands of ads, written thousands of news stories, met hundreds of talented executives and attended dozens of events. The following pages are a distillation of that. Often, the awards are the result of fierce debate.

We have tweaked some categories slightly. Once again, we considered merging digital and direct into a single category but these disciplines, although increasingly blurred, remain distinct in some respects. So they have been redefined but kept separate, because it is very difficult to compare an agency that specialises in running large-scale, ongoing customer engagement campaigns with one that invents one-off digital innovations. The skillsets may be complementary, however, which is why the winners may be surprising for some.

It is pleasing to see some new names join Campaign’s legendary roll of honour: VCCP, SapientNitro, Unilever. These are big operations, but now they have won significant recognition for adopting change; for being creative and daring where once they might have been dull and conservative.

In a world of fragmented media and relentless content, and in what sometimes feels like a sea of mediocrity, we have sought to reward big, cut-through ideas – creative campaigns that have actually worked.

This is one of the things that have made my first year as the editor of Campaign so rewarding. Another is the diverse array of people who make up modern advertising and media, just some of whom grace the pages of this report. These are the characters who make British advertising the most admired anywhere, and who thankfully add billions of pounds of value to our economy.

So sit back after another tough year and enjoy Campaign’s breakneck ride through 12 months in this great industry.

Campaign’s team thank you for your support this year. We also wish you a very happy Christmas. If you are like us, the Annual will simply whet your appetite for what January 2014 brings. We can’t wait to get started.

Big-budget TV ads a thing of the past? Don't bet on it