Luck is a four-letter-word in business circles. You won’t hear it at the AGM or read it in the annual report. You won’t find it in any awards entry, training manual or textbook. Nobody ever puts it on their CV. I mean, even I never mention it, and the word appears in my company’s bloody name.

But if we’re being honest, we all know the dirty truth: luck often plays a more important role in our lives and work than we care to admit. And in the past year, this role has been decidedly villainous. So, in the middle of 2020’s mayhem, I decided to do some research on this wild force, to see whether it could be tamed.

I spoke to businesspeople all over the world, about their relationship with luck. I read up on the cultural context and the role that chance plays in other spheres, from architecture to zoology. I re-examined marketing’s most famous case studies. And, of course, I went back over our own greatest hits and biggest misses.

All of this convinced me that we need to talk more openly about luck’s role in building a brand. Now, before you spit out your coffee at such superstitious nonsense, let me explain how I got there.

For starters, I became aware that this is a peculiarly Western taboo – luck is a perfectly reasonable topic of conversation in many other cultures. The fact that these markets are often growing faster than ours should at least make us think, right?

I also discovered that our discomfort is based on old-fashioned prejudices, namely Victorian ideas about the value of hard work. Now, I’m not denying the importance of honest endeavour, but if 2020 has shown us anything, it’s that graft isn’t always enough. Especially if society has loaded the dice against you.

Most importantly, I found that the conventional view is not backed up by the data. In fact, there’s now a huge body of evidence showing that luck plays a powerful role in our lives. And, crucially, this research suggests that individuals can take simple steps to improve their chances, beyond just working harder.

What excited me was that I could see how these techniques might apply to organisations, too. So I decided to write Go Luck Yourself. It contains 40 practical ways for you to stack the odds in your brand’s favour. For the purposes of this piece though, I have grouped them into four broad themes.

Luck is a powerful force in life. We can’t just ignore it (or eradicate it, with hard work). Instead, we need to be much more mindful of it and take conscious steps to improve it. In fact, that’s more important now, than ever. Because 2021 is no doubt going to be another tough year for all of us, but there are lots of ways in which you can stack the odds in your brand’s favour. So what are you waiting for?

Appreciate what you’ve got.

Let’s begin with some psychology. It’s now well established that people who express gratitude for their lot in life, tend to be healthier, happier and higher-performing than those who don’t. Or, as the celebrated behaviourist Dr Tal Ben-Shahar says: “When you appreciate the good, the good appreciates.”

All my experience tells me that the same applies to organisations. The most successful brand teams have a keen sense of the privilege they’ve inherited from previous custodians. They’re mindful of their market position (either as a leader or a challenger). They’re appreciative of their product’s quirks and respectful of their customers. Conversely, less successful teams often fail to recognise the riches that are sitting under their noses. These might include the brand’s name, its provenance, heritage, iconography, data, owned media or people. All are easily overlooked, precisely because they’re so familiar to those within the organisation.

So my first piece of advice is to cast a fresh eye over your existing assets. Be grateful for what you have and make conscious note of any treasures that you may have taken for granted. Take a leaf out of Charlie and the Chocolate Factory, in which Roald Dahl wrote that: “We are all a great deal luckier than we realise.” 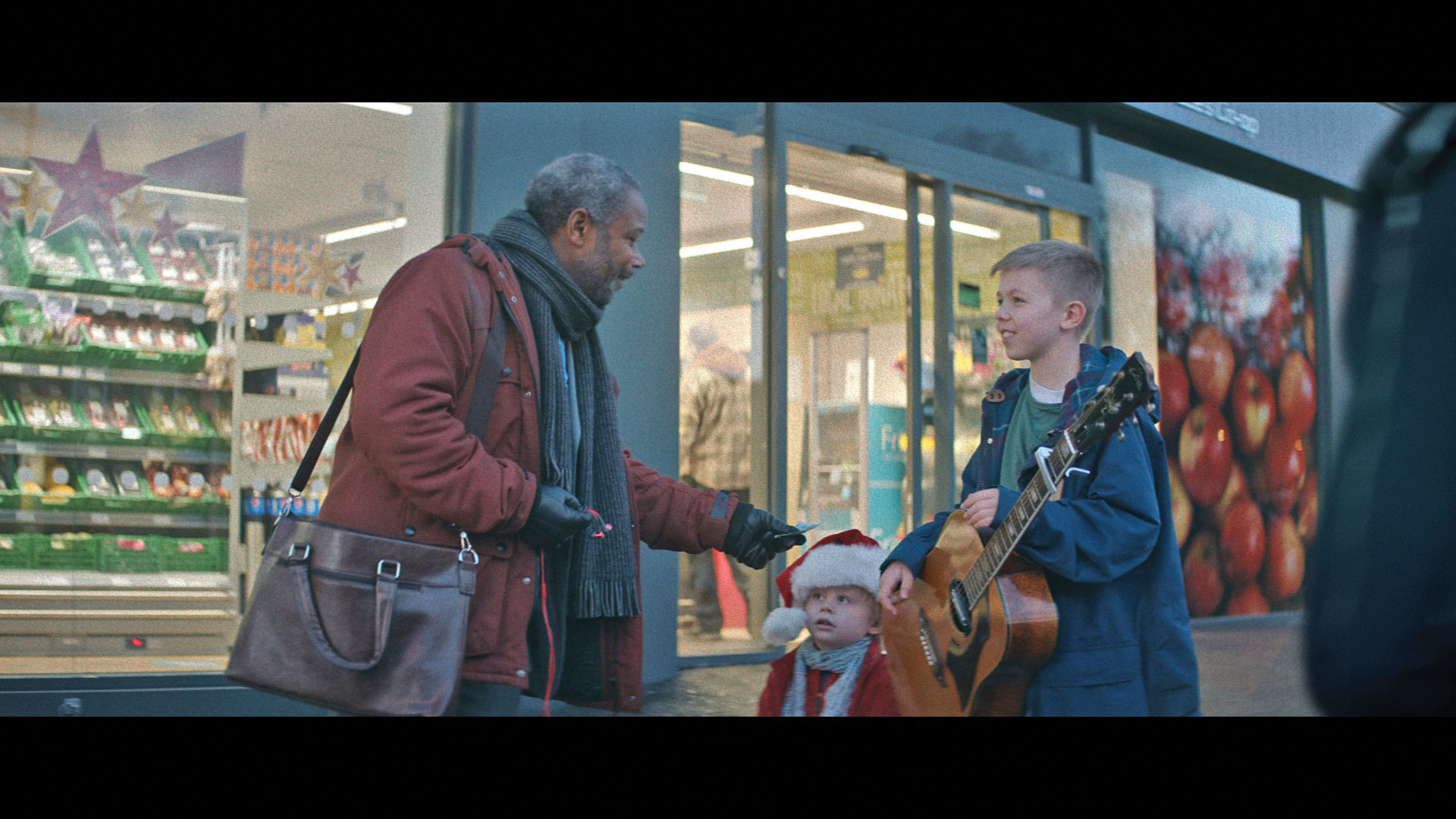 The Co-op has achieved its highest share in almost two decades, by rediscovering its roots.

Spotify has become the number-one music platform by grasping the potential of its data and turning listening statistics into creative gold.

Oatly has become a £2bn company, in part by appreciating the power of its packaging and turning its cartons into mini-billboards.

Look out for opportunities everywhere.

Now let’s learn from science. In this sphere, it’s commonly accepted that the biggest breakthroughs often come from “happy accidents”. For instance, we all know that Alexander Fleming developed penicillin after finding some mould on an unattended petri dish.

Scientists don’t regard such discoveries as flukes because they understand that there’s still a real skill in spotting the opportunity and using it to solve a problem (often in a completely unrelated area). However, in our world, this method of working is frowned upon. In fact, it’s effectively seen as a form of cheating. Ideas are supposed to be developed by rigorous step-by-step analysis, not by discovery and post-rationalisation.

This is a shame because, in my experience, some of the best brand breakthroughs also stem from serendipity. Strategies and ideas can be inspired by chance encounters with art, nature, sport, literature, music, politics, maths and so on. My second piece of advice is to fill your working life with interesting stimuli and look out for the fortunate stumbles that will result. 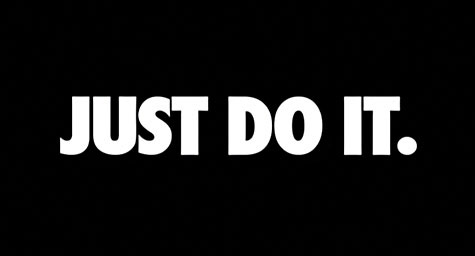 Dan Wieden wrote “Just do it” after stumbling upon  the last words of a murderer, who was facing execution.

Amazon’s Super Bowl-winning spot “Alexa loses her voice” was inspired by a chance conversation about The Little Mermaid.

The Velcro brand was conceived when a Swiss engineer tried to untangle burrs from his dog’s fur.

Let’s turn to the field of biography now. I read a lot of these, as part of my research. And I found it remarkable that so many successful people had triumphed in the face of adversity. In fact, many of them appeared to have prospered because of their misfortune.

For instance, Walt Disney invented Mickey Mouse only because he was cheated out of the rights to his previous creation (a now-forgotten rabbit called Oswald). Likewise, Alfred Nobel created his philanthropic awards only after a newspaper mistakenly published a damning obituary of him. Or my favourite: Alfred Hitchcock said his greatest fortune was to be an abject coward, as “a hero couldn’t make a good suspense film”.

Again, there are so many parallels here for marketers. Great organisations have a knack of turning misfortune into good fortune. Far from hiding from bad luck, they almost seem to run towards it. How can your worst nightmare make your lucky day? 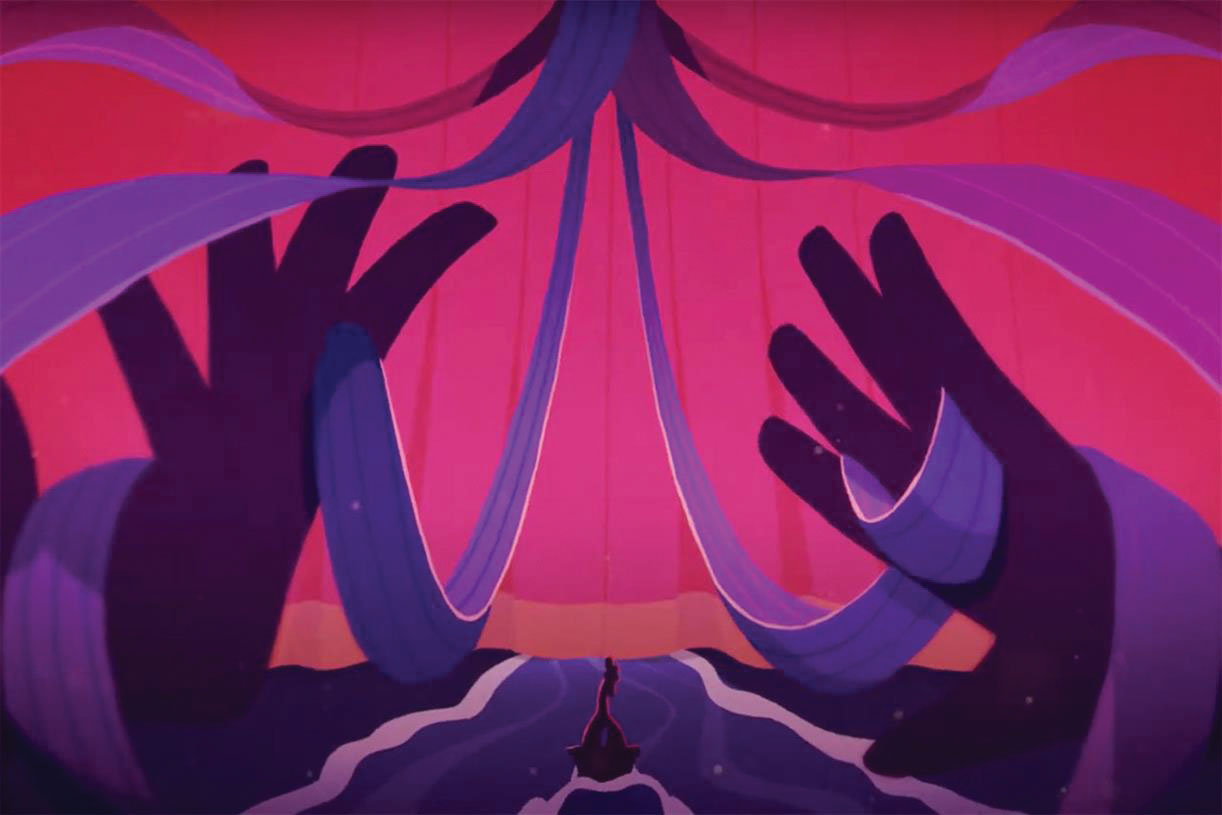 Bodyform turned a taboo into a cultural conversation, by encouraging women to share their #Wombstories.

KFC turned its supply chain disaster into a FCKing triumph, by publicly embracing the problem.

Direct Line turned the threat of the aggregators into its greatest selling point.

Lastly, some evidence from the world of sport. Most of us will know the old Gary Player quote that “the harder I practise, the luckier I get”. More recently, this view has been popularised by journalist, author and cultural commentator Malcolm Gladwell, with his advice to spend 10,000 hours honing your chosen skill.

But again, this thinking is at odds with the data. Most studies of sporting success show that the relentless pursuit of perfection is actually an imperfect strategy. Of course, great athletes need to put in long hours but there’s also such a thing as over-practising, where players simply become frustrated, stale and somewhat predictable. Beyond a certain point, what they really need to practise is being lucky, which is more about creating space in their mind than spending time in the gym.

It’s the same with organisations, where too much rigour can lead to rigor mortis. The best brand builders develop their core skills but also leave space for magic, charm, spontaneity and mischief. It’s what legendary music producer Quincy Jones calls “letting the Lord walk through the room”. So, my last set of tips encourages you to review your processes and, instead of trying to eliminate luck, build it into your way of working. 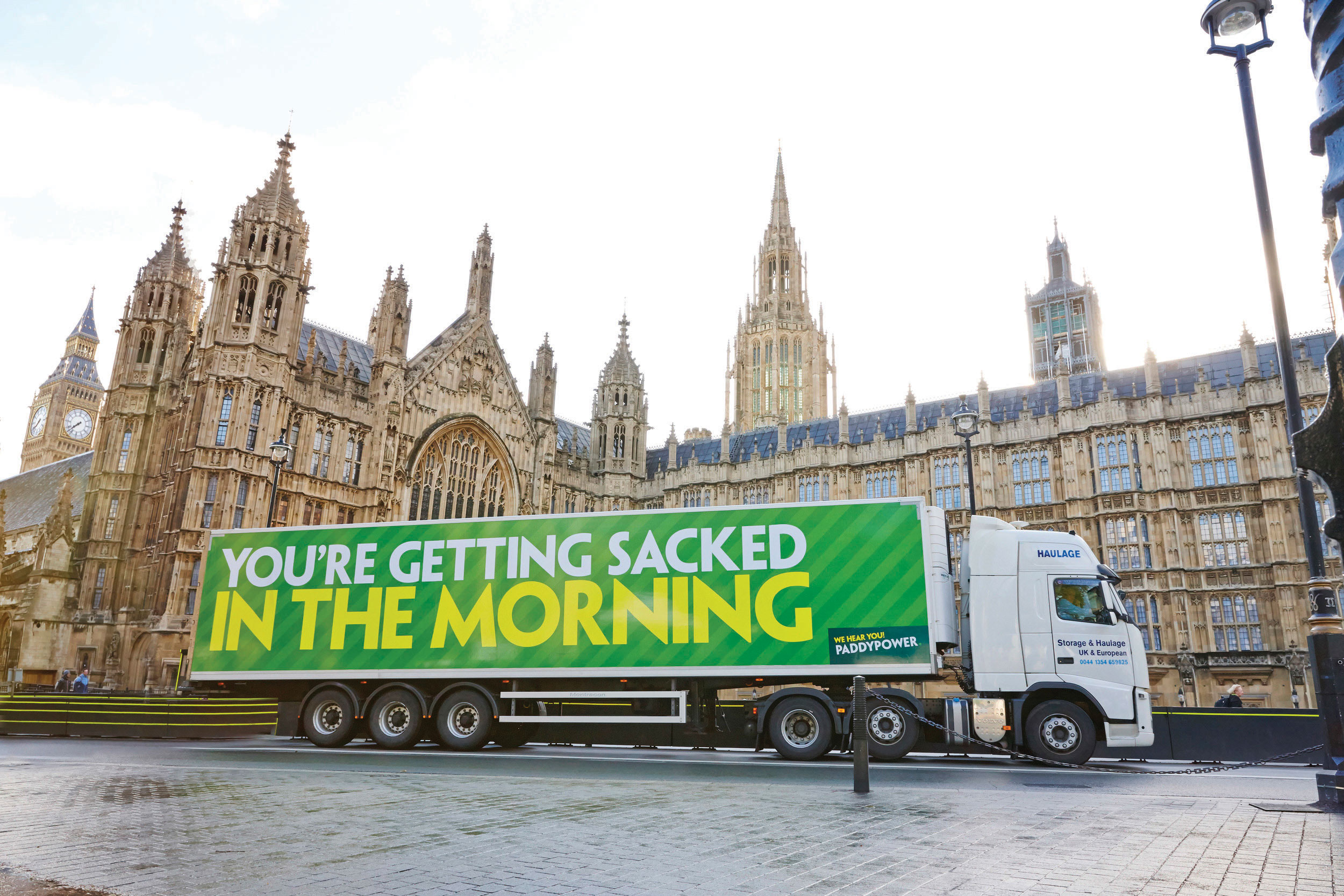 Paddy Power has a Mischief Department, which is well practised in the arts of playing tricks and bending rules.

Sir Richard Branson tells his managers to use their guts more, or as he puts it: “Screw it, let’s do it.”

3M, which owns the Post-it brand, allows all employees to spend 15% of their time on passion projects or “experimental doodling”.

Andy Nairn is a founder at Lucky Generals. His book Go Luck Yourself is published by Harriman House. He will be donating all his royalties to Commercial Break, a social enterprise that helps working-class youths get a lucky break into the media industry. Pre-order a copy at harriman-house.com/goluckyourself