As Banksy’s satirical painting of chimpanzees running parliament hits the auction blocks at Sotheby’s tonight, over in Croydon his "Gross domestic product" store – featuring a Union Jack stab vest à la Stormzy, a Tony the Tiger rug and other "offensive and impractical items" made from recycled materials – continues to draw the crowds in.

Created in an alleged reaction to an ongoing trademark feud with an undisclosed greeting-card company, the installation features the hallmarks of Banksy’s previous works, with statements on migration and surveillance state all evident in the items on display. With all sales being made online, what did UK experience creators make of Banksy's latest crowd-pleaser? 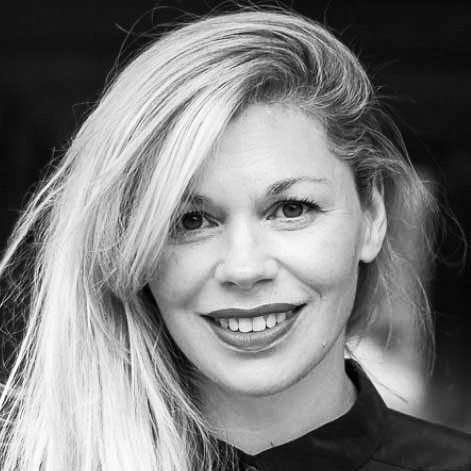 I love the fact that Banksy has chosen Croydon for the opening of his shop. For years, Croydon has been seen as the poor relation to London proper. Almost a joke. Banksy’s work is usually highly site-specific and strong on narrative, so I’m secretly hoping that the derelict site that he’s taken over is next door to the mystery card company. Or that they’re located in the close vicinity.

I love how he’s fighting back against the infinite laws of copyright. It’s a joke that a company is trying to trademark his work. Banksy encourages people to copy, borrow, steal and amend his work, so it’s pretty greedy of the card company to want sole ownership of his name. That’s not what Bansky is about. I’m dying for the card company to be named and shamed, and for the world to create a tonne of comic mick-takings GIFs and memes.

The timing of the store "opening" is also great, considering it’s Frieze week and the international art frenzy has begun. Tickets to that art fair cost £38.70 and the Banksy shop is free to view – meaning anyone can look at his work, not just the loaded global art crowd and those influencers lucky enough to be given preview tickets. And Banksy's artworks start at £10. All you need is an internet connection to buy the work and probably the patience to sit and wait. You don’t even need to enter a gallery and there are no fees to middlemen and gallerists. Anyone can view and anyone can purchase.

He makes art for everyone and still manages to remain respected, relevant and a leading figure in the art world (although I doubt he cares about that!). At Skip Gallery, we have a similar ethos. Art for everyone, everywhere. 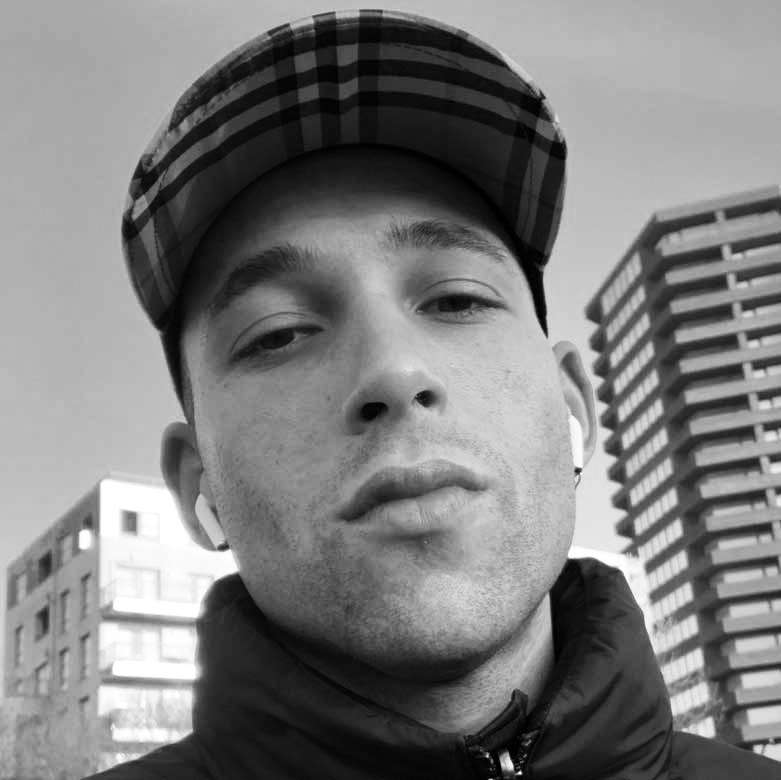 With Stormzy’s Banksy-designed stab vest taking centre stage at this pop-up, at face value it makes sense that the artist has chosen the rapper’s home town for his typically renegade retail concept. And Banksy deserves credit for his commitment to creating artistic satire that’s unafraid to confront controversial socioeconomic issues. But with youth violence on the rise across the UK, I question if "Croydon + stab vest" could be misinterpreted as glorifying gang crime and violence.

On the one hand, Banksy’s collaboration with Stormzy is a poignant comment on UK gang crime and violence. With Stormzy’s young fanbase in mind, does a successful and inspiring artist in a stab vest mean satire or is it dangerously perpetuating a one-sided negative perception of young black British men? No doubt the original intention is sound, but if a naïve or ill-informed audience looks in from the outside, it could easily have a negative long-term impact. Perhaps what’s missing is a counter-narrative that allows this incredible black artist to stand out for his craft and talent. It would also be great to see an artist with Banksy's profile consider collaborations with local communities that get right to the heart of gang crime and violence problems. 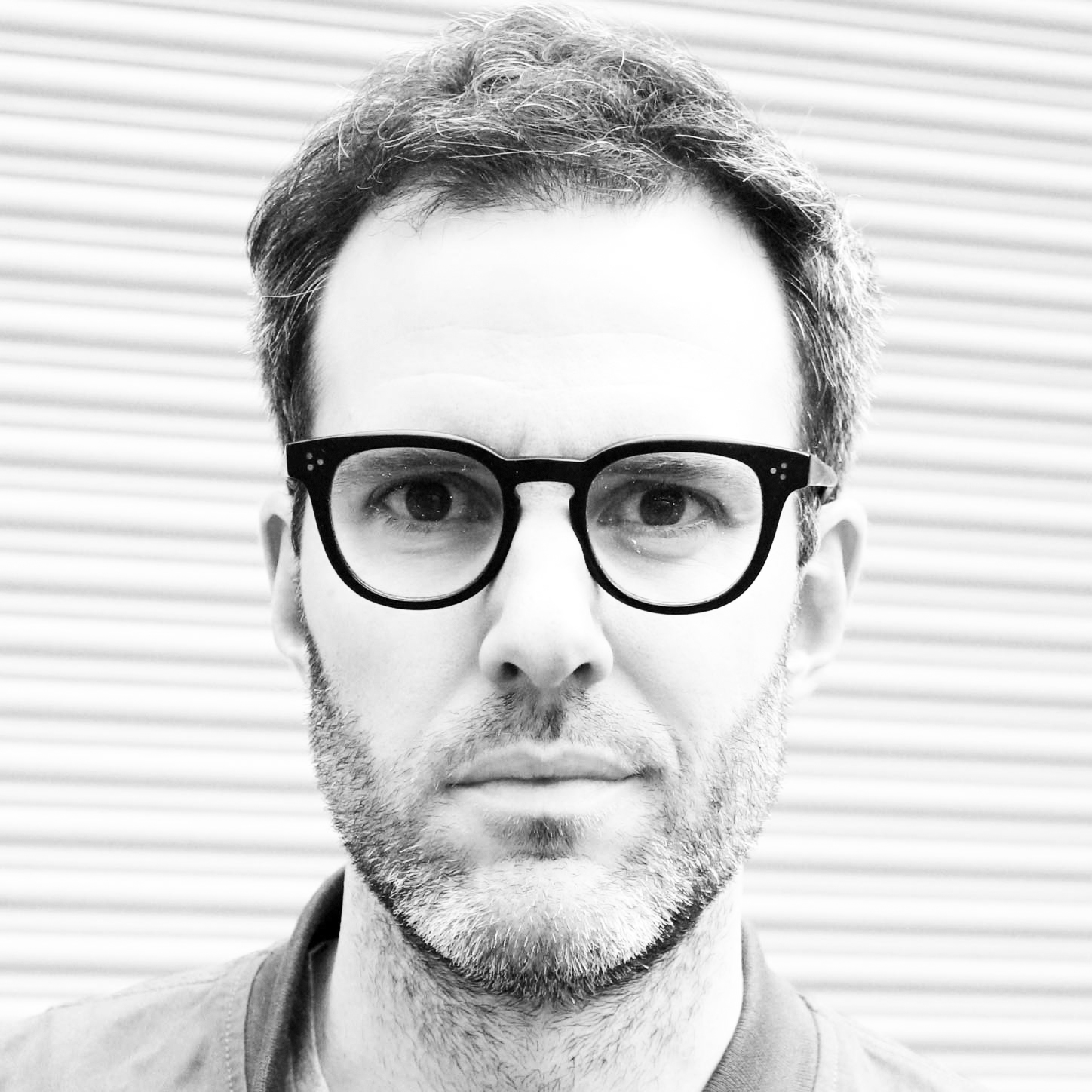 Art galleries are evolving. Once a place associated with restriction (no photos, no late entry), they’re becoming more democratic, as they are curated to become experiences we now capture and share.

Whilst there’s an underlying legal dispute, Banksy’s pop-up does what so many galleries are looking to do today – create a content engine. Typical of the elusive artist, a disused shop window in Croydon may not look or feel like a gallery, but it’s enabling the world to immediately access and share the work in a way that makes it undeniably Banksy. As ever, it’s brilliant. 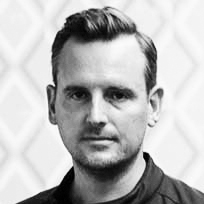 This feels like a strange move for the grand master of guerrilla art and arguably the world’s most influential anti-establishment flag-bearer. This could be the first time we’ve seen Banksy abide by the rules of business and adhere to the advice of authority. Why does he give a fuck about copyrighting his name and the money that goes with it? The real value is in the nature of what he does: the abrasion, the tension, the timing, the political statements. This is what keeps us intrigued. He’s never been about selling his work, hence the (albeit glamorous) stunt of shredding a piece of his art at Sotheby’s. I’m hoping this is a double bluff. Please don’t disappoint us, Banksy. You don’t need to own the copyright to your name. You’re way bigger than that. 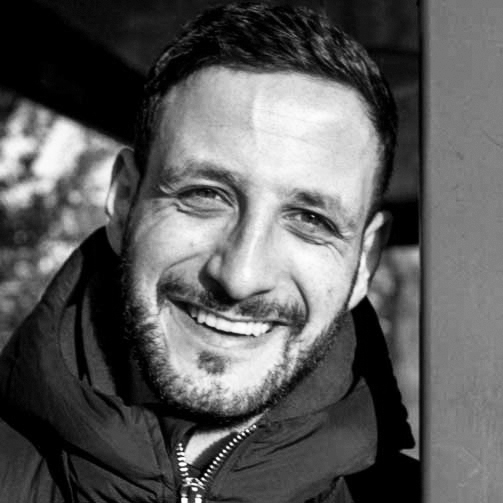 It’s fitting that Banksy, a mainstream artist straight outta underground street culture, chose to open his shop in Croydon. From the emergence of dubstep to its pivotal role in grime's explosion, Croydon has been an underground launchpad for some of Britain's largest mainstream stars. Croydon is now more than ever a hotbed for emerging creative talent; beyond obvious examples like Stormzy, artists like A2, Hardy Caprio, Nadia Rose, SL and Yung Fume set the tone for a talented new generation putting Croydon on the map and who can take inspiration from Banksy's shop. Don't bend to the system, don't corrupt your artistic integrity and never stop creating.

The month in advertising: Game of musical chairs continues

Grime meets the marketers: How to marry brands and subcultures without selling out