Creativity and technology are an unconventional couple in the ad world - a Lady and a Tramp, a Beauty and a Beast. But this love story will be the next to disrupt the industry

Programmatic is fast becoming the most important mode of trading, enjoying spectacular growth. The industry’s ability to target is precise, yet our ability to use programmatic to create different stories for consumers is stuck in chapter one.

Now, the technology is improving and our understanding of it is strengthening. As a result, the industry is looking to programmatic for more than just performance-based metrics – it is becoming a brand-building weapon.

It accounts for 77% of online advertising, so Campaign and inventor of outstream video advertising Teads felt it was time to gather some of the industry’s great minds to tackle the next steps.

Once upon a time… 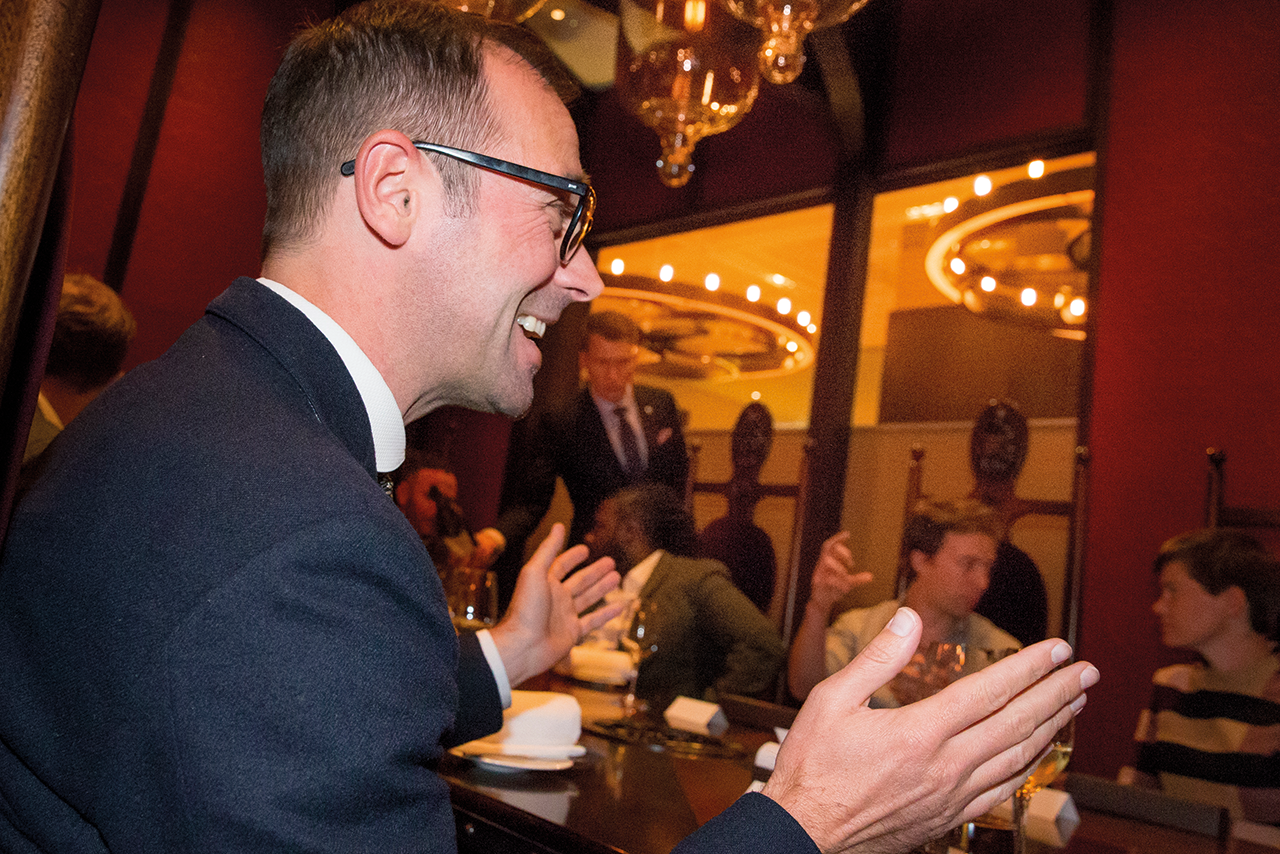 Programmatic dominates the display ad space and, although there’s still education to do, according to Jonathan Lewis, commercial director at Teads Studio, the industry is finally equipped to get it right.

"Advertising is led by old guys like me," said Trevor Robinson, founder and creative director at Quiet Storm. "We’re doing our best to be involved and we’re very excited. But we need someone on our shoulder going: ‘You don’t have to do it that way. Have you thought about it this way?’ It’s very exciting, but at the same time you need to talk to people.

He added: "We always joke about digital technical people speaking a different language. There is a communication gap, but there is joy if we can communicate. We’re going to do great stuff. The problem is every-body’s got this fear that is stopping the real creativity from happening." 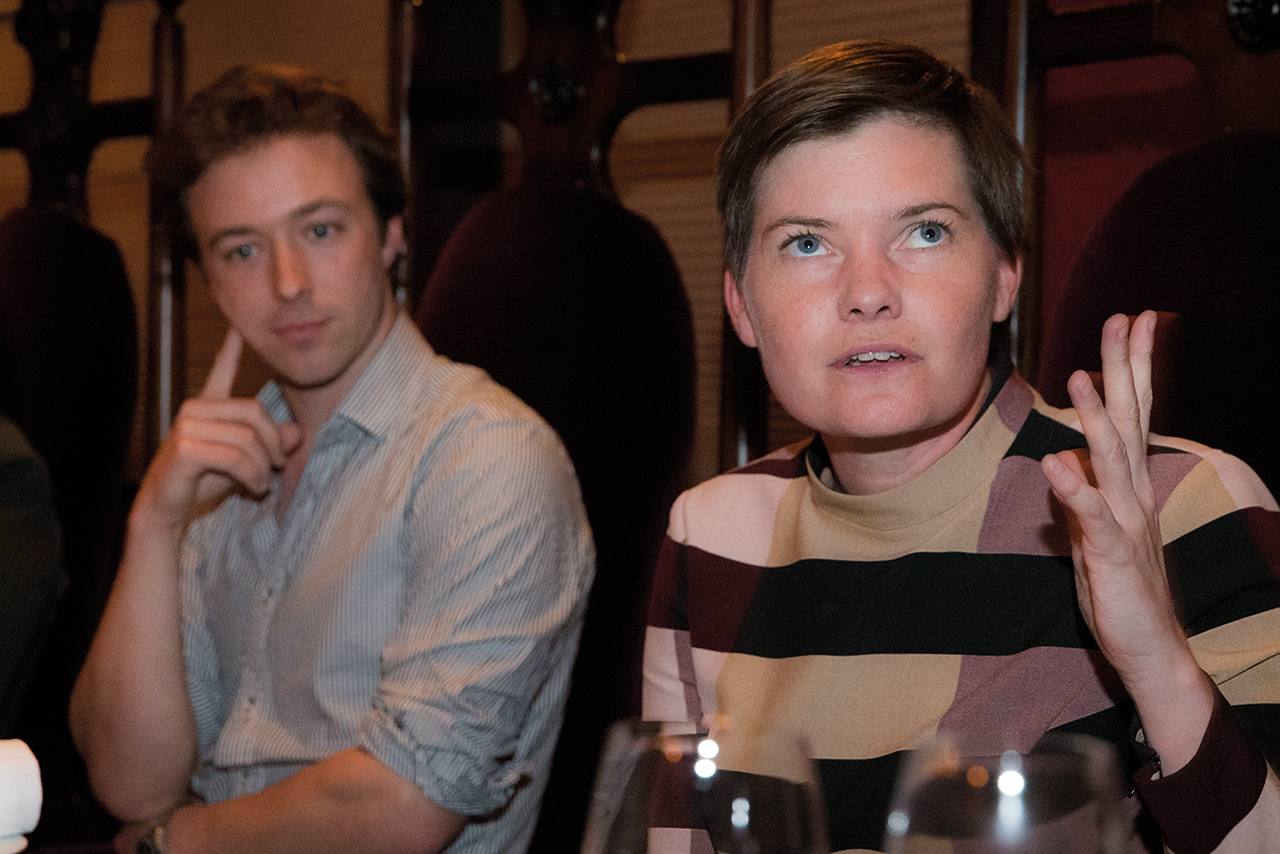 Zoe Harris, group marketing director and head of invention at Trinity Mirror, said: "There’s a risk of overusing analytics to judge success. Analytics is clearly an important tool, but it’s only one way of measuring scale and popularity of content. There’s a whole group of things we should look at alongside analytics."

The problem is that digital has always been so measurable, according to Nick Reid, managing director at TubeMogul.

"It’s the most over-measured medium in the industry," he argued. "Sometimes it is too hardcore on how we focus on getting the last clicks, the CPAs. But bringing some of those efficiencies from programmatic into the brand space is a good thing." 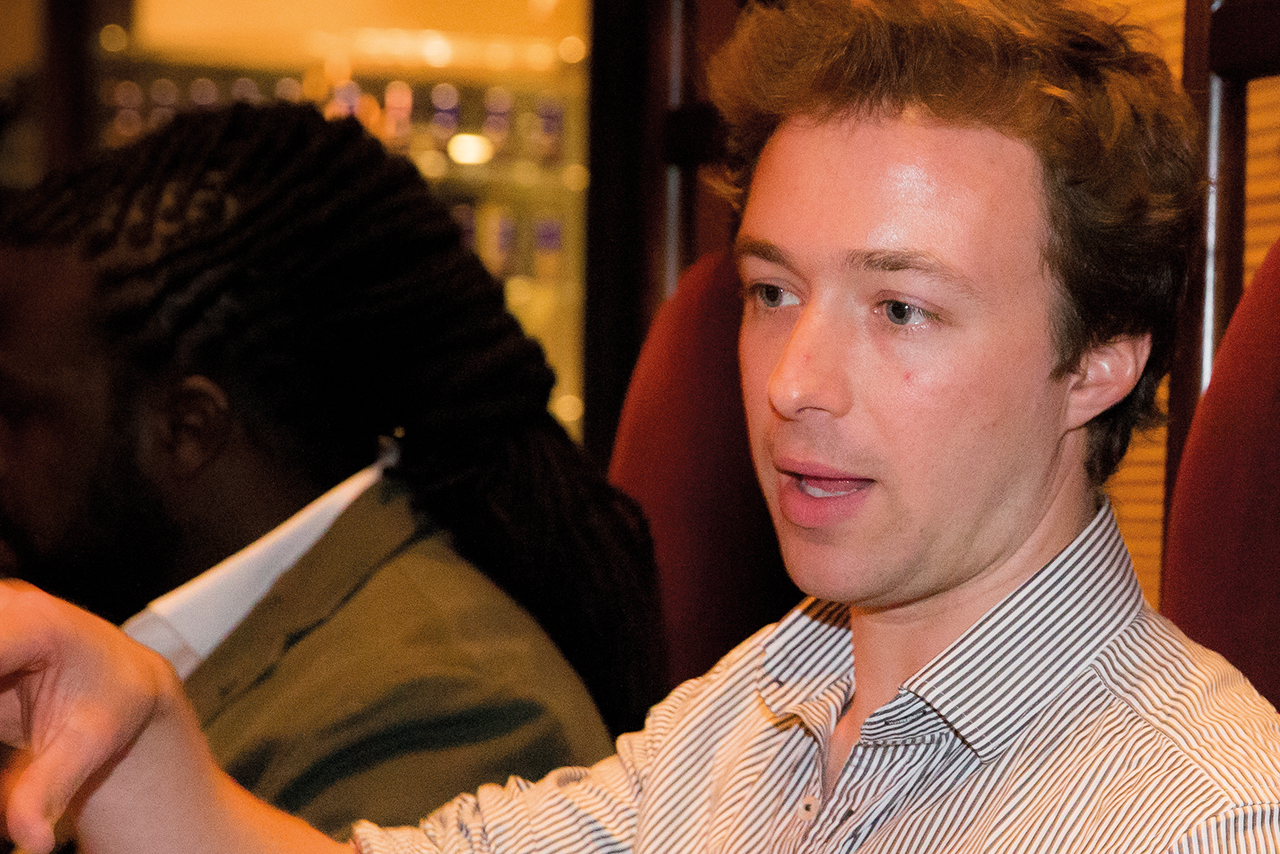 James Burgess, head of programmatic at Unibet Group, explained how the betting industry is quite simple on the creative side, but wants to steer away from the "bet now, get £50" type of ad that has dominated for years. A lot of the creative is done in-house. "There will be a shift, where we will go more towards the agencies, to have a more creative and collaborative approach," he said.

Harris said the fear with programmatic is that it doesn’t track people’s emotions or reactions. "TV tracking doesn’t really monitor that either… There’s a danger of us  making programmatic too efficient." 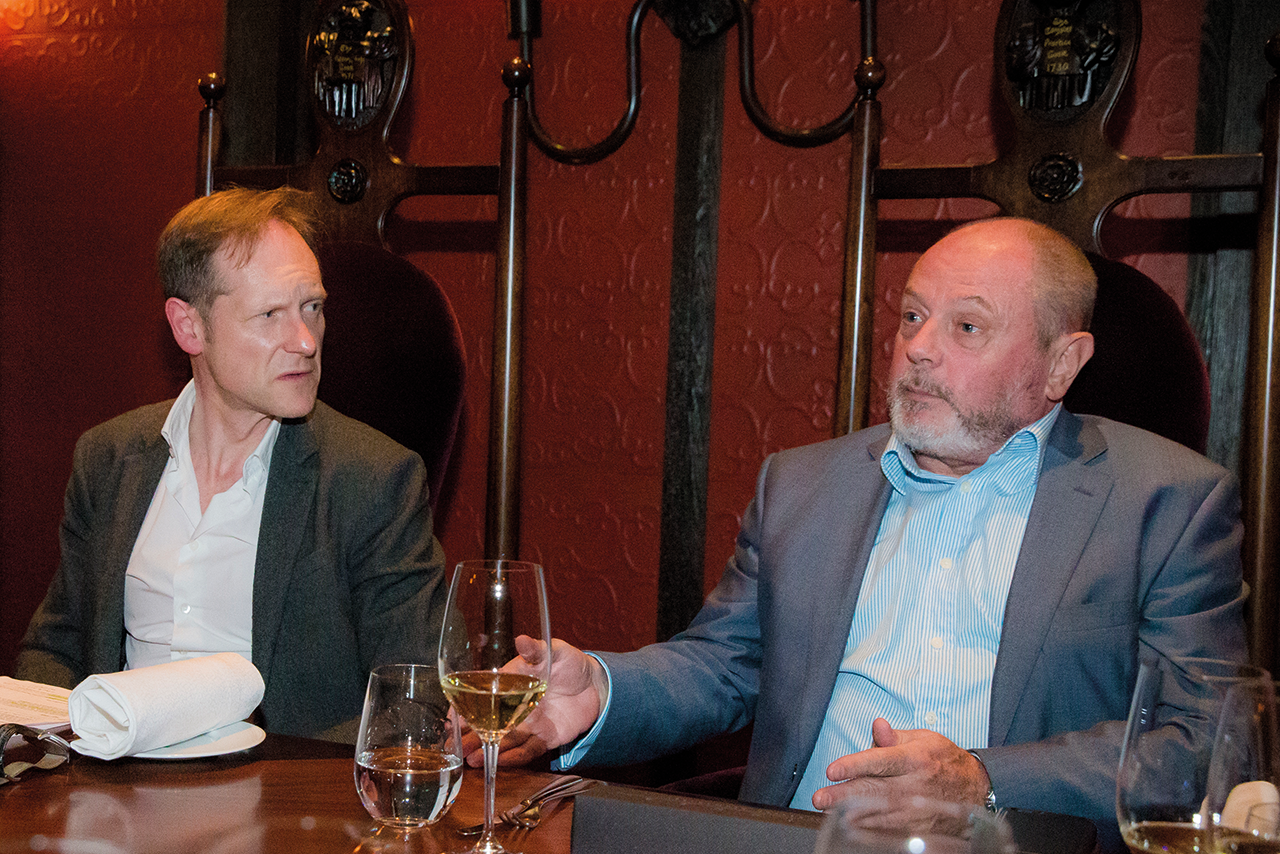 Are hyper-targeting and personalised ads the key to tapping into emotion?

"Real hyper-targeting and personalised ads that are [driven by] programmatic creative and creative optimisation engine, will they become too spooky and then drive people to install ad-blockers? Or do they become more friendly and warm, so ‘I remember Coca-Cola because it said my name’," Lewis asked.

Robinson believes the key to overcoming the ‘creepy’ element of retargeting is simply not to overdo it. "Optimisation should mean using other data points to feed someone something relevant or similar to what they liked – not exactly what they saw," he said. 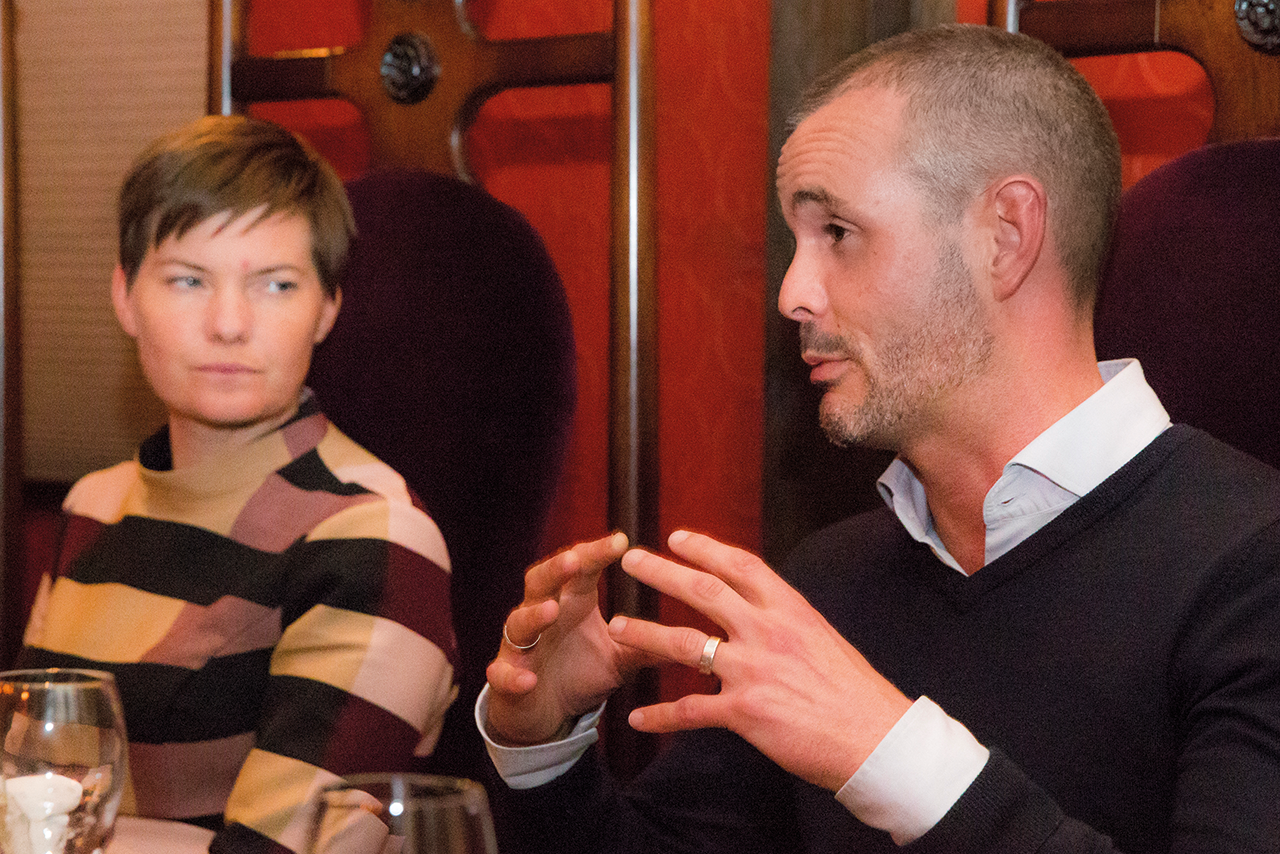 One issue discussed was the difficulty of targeting mobile over desktop, especially with video. "When we lived in a world that was cookies and proxy, you could control your reaching frequencies," said Reid. "Now you can move into a world of [small] devices… with a hell of a lot money wasted or duplicated. Reach is becoming more expensive because you’re over-indexing your frequency."

As programmatic becomes more widely spread, the need for multiple creative as part of a campaign increases.

"The technology and science behind [programmatic] will continue improving, but ultimately will be useless unless you bring creative with [it]," said Jonathan Nash, director of programmatic at Teads. It may be easier to develop multiple creative in a display environment, but doing it for video – a more expensive format – can be more difficult. 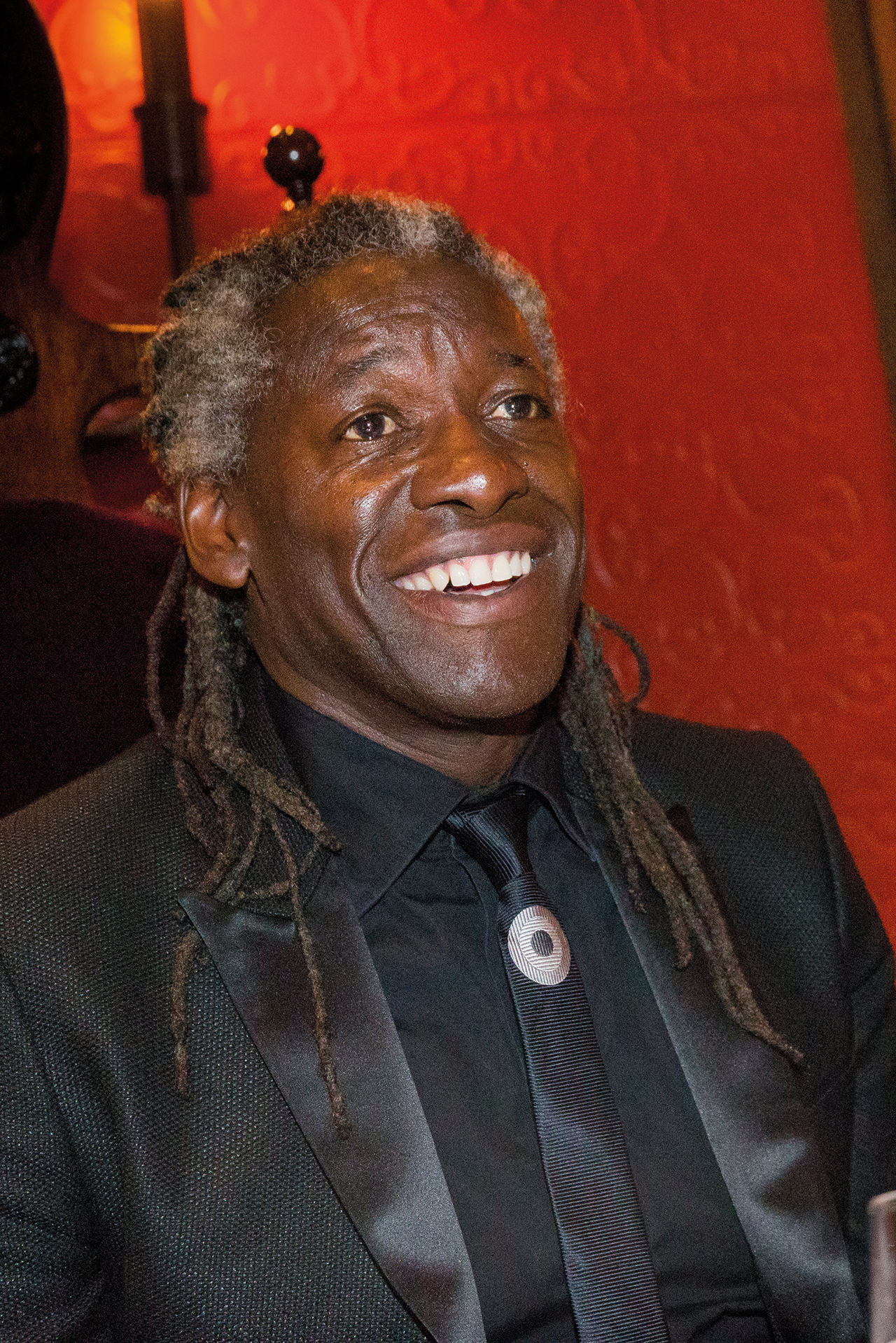 Harris enthused about the idea of making video cheap and personalised, adding: "It’s something we’re determined to find a way of doing successfully at Trinity Mirror."

But Lewis said it shouldn’t be a case of creating multiple videos. "You can use one bit of video content and overlay different dynamic messages, which don’t cost a lot of money to produce. Then target programmatically, to take different segments with one tap. There are technology efficiencies you can build."

If you’re addressing an audience with video via mobile, people tend to hold their device upright, so there’s a need for vertical video creative, Lewis advises. "It needs to be filmed differently. That brief is completely different. How would you access that and how do you engage with that person on a different device?

"In Teads Studio [we have] object-tracking technology. We can take 16:9  video, ‘verticalise’, lock and centralise it to where the action is. You don’t stretch it. It’s all done in programmatic. It’s all done dynamically and it’s one click. Then you can optimise it or add parameters… so when you tilt, the creative moves."

Happily ever after…?
For creative programmatic to evolve and get up to speed with TV, the group agreed that better collaboration between brands, publishers and agencies is vital. 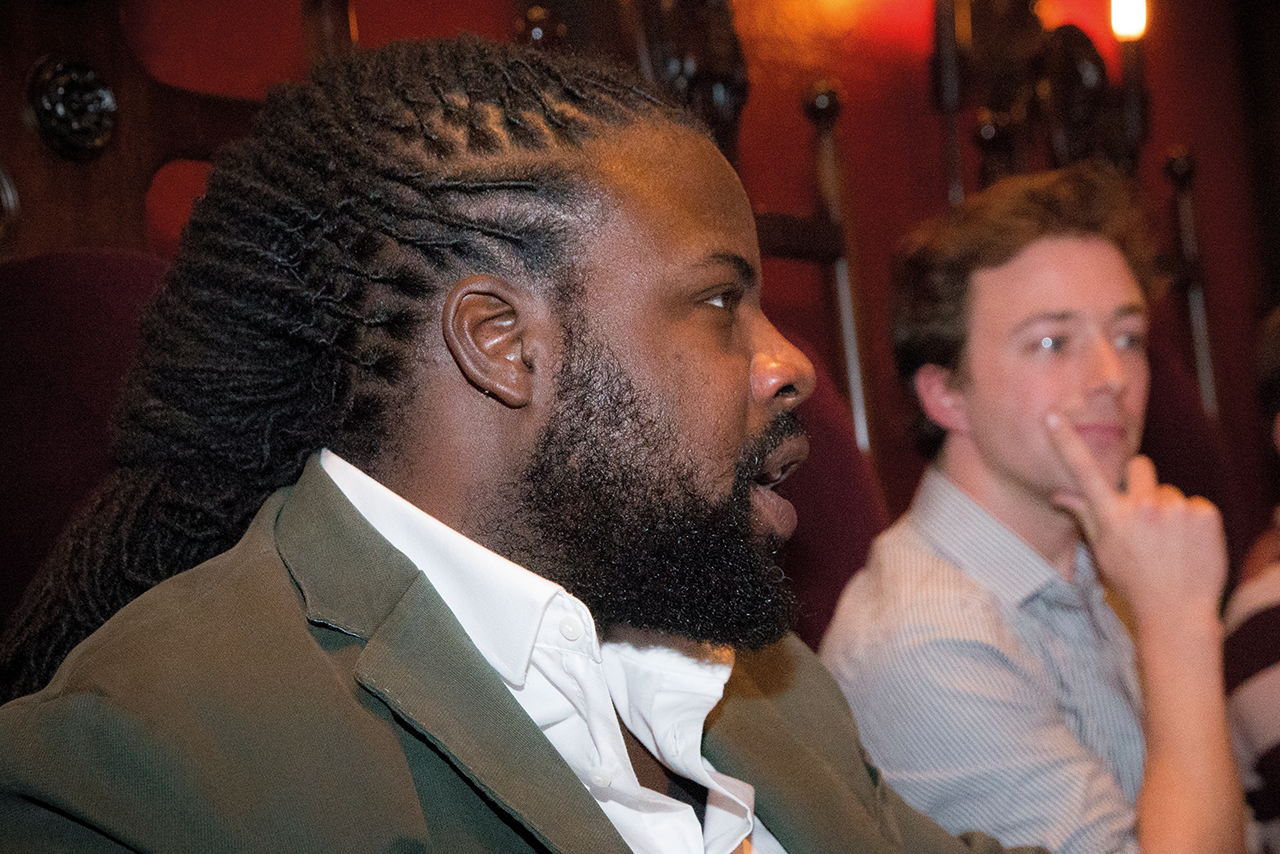 Duane Thompson, head of programmatic at Total Media, explained: "I try to say to my clients: ‘It is extremely important that I work with your agency to bring the kind of creative to the table that I know… can bring that message and have that story to be transacted programmatically.’"

He added: "I’m a big advocate for collaboration, but also collaborating with the technologies, with the publishers, and keeping up those relationships. It’s one ecosystem, and when you have disjointed parts, that’s where [it breaks] down."

The industry is taking strides and pushing the creative boundaries that programmatic has enabled. The participants agreed there’s still a long way to go, but better collaboration, taking more risks and embracing programmatic – not fearing it – means the possibilities are breathtaking.

How challenger brands can move up the food chain