As part of Marketing's Window on the World series, Lindani Mnyandu, general manager, marketing communication, for Nando's in South Africa, debates whether brands should participate in conversations that transcend the everyday.

VIDEO: See Lindani Mnyandu's own window on the world, above.

After a decidedly manic but ordinary day in December, filled with creative agency approvals and content strategies revisions, I decided to go to bed earlier than usual.

While dreaming about unicorns and red-soled shoes, I missed the late evening announcement made by South African President Jacob G. Zuma on the passing on of icon and inspirational leader Tata Nelson Rolihlahla Mandela. I awoke to a country already in mourning and texts and emails from our agencies partners requesting engagement on "our position as a brand on Madiba’s passing".

His death was like nothing I had imagined, even though I knew that it was going to happen. I felt relief that he was finally resting and out of pain; coupled with sadness at this great loss, but then swooped up by the amazing feeling of gratitude for all that he and the other freedom fighters had done for our beautiful country, South Africa.

It was overwhelming, confusing…"what happens now?" I thought to myself.

As the shock spread across the world and the super-machine of organised brand tribute plans churned in organisations across South Africa (including my own), I barely had time to rationalise whether the tribute was appropriate.

We went ahead with it but I found myself questioning whether it was the appropriate thing to do.

I started pondering about what this meant to me as a marketer and after a few days of watching brand tributes unfold I starting playing around with this question in my head…Is it appropriate for brands to participate in conversations that transcend the everyday?

It could be argued Mandela is a brand. He actually went from being an individual to representing a set of ideals and values which is ultimately what a brand does. It takes a view on the world and communicates from that perspective. Brands don’t just exist as a set of marketing activities designed solely at creating customer value or a competitive advantage, they represent a set of values. The tangible elements are identifiers, signatures of an external nature.

In order for a brand to connect with people it must rise above its tangible elements. If we are able to communicate with each other on the basis of our shared ideals – why is it difficult to accept that brands can mourn the death of the representation of those ideals?

Brands as participants in social consciousness

Brands play a role as drivers of social change. Increasingly brands need to integrate themselves into consumer’s lives and especially into their social realities in order to connect with consumers. Authentically.

Today we judge a brand largely by its ability to add meaning to life. That’s why we celebrate brands that give us great experiences and have great social programmes. It’s cool for us when brands participate in social consciousness issues – such as cancer awareness or be seen as giving a voice to the voiceless.

Surely the very same transformative impact of brands exists in the context of someone whose life was also about more than commercial interest?

Brands as enablers to conversations

MasterCard is a good example of a brand that helped people figure out that money isn’t just about money. It was about experiences that money can’t buy, moments that are priceless. We love MasterCard because it gave a new language to express the depth behind the feeling that people want money, but don’t want to LIVE for money.

Coke and Dove are also great examples of brands that have successfully entrenched their ideals into people’s memory systems through a socially connected and conscious value system.

It is with this same spirit that brands participate in our conversation by giving us a way to express our views in an impactful but authentic manner.

Brands are like people – while they may appear awesome, speak well, look good, the ones who we have had meaningful relationships with are those whose values are aligned with ours. It also gives them permission to make pronouncements on our behalf because our views are generally not at odds with each other. 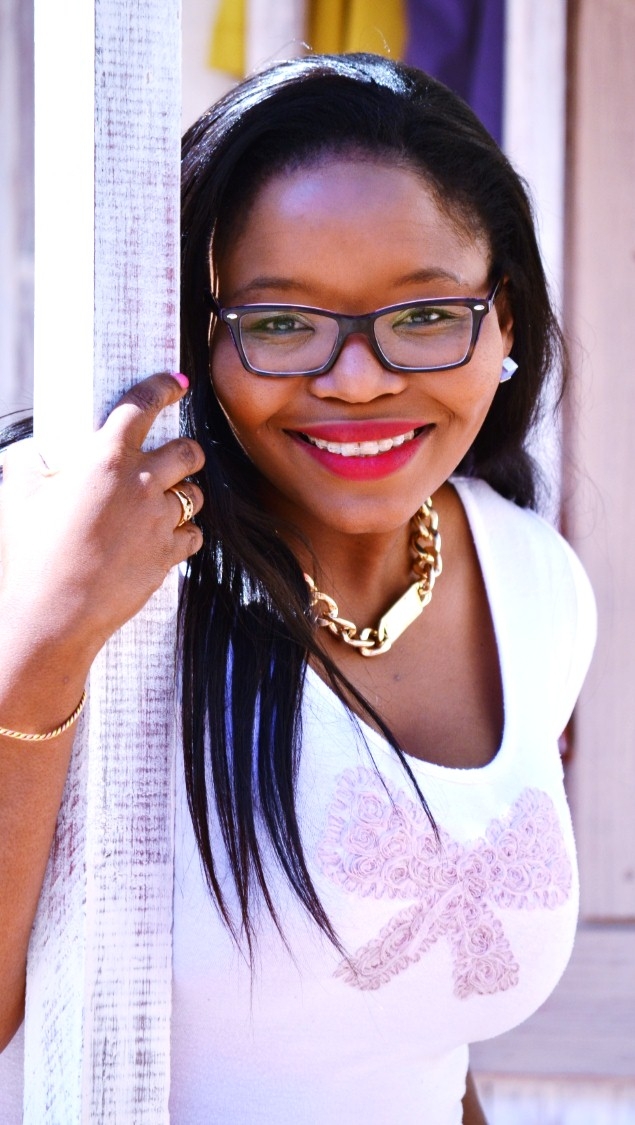 Think: do you have the right to be part of the conversation?

Brands live largely in the commercial and creative space and there is a risk in part that the delivery of this message can be completely wrong and come off as insensitive. You cannot be a brand that appears to be self-serving. Authenticity rules.

Brands should vet themselves from a values point of view. Do they have the right to communicate or do they respectfully step out of the conversation?  When it comes Madiba we must remember that he lives in the hearts and minds of people who happen to participate in great brands every day and that maybe, just maybe, a brand could articulate a view that they couldn’t.

Passion and the pain facing Brazilians ahead of the World Cup: an insider's view