While John Whittingdale’s appointment as the culture secretary may be causing BBC bosses to reach for their tin hats, adland has been rolling out the welcome mat for somebody it sees as a friend. As the chairman of the Culture, Media and Sport Select Committee for a decade, Whittingdale already enjoys a good rapport with the IPA and ISBA. Indeed, such is the breadth of his knowledge that one industry figure believes he could easily have taken charge of Ofcom. He certainly represents a palatable alternative for many who feared that a Labour victory would herald a more interventionist approach. Not that adland sees Whittingdale as a soft touch.

Although commercial broadcasters will welcome his tough line with the BBC, the new culture secretary is known for evidence-based decisions. That could prove vital in addressing what Phil Georgiadis, Blue 449’s chairman, calls "the incongruity between controls on traditional media as opposed to the lack of control on new media". But where else would the industry like Whittingdale to make his presence felt? 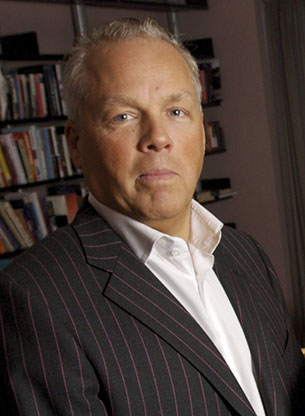 "Whittingdale should level a few playing fields – the priority being a look at media companies that make money here without paying much tax and those that play with a straighter bat. Next should be the anomalous position between online and ‘traditional’ media when it comes to the practicalities of implementing the Leveson report. Most of all, his regulatory touch should be light if he is to be the champion of a dynamic industry at the forefront of tumultuous change. It will be tempting for him to exact retribution on the BBC for its biased approach to the election, but that would be seen as simple revenge." 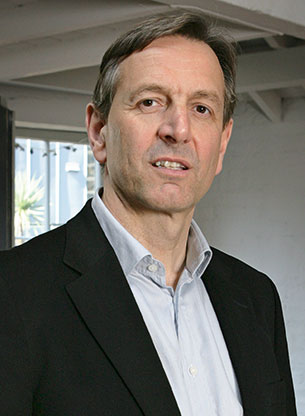 "The Department for Culture, Media & Sport tends to be a place where MPs cut their ministerial teeth. However, Whittingdale is no wet-behind-the-ears new boy. He has been involved with the industry for almost a decade and knows a lot of its people and the issues it faces. I hope that, because he’s aware of our economic importance, he will champion us at times when advertising is still seen as an easy target. Like all good politicians, he’ll be guided by what the public is thinking. However, I don’t see him intervening unless he absolutely has to." 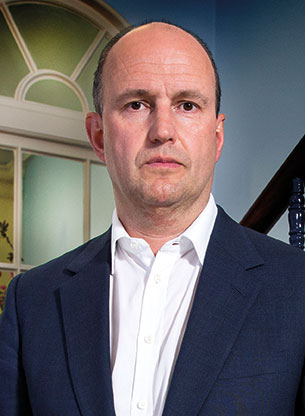 "I wholeheartedly welcome Whittingdale’s appointment. He is a strong advocate of our industry and understands the economic contribution it makes. Unlike some other politicians, he has never struggled to understand the relationship between advertising and content. In short, he ‘gets’ us. But there are areas where he could really be of help to us. One is not to restrict immigration so much that it stops us from hiring the best talent from around the world. The other is to remind other politicians who tend to forget about advertising when they talk about the creative industries and their importance." 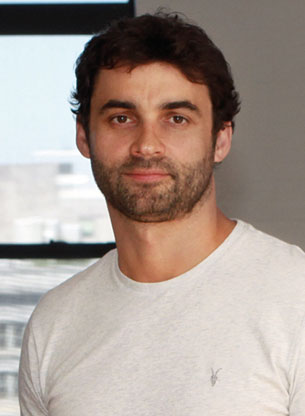 "Whittingdale’s appointment seems like good news because he seems not to be in favour of more advertising regulation but will look to us to behave in a responsible and ethical way. In doing so, and as we shift away from just broadcast messages, we can ensure brands create value and enrich our culture, which is what he is looking for. I’m concerned about possible cutbacks in arts funding, and who knows how his relationship with the BBC will play out? But equally interesting will be what he decides to do with Channel 4. Will he push for privatisation?"

The BBC needs to brace itself for a rough ride ahead