We are at a peak of creative productivity on Earth. This is truly the gift of our time.

Now – if we can grasp it – is our second Elizabethan flowering.

The first was pretty good. The finest navy. The best playwright. The most successful monarch. But this could be better still.

To those of you battling inside envelopes of change or advancing pins across industrial charts, I would say this. The maps have all been burned, the borders forgotten. There is business and there is creativity, and that is as much classification as you will ever need. Enjoy the simple truth of this statement; devote yourself to the wondrous adjacencies; and take a handful of immutable beliefs with you, because without them you will be lost in the newly virgin vastness of it all.

Creative ideas can change the world

This is the upbeat sequel to something I wrote a while ago. This time, I am less the solemn pedant and more the happy cheerleader.

Just as music has been said to inhabit the gaps between notes and ballet described as the logic that links the steps, our own industrial dance has never been more exciting – if we can only find the suppleness. There has never been a better time to be part of the fluid adventure that is the creative business. Applying rigid borders and structures to it has never been more inappropriate, more unimaginative and more counterproductive.

Why so happy? Because the peak of creative productivity on Earth has coincided with an unprecedented openness in the operating system of business, and this is the gift of our time. Quantum physics enjoyed its moment. Now the warp and weft of our own industrial universe is opening up in ways that defy all caution and convention.

If you are not looking at the night sky and starting businesses; if you are not channelling the organic interconnectedness of everything into the way you build brands; if you are not raging and straining against the vocabulary that pins you like a butterfly to some antiquated bestiary of marketing – you might look back on this time of super-fluidity and wonder why you adopted such a static pose. 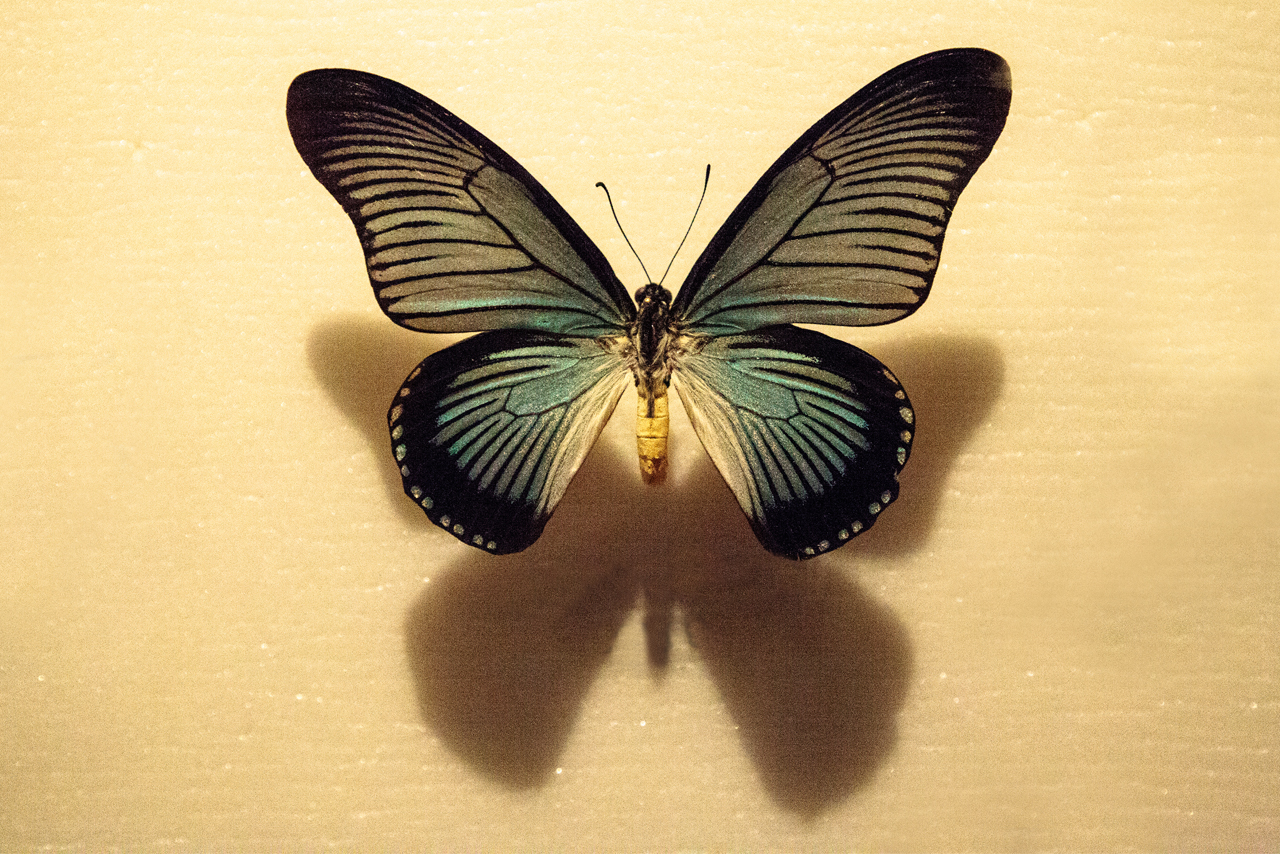 Constraint doesn’t always, despite the adage, "reveal the master". Constraint is constricting. This is not a hand of bridge or a ritual act of versification, where rules are the only thrill of the parlour game. This is 21st-century creative business serving a world that faces its own extinction – and doing so with all the verve and freedom that befits the task.

"Dear creative business. Everything about life on this planet has become unsustainable. Please muster your talent and technology, marshal the fabled exponential power of your ideas and create demand for the choices that will allow businesses not just to compete for distinctiveness and market share, but to flourish in a framework that is non-toxic to our health and humanity, and compatible with the survival of our ecosystem."

This is the brief for creativity and it is a gift. It comes with an exhilarating ratio of freedom and responsibility. Responding to it with the stolid positionality of a trade guild or the inflexibility of a monolith would be this industry’s most shaming dereliction.

Embrace the opportunity in ambiguity

The exciting truth is that we will only be equal to this task if we think and act in broad coalition with the other sub-sectors that contribute to the near 10% of GDP generated by the creative industries. We need to be architects and publishers and musicians and documentary makers and game developers and performance artists and set designers and animators and fashion labels all at the same time.

If you don’t believe in being different things at the same time, embrace the many recent discoveries that are challenging the cult of permanence. Think of the contingency of every sub-atomic particle. Take a DNA test. Consider the fluidity of sexual identity. Read something you wrote 20 years ago. Stare at a cosmic polaroid of antimatter. Confront the proven plasticity of the human brain. Play a £20 video game that allows you to visit 18 quintillion procedurally generated planets. Read the tapas menus of your favourite metropolis. See how the word "genre" makes a fool of Google.

And if this all feels dangerously ambiguous, remember that ambiguity tolerance is a key trait of creativity and one of the reasons why we can still inherit the Earth.

The new consumer is resistant to hard edges. Not as a lifestyle choice, but because children born in the new millennium are the first cohorts native to a world where the flow outweighs the fixed. Where change-resilience is the most defining life skill. And where every assumption, prejudice and power asymmetry that has held society in a rigid embrace since the Roman Empire has begun a process of rapid and spectacular collapse.

The new consumer is completely disrespectful of the fragile membranes that separate the different types of stuff we put in the world. There is conspicuously good stuff and conspicuously bad stuff, and a lot of invisible mediocrity in-between. Their brief to us is simple: "Dear creative business, we only like the good stuff and we really don’t care where it comes from."

And if – in the unpartitioned sunshine of their spotless minds – they had to guess where it comes from, they would probably imagine a collaboration. For them, the "good stuff"’ coming from the creative industries is like all the best things in their lives: a complex molecule that’s easy to swallow and quick to metabolise.

The clashing together of disparate things used to be one particular branch of art or school of creativity. Now, we live in a state of saturated modernism in which almost everything is enjoyed in reference to or in combination with something else. The best businesses and brands are built that way.

Which means there’s a race to join dots. Not with a ruler – the way neat diagrams are drawn – but with a leap of faith and an act of intersection with somebody else’s intellectual property and a willingness to see what happens.

And if you’re a Game of Thrones fan, you’ll know that deafness to the science of others is a chasm far wider than the Narrow Sea. 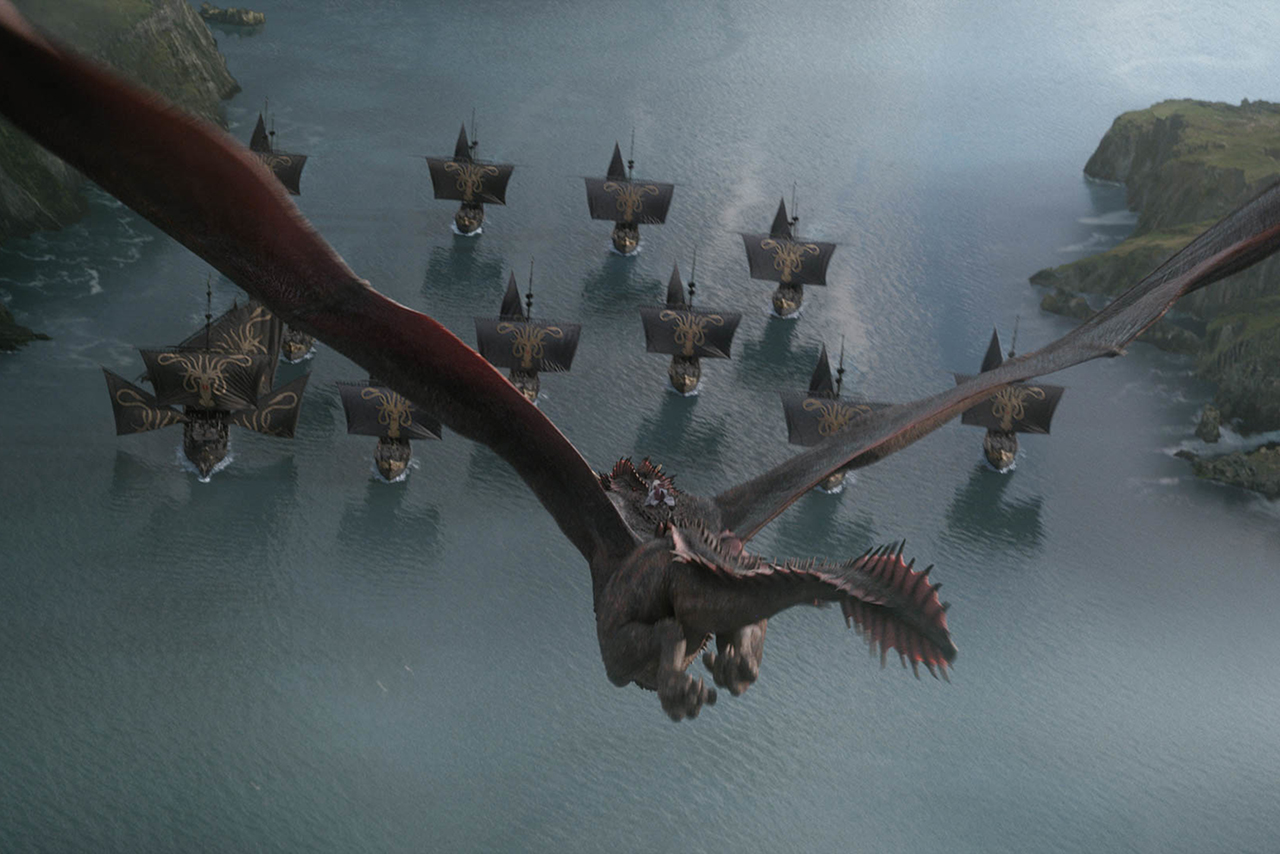 What can you do to make sure this golden era dawns for you?

Well, first, go back to your Myers-Briggs and look for the page marked Dreamer-Finisher. There is no such page, but there needs to be. You need to think wide-eyed thoughts and see them through.

Next, choose a theme for your adventures.

Perhaps ocean economics is the lens for you. The existence of huge global business adjacencies interpreted differently on different shores. What is gaming, for example, to you? Is it Oculus and the possibilities of virtual reality, or is it the publishing model and the ability, for once, to make money while you sleep? Or perhaps you love gaming for what its marketing model can teach you about the power of community. Or maybe you just love the tie-ups. Fortnite x Avengers: Endgame, anyone?

Perhaps you’re more the interplanetary type, studying the business solar system through a telescope and wondering what distant planets might one day sustain you – as a practitioner or brand or business leader. There is a thrill in this. The search for extraterrestrial life is often said to hinge on the presence of water. What is the equivalent signifier for the creative business? Is it making things? Is it ideas? Is data now the water we should seek? Or is the thing that makes life possible elsewhere actually something less tangible, like culture? Maybe what draws us towards new space is that we detect something subtly cognate in the way people treasure their craft – whatever it may be.

Maybe you’re all about the poles and the hemispheres. The dramatic differences that separate our worlds and preserve our industrial bubbles. Maybe you take great pleasure in proving that north can be south, that enemies can be friends, that bad can be good. Maybe for you the greatest adventure is to confront the central flaw or moral shadow of your business and rewire the whole thing more positively.

Maybe you enjoy reuniting that which geography has torn asunder; in which case, maybe as we speak you’re busy plotting the reunification of the media and creative agency.

Such polar thinking might be anathema to you. You might prefer to tackle the fluidity challenge in true organic style. In which case, perhaps you’re happy just to let the task guide you. If this brand on this day needs to join the circus or learn ventriloquism or be embedded in the video-scape of the new Disney Millennium Falcon ride, then for this brand on this day that’s where the fluid world will take you.

Unless you’re an event horizon junkie. Drawn by the lure of implosion to the most dramatic and most destructive pockets of the universe, launching products that will either change the laws of business physics forever or perish in a gravitational bonfire. 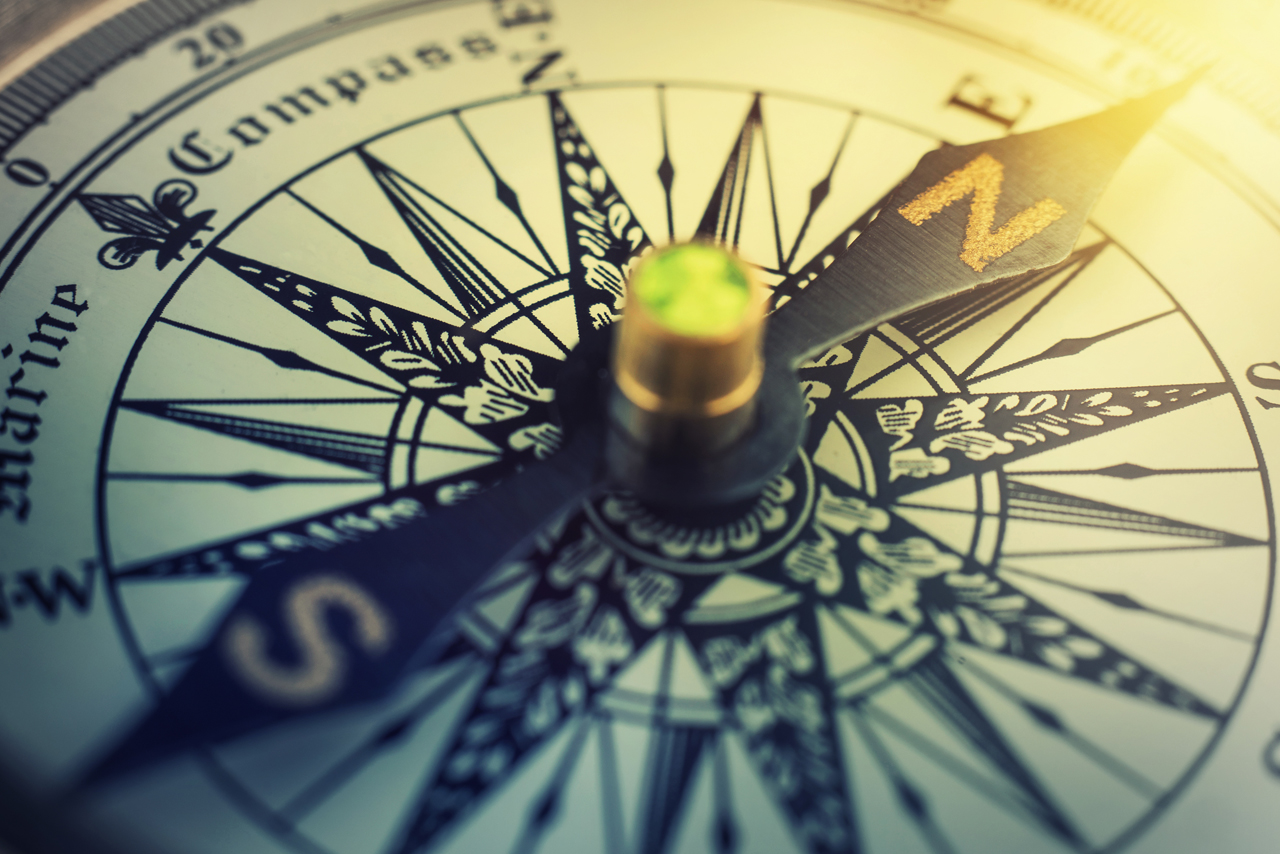 Whatever setting you choose, these promise to be some of the most gilded and fecund years for the creative project since Shakespeare and the Tudor awakening.

Gone is the iambic pentameter. Gone is most of the navy too. But our restless wit remains and the world of ideas sits newly uncharted before us.

The fallacy of our time