Many agencies will no longer accept being the "wild card" on a pitchlist.

Once so desperate for new business that they would take a shot at anything on the move, Britain’s agencies seem to have collectively concluded that it pays to be picky. That’s certainly the view of AAR, whose latest survey reports a 5 per cent rise in new-business appointments last year but also indicates a growing reluctance by agencies to take part in wild goose chases. But is the outbreak of pragmatism the result of confidence in an economy on the mend or caution in case it should suffer a relapse?

The answer isn’t clear-cut. On the one hand, reviews are on the increase. Oystercatchers says so much work has come in since the turn of the year that it has closed its doors to new business until March. On the other hand, pitching is expensive. With neither the money nor the manpower to commit to it, agencies would rather focus on getting more business from existing clients. As a result, many will no longer accept being the "wild card" on a pitchlist. And they are increasingly reluctant to go near promiscuous clients, those going through statutory reviews and pitches that are procurement-led. 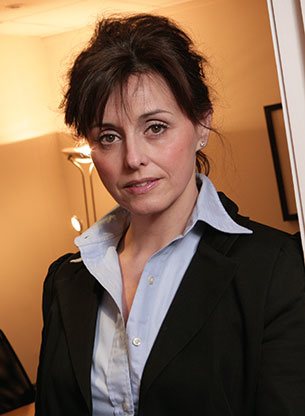 "Pitching is an arms race. With competition for new business so intense, you know the agencies you are up against will be giving 100 per cent in order to win, so you have to as well. This has cost implications in terms of talent and time. Agencies have learnt from experience that undertaking more than one pitch of significant scale at a time can undermine their chances of competitive success, stretching already lean resources and distracting attention from incumbent business. No-one can afford to pitch half-heartedly, so it isn’t any wonder that this is driving agencies to be very selective about what they will go for." 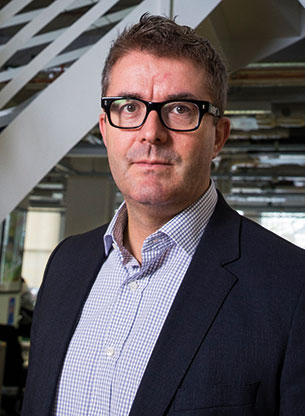 "We probably turn down one in three pitch approaches that are made to us. We’ve found we don’t need to pitch very much, yet we do have a high conversion rate. Sometimes we don’t think we’re the right agency for a client, that the brief is for a product or sector in which we don’t want to work or that the business doesn’t feel right. Agencies being more sparing in their pitching has less to do with the economy and more with the time and effort that have to be invested, as well as the level of materials costs that clients want." 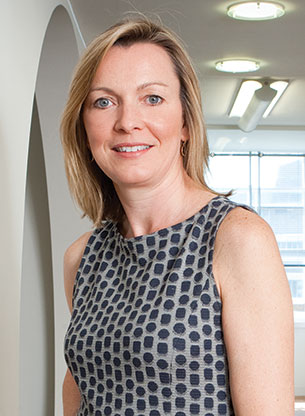 "The fact that agencies are more selective is partly driven by the state of the economy, which is in a much better place at the moment. But it has more to do with the cost of pitches, which is leading agencies to work better at existing client relationships. Also, pitching standards are improving and agencies won’t take part if they can’t commit the resource. What’s also happening is that agencies will do more project work rather than go through the song and dance of a pitch. While creativity is still important, agencies are often more interested in being asked to come up with a big idea." 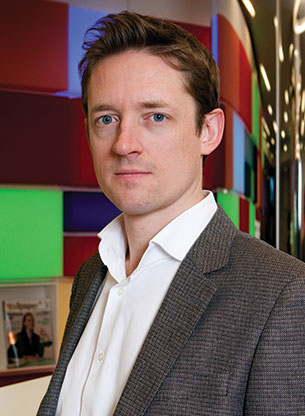 "Being more selective is a sign of the industry’s financial maturity. In the past, many agencies were obsessed with revenue over profit. Little thought was given to the amount of time and resource needed to pitch and how much revenue would be needed to recoup this. The market is now much more competitive, but agencies have learned to stand up for themselves and not get burned by getting involved in pitches that turned out to be dead ends. At the same time, pitch costs have turned into an arms race. You now have to do ten times the work you once did for a pitch just to make the pitchlist."