Brands spend millions each year brokering partnerships with music artists in a bid to get a taste of the "sacred" bond that exists between band and fan. As revenues from digital music services match those from physical format sales for the first time, what opportunities are there for brands?

Decades ago, the relationship that existed between a music fan and a musician was limited to a handful of touch points dominated by vinyl. The intimate experience of carefully selecting an album and placing the needle onto a record to listen to a track left little room for brands.

But fast-forward to today and the proliferation of disruptive digital platforms and streaming services in the music space has accelerated opportunities to market to music fans.

In a cluttered world where it’s hard to be heard, brands are trying to get their message across

The shape of the music industry has undergone significant change as buying habits have evolved. Platforms and services have multiplied. The likes of iTunes, YouTube, Spotify and Vevo, as well as new and emerging brands such as Jay-Z's Tidal have and will continue to disrupt the industry.

The impact of technology has had an near catastrophic impact on traditional revenue streams. Last year, according to the International Federation of the Phonographic Industry (IFPI), revenue from digital music matched physical sales for the first time. The transition towards digital has been a reality for some time, but according to these figures 2014 was the first year the industry made the same money from digital sales as from physical formats.

While physical music sales nosedived 8%, digital sales rose nearly 7% and paid subscription services shot up with a 39% boost, reflecting the new reality of how people consume music. The needle has shifted.

As a result the music industry is looking to turn digital platforms into commercial revenue streams as it seeks sustainable growth. Spotify, for example, is using customer data to its advantage. Next month it will launch a playlist targeting service that will enable brands to target consumers based on their music choices.

Likewise, Snapchat is turning to the music industry on its mission to create and publish content. It launched Discover, a media platform for the youth market in February, in partnership with Warner Music Group and other businesses including Vice, before premiering Madonna's latest single on the platform.

The vast array of emerging platforms means brands have new audiences to communicate with in more innovative and creative ways.

And with digital marketing spend on the up, there has been a notable boost in the number of brands looking to partner with music artists.

According to Warner Music Group, which represents artists including Ed Sheeran, Clean Bandit and Lily Allen, there has been an acceleration in recent years.

"Because of the prevalence of digital platforms there are more opportunities for brands to talk to fans," says Bob Workman, VP of brand partnerships at Warner Music Group.

"The reality is there’s definitely an increased appetite from both sides...In a cluttered world where it’s hard to be heard, brands are challenged in trying to get their message across. They turn to us as they want to get inside the slipstream that exists between artists and fans."

The kind of "passion" that exists between artist and fan would otherwise "cost brands millions to achieve", he adds. And tapping into that audience is where the benefit lies for brands.

"By and large", he adds, millennials are more receptive to brand sponsorship but he warns they are discerning and that credibility of execution is vital to a successful partnership.

"Millennials accept to a large degree that brand partnerships are part of how they consume music. [But] the expectation on behalf of consumers has gone up. The more good work the more is expected of us."

There is a risk that consumers will reject tracks and artists if they feel the brand partnership is contrived, false or unnatural

Brands are, however, working hard to create smarter, more "creatively astute" campaigns that make the experience more seamless, he says.

Warner recently brokered a partnership between Clean Bandit and Microsoft which involved a TV ad as well as creative work. The ad has been criticised by some circles, but Workman cites it as a success story.

Part of the campaign involved the band recording the music video for single Stronger on 50 Microsoft Lumia smartphones last month. It was a natural fit, he claims, because the band had traditionally shot and directed their own videos. 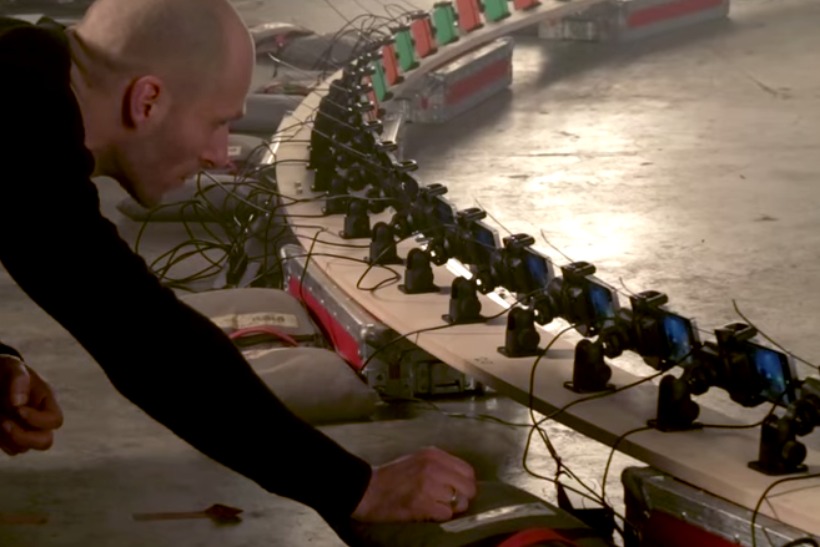 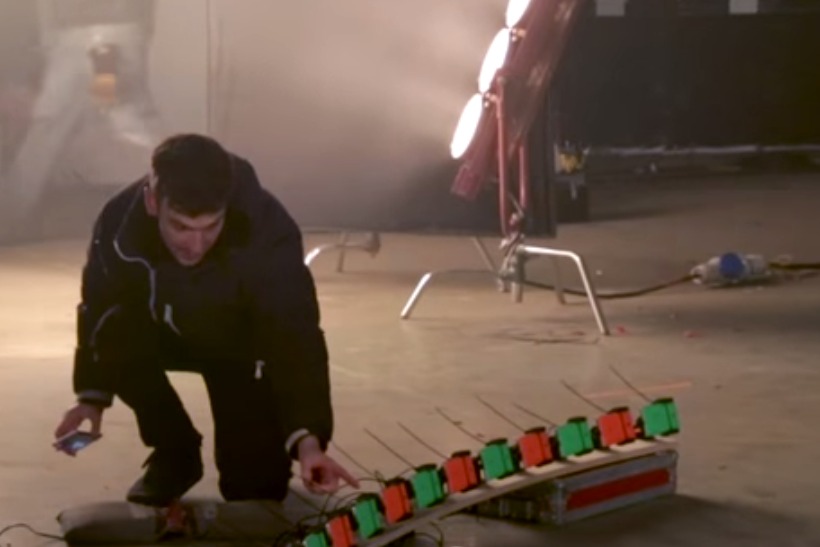 "There is a risk that consumers will reject tracks and artists if they feel the brand partnership is contrived, false or unnatural," he says. "There is a big difference between owned/bought media and earned media, the latter providing authenticity and credibility."

But when a partnership hits the right note it can pay dividends for both artist and brand. Technology, fashion and lifestyle brands might be some of the most common sectors looking for music deals but other brands are increasingly recognising music as a medium that can amplify campaign activity.

Unilever, for example, recently appointed Big Sync Music to handle all music across its brand portfolio. Big Sync sources music that can be licensed to Unilever's marketing campaigns and played in adverts.

The FMCG giant is increasing investment in the area because it recognises that brand campaigns benefit when they become synonymous with a song. The rise of Shazam is testement to the role music can play in driving engagement with a campaign and how music can be an important part of the marketing mix.

"Creating a sonic trigger between the music and brand enables us to benefit from both traditional and emerging platforms," he says. "If successful, every time a full version of the track is played on the radio, streamed or downloaded, this acts as a three minute advert for the brand."

He cites a live global campaign for its Fruttare icecream brand as an example of where the business can benefit from the halo effect of music. DJ Tiësto remixed a track for the ad, which, Bartsch claims, has been viewed half a million times since launch six weeks ago.

Marketing to mums is broken

Absolutely Anything movie trailer to debut on Snapchat

James Corden: Microsoft ad 'one of least creative things I've been part of'