Phil Teer explains why Coke's plea for perfect harmony was so much more persuasive than Pepsi's decades later.

One morning in 1971, Bill Backer wrote a line on a napkin. His flight from New York to London had been diverted to Shannon Airport the night before due to fog and some passengers had been angry and fractious. Now they were laughing together while drinking Coke. He wrote: "I’d like to buy the world a Coke."

That line resonated because the world was an angry and fractious place in 1971. Beside the Cold War and the always-present threat of nuclear annihilation, America was losing in Vietnam, four demonstrators had been shot and killed on Kent State University campus, Richard Nixon was in the White House, Martin Luther King and Malcolm X had been assassinated a couple of years previously and America was riven by racial division. There was terrorism across Europe and the Troubles were beginning in Northern Ireland. New York, where Backer worked for McCann Erickson, was a bankrupt city.

Coca-Cola "Hilltop" was a vision of global youth teaching the world to sing in perfect harmony. On the surface, it was pure sweetness but behind the harmonies and the fresh-faced singers lurked an edgy purpose. Matthew Weiner, creator of Mad Men, said of his decision to include "Hilltop" at the end of the series: "The people who find that ad corny are probably experiencing a lot of life that way and they’re missing out on something. Because five years before that, black people and white people couldn’t even be in an ad together."

The ad was the most expensive production in its day and became one of the most famous ads ever. It sold an ocean of Coke, built an immense brand and helped make the unacceptable acceptable. 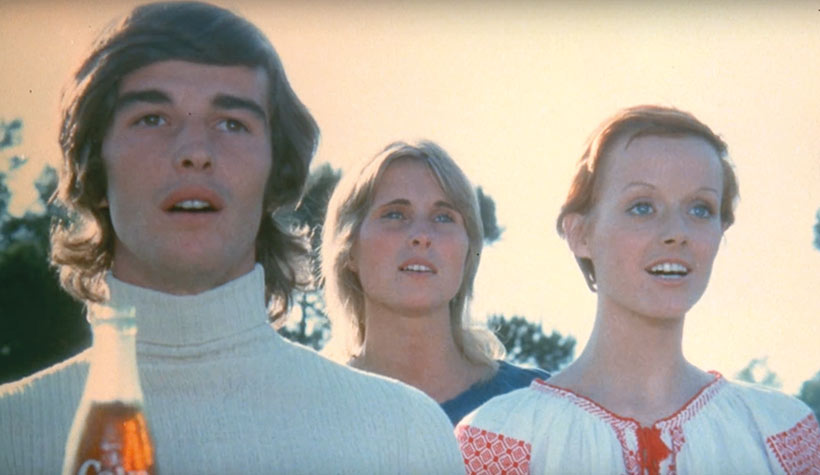 Even now, people get wound up at the audacity of Benetton. "How dare they use Aids to sell jumpers," they splutter, missing the point entirely. Benetton used jumper ads to draw attention to the suffering of Aids patients. United Colors of Benetton was a brand purpose with real meaning. It meant: "We are better than this, we are human." It was a defiant call for compassion in the middle of the selfish 1980s.

Dove’s "Campaign for real beauty" was a bold face-down of the dangerous body images that dominated fashion and beauty advertising. More recently, Under Armour’s "I will what I want" film with Gisele saw off internet trolls with modern, kick-ass feminism.

Advertising has a powerful social effect. It reflects and legitimises the values of its time. Sometimes this is for the worse – cigarette advertising made it seem OK to smoke. But sometimes advertising can defy the times when the times need defying.

In our angry, fractious present, creativity is again a defiant force. In response to Donald Trump, Shepard Fairey’s inauguration protest poster of a young Muslim woman wearing the American flag as a headscarf made us think about how much times have changed since Barack Obama’s "Hope" poster only eight years ago.

The Women’s Marches around the world invited opinion with #WhyIMarch. That invitation materialised beautifully on the day of the march in the form of hundreds of thousands of slogans hand-painted on placards.

So why could Coke speak for a generation while Pepsi’s Kendall Jenner ad, "Jump in", only succeeded in uniting it in mockery? 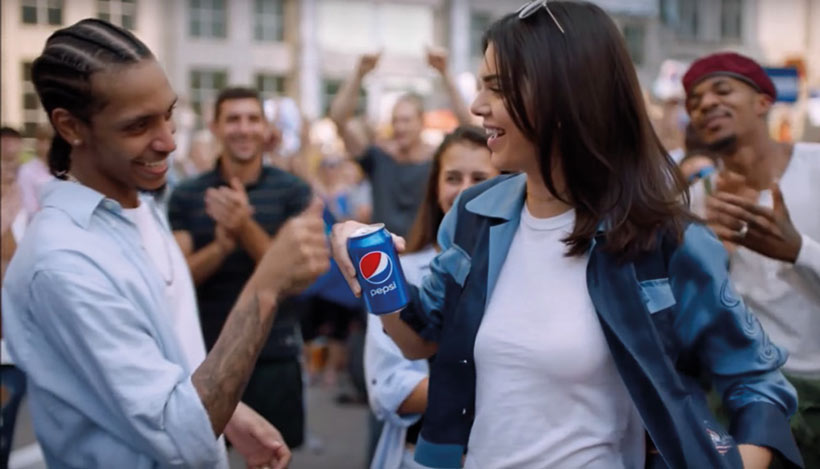 Well, first off, who knows what the reaction to "Hilltop" would have been if Twitter had been around. The counterculture was always ambivalent about brands and held advertising responsible for all the problems of the consumer society, so maybe Coke would have got flamed too. "Hilltop" also ran for years and had time to work on us all while the Pepsi spot was up and down in days.

But "Hilltop" was liked. The song was rerecorded and became a hit. The ad has been remade. Something in it rang true.

The Pepsi ad is bad because nothing about it rings true. Existentialism has a term for not being true to yourself: bad faith. Pepsi has the brand equivalent of this. It tries to do purpose but it is fake purpose. Backer saw people sharing a Coke and getting on. That was true. He broke with convention by bringing people of different races together in an ad. That too was true. Not even the slogans in the Pepsi ad ring true. It would have been better if they had donated the entire budget to Black Lives Matter. That would maybe have given them a platform of truth.

As Nicola Kemp wrote in these pages recently: "The backlash to Pepsi’s dead-eyed vision of activism is a reminder to the industry of the perils of having a positioning rather than taking a real stand." 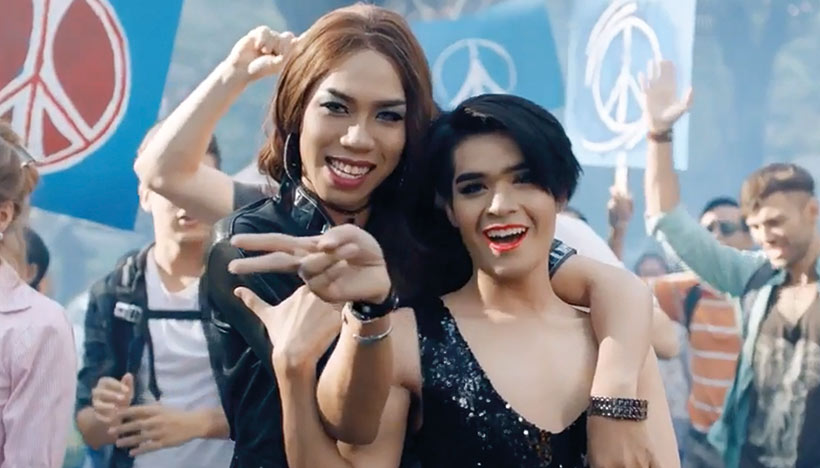 Pepsi ‘Jump in’: an unconvincing stab at social purpose

There’s a lot of fake purpose around. Too many advertisers grafting social causes where they should not be. Cannes should stop handing out Lions to such fakery.

True purpose is about the difference a business makes to the world. When it comes to drinks brands with purpose, give me a BrewDog any day. It set out to create a craft-beer revolution and, through good product and ballsy marketing, is now an international player valued at £1bn. BrewDog’s recent trademark tiff notwithstanding, when purpose is core to business, it works.

As an aside, Teach the World to Sing, which featured in "Hilltop", was recorded in 1971 in Trident Studios in London. David Bowie recorded Hunky Dory in Trident at roughly the same time. Did Backer and Bowie meet? Did the man who wanted to buy the world a Coke bump into the man who sold the world? Did two purveyors of pop, both trying to tap the wavelength of a generation, ever meet? There’s a great story there.

Why the ad industry's reaction to Pepsi ignores a sad reality

The lost art of global marketing

An Englishman (and 17 ad students) in New York

Pepsi ad is a lesson in value of diversity

Gotta have it? Why Pepsi's dud could slow the in-house stampede