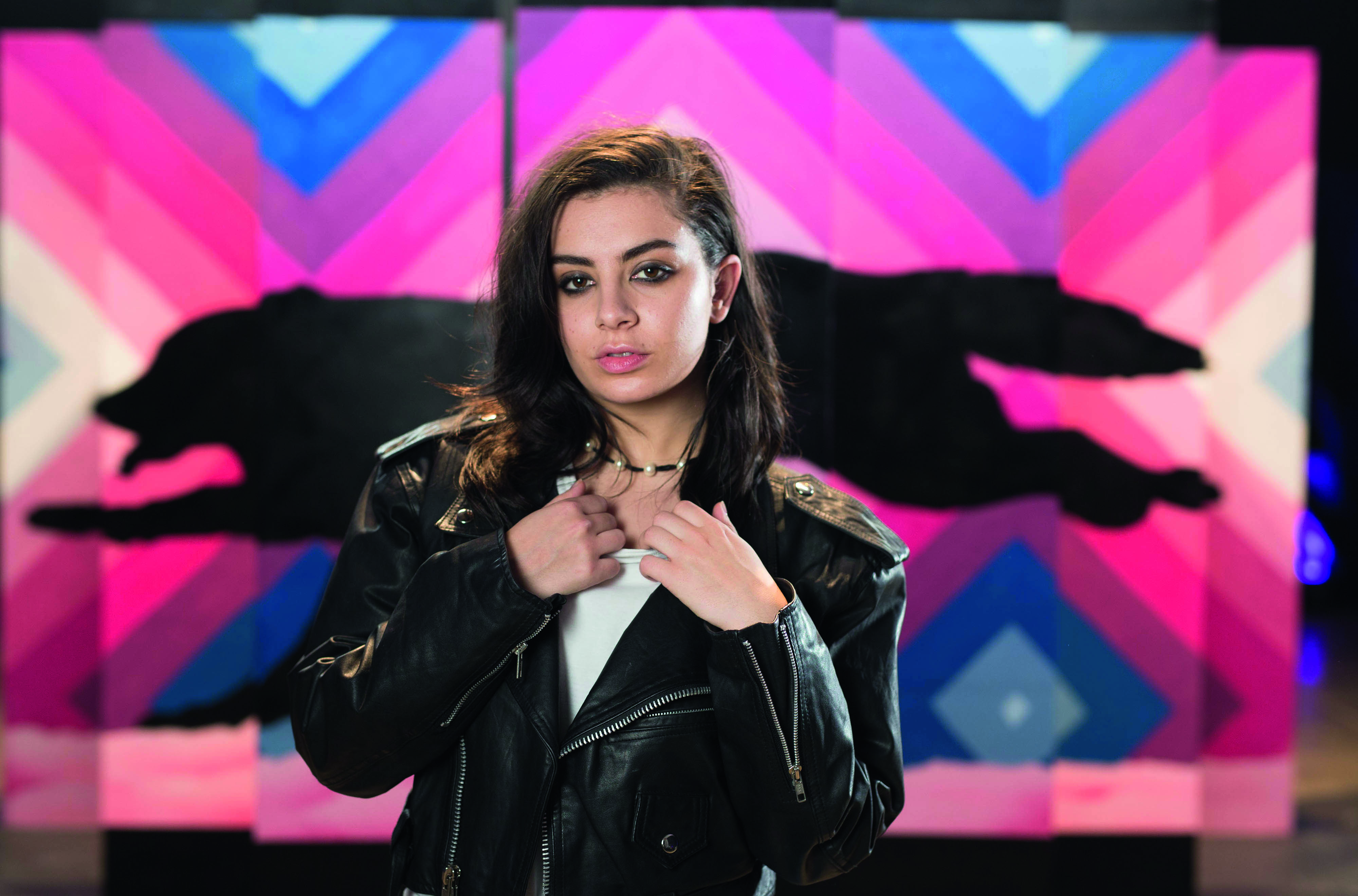 Samuel Beckett’s quote "Ever tried. Ever failed. No matter. Try Again. Fail again. Fail better" has gained notoriety in recent years as a cohort of entrepreneurial types has taken it as its personal and professional mantra. It is the chant rising from silicon roundabouts, alleys and valleys. But it has also been adopted by those who don’t necessarily have the entrepreneurial zeal to take too many personal risks, yet want to feel part of the creative and growth process of the brands they favour. This is leading to a world of brands working in beta to refine their offer in collaboration with consumers.

Many frameworks for innovation and design are being developed to aid this process of trial and refinement. Hugo Pinto, innovation officer at IBM interactive experience, explains that this is the reason behind the creation of IBM Design Thinking, made possible by the intersection of human artistry and the interconnectivity of digital.

"We live in this beta economy where you can have a revolutionary idea and it’s not 100% mature, but you throw it out there and get people using it and their experiences shape a more detailed version," he says. "To some extent the evolution of these frameworks, utilising creativity and technology, gives us the capability to be more focused on the human outcome, because it’s giving us the tools to achieve human outcomes quicker and in a more impactful way."

This ability to get to the heart of what works on a human and technical level is vital.

"You have to keep updating and refreshing the quality of your output, because every three to six months a new concept emerges," adds Pinto.

"Because the speed of change is exponentially higher, you’re still finishing your first transformation and you’re already going into the second wave. Then you just become an ideas factory."

Any framework for developing brands in beta requires buy-in and co-operation from creative consumers. Now, more than ever, consumers expect to be part of the creative process. Many brands are capitalising on this through co-created campaigns and crowdsourced innovations.

This is something in which Britvic chief marketing officer Matthew Barwell believes strongly. "The democratisation of media means we now need to not only adapt our messaging across a wider range of media channels, but also enable our consumers to generate and share content for us," he says. "Creative is therefore coming from within the brand, but creative output is open to everyone. We are all having to let go a bit and focus more
on curation."

When researching for my keynote speech on ‘Marketing for People’ at the Cannes Lions International Festival of Creativity last year, I talked to leaders across the industry.

One of the overriding themes that came out of my conversations was that every one of them talked about how this is the most exciting time to be in marketing and advertising. Whether tech-, data- or creative-focused, everyone sees the incredible opportunities we have in front of us.

One thought that really resonated was the centrality of ‘the idea’, thinking about how we balance the importance of the creative idea against the science of data.

It is too easy to get caught up in the technology and data and lose the focus on the idea. It’s about ensuring our ideas engage with people in a way that is authentic, relevant and with talkability.

It is the only way to ensure that our brand communications are sought out as opposed to ignored – or, worse, blocked.

We have to create content that tells a story, is designed for the platform and is compelling. The other side of this is the science of communications – using data in a smart way to deliver those creative messages to the right person, at the right time, in the right format.

Doing that in the digital age takes new skills and, because of that, not ones found easily. It calls for a careful blending of art and science, of creativity and insights – or, as I like to say, magic and logic.

Over the past couple of years we’ve focused on ensuring our people have the tools and skills to be impactful storytellers in order to do this. We have also built expertise centres, called People Data Centres, to truly leverage data for better insights.

For us it is about ultimately driving cultural change; giving our marketers confidence and creating the right environment where they feel that they can stick their neck out, to experiment and act on an idea which creates the most meaningful campaigns for our brands.

One example of this co-creation/curation strategy in action is Pepsi Max Cherry’s recent collaboration with ‘GIF-iti’ (turning works of graffiti into GIF images for digital) artist Insa.

Insa created a GIF-iti project inspired by the tweets of one celebrity – musician Charli XCX – and fans of the brand. The tweets described the taste sensation of the soft drink. These descriptions were then transformed into an original artwork. For Insa – who has also worked with Apple, among other brands – digital is an intrinsic part of creating work that is relevant to the wider public.

"We have to embrace digital, and that’s what excites me," he says. "We’re so used to using our phones on a daily basis, so there’s no reason why creativity wouldn’t be influenced by that, because it influences every part of our lives. It’s that relationship I’m interested in – how we’re living that dual life of online and offline."

Insa also contends that it’s integral to use digital to spread creative ideas to the best effect by taking them to where people already are. "I can paint a wall in Taiwan – an eight-storey building – and I put it online, and people are going to see this tiny picture. So it’s about how I can make the digital thing even more important than the massive, real-life, thing. You have to realise that for many people, the way they primarily view art or advertising is through a device, and cater to that."

Creativity is more important than ever

EE marketing director Spencer McHugh agrees that digital has opened up new avenues for spreading creative ideas. "Big ideas are, by their nature, restless and want to live in as many places as they can, and of course we’re striving to get as many of those big ideas spread [as possible]," he says.

McHugh believes that art and science now need to be employed in tandem to really make an impact. However, he warns against the use of data for its own sake. "The risk is that big data gets bandied around and people use it as a crutch for lack of insight. There’s a big difference between the two," he says. "There’s that adage of ‘the freedom of a really tight creative brief’. If you can be clearer on the brief, the better the creative that comes out the other end, and data has a massive role to play in that."

He also warns against jumping on the latest fad or channel in lieu of true creativity. "With more demands on people’s attention, it’s going to be important that you have ideas that cut through, have great creative and strong strategy that gets you noticed. It’s a double-edged sword – there’s so much information and so many marketing messages around today that you have to fight super-hard as a brand to cut through. If brands just jump on the latest bandwagon, that just adds to the noise that consumers have to process and find their way through."

The overwhelming sentiment among marketers, creatives and strategists is that the digital age allows for the creative process to be more experimental, fast-paced and innovative than ever. Data is vital to the continuous refinements that achieve the results with the biggest impact. However, data and digital channels should never be a substitute for bold and brilliant creative ideas. It’s human artistry that truly engages.