Why does Ben & Jerry's inspire such consumer loyalty? It comes down to its commitment to linked prosperity, writes Brad Edmondson, the author of Ice Cream Social: The Struggle for the Soul of Ben & Jerry's.

People who buy Ben & Jerry’s ice cream are intensely devoted to the brand.

A few months ago, when I was finishing up the research for my book about the company, I heard a young woman thank co-founder Jerry Greenfield for helping her get over the end of a love affair.  had no idea what the woman was talking about, until she explained the custom of buying a pint of one’s favorite flavor and, between sobs, eating the whole thing. It gets you through the night, she said.

Anything that delivers a concentrated dose of fat and sugar directly to the pleasure centers of the brain has a big advantage.

Anything that delivers a concentrated dose of fat and sugar directly to the pleasure centers of the brain has a big advantage over tyres, insurance, and other less craveable products. But that isn’t the only reason for Ben & Jerry’s loyal customers. The company says it has spent the last 30 years making "the best possible ice cream in the nicest way possible," and their customers love them for it.

Ben & Jerry’s is a global brand with a three-part mission, and profit is only one of the parts. The second part is making unusually delicious ice cream, and they succeed at this for an unusual reason. Ben & Jerry’s has an independent board with the power to veto any proposed changes in the product formula. This means that their multinational owner, Unilever, cannot temporarily boost profits by substituting cheaper, less tasty ingredients.

The third part of the mission is doing business in the nicest way possible. They express this goal as "linked prosperity," or the simple but radical idea that everyone and everything the company touches should benefit from its profits. Over the years, Ben & Jerry’s has turned its customers into rabid fans by using business as a tool for social and environmental change. 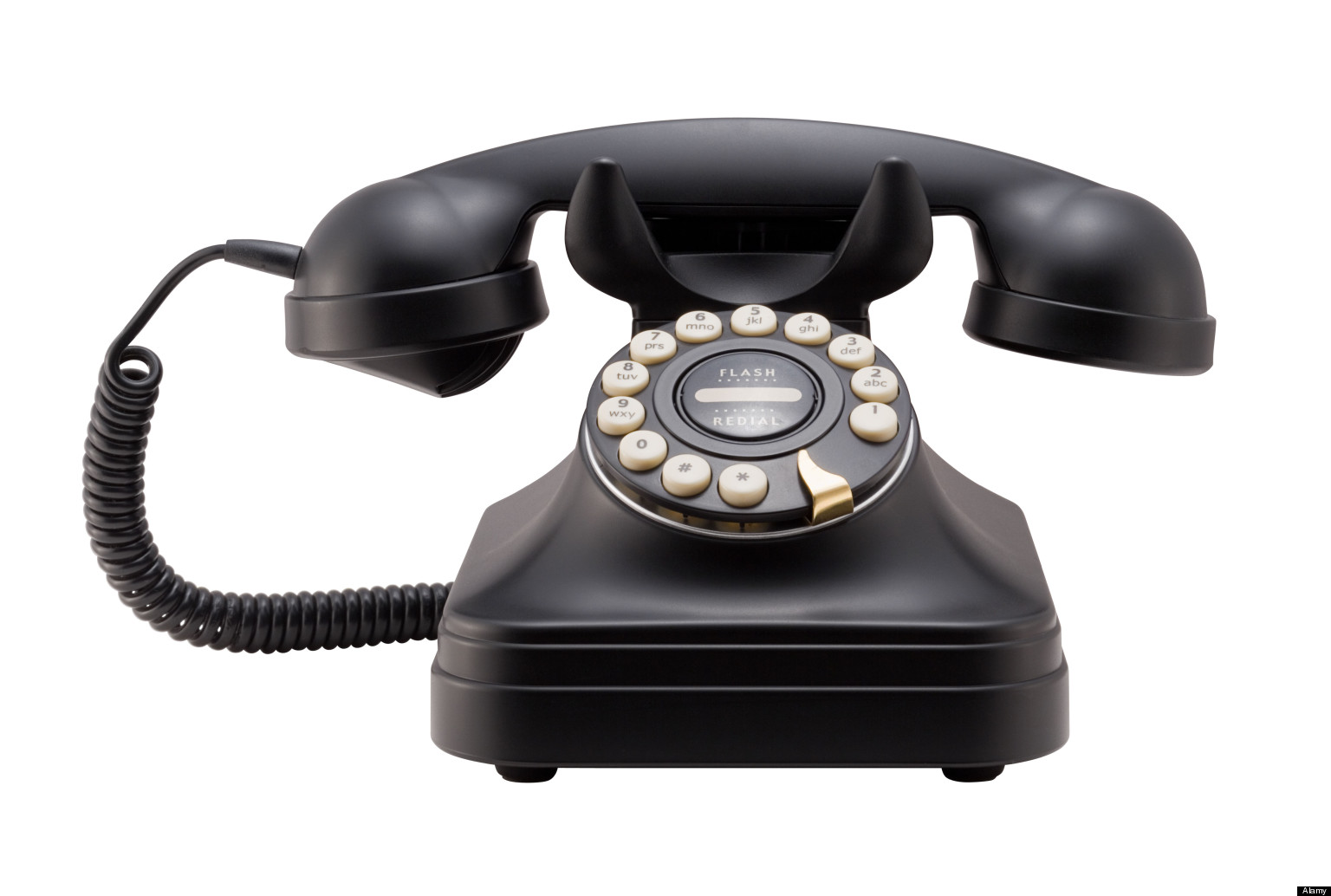 Linked prosperity goes far beyond "cause-related marketing", a standard corporate tactic that lures consumers by promising charitable donations. Twenty years ago, Ben & Jerry’s partnered with the Children’s Defense Fund (CDF), a leading advocacy organisation. And yes, they did make donations to the CDF. But the most successful part of their campaign was to put informational kiosks in their franchised ice cream shops. Each kiosk had a red telephone, and customers could join the CDF just by picking up the phone and giving their address.

The red telephone campaign (right) increased the size of the CDF’s mailing list by two-thirds. Customers who joined the list became activists, receiving alerts instructing them to contact their congressional representatives whenever bills affecting children were coming up for a vote. The campaign worked so well, according to CDF president Marian Wright Edelman, that members of the US Congress started begging her to "call the dogs off."

Instead, Ben & Jerry’s doubled down. It set a goal of turning 100,000 customers into CDF members, put red telephone stickers on all of its pint labels, invited Edelman to speak at the annual meeting of franchisees, and followed up with a monthly newsletter that encouraged franchise owners to come up with their own ideas.

Co-founder Ben Cohen is fond of saying that there are two kinds of social activism — direct actions that give short-term help to needy people, and advocacy that attacks the causes of social problems.

Ben & Jerry’s emphasises advocacy, and it encourages its customers and employees to speak out. In the mid-1990s, the foundation made a $10,000 grant to a new organization called the Vermont Campaign to End Childhood Hunger, which was promoting a federally funded school breakfast programme. The Campaign encouraged Ben & Jerry’s employees to address school boards in districts that hadn’t signed up for the program yet. All the local officials had to do was ask, and the free breakfasts were theirs. Schools that signed up also got an ice cream party.

Ben & Jerry’s is one of the most profitable parts of Unilever, and the three-part mission is a big reason for that.

When Ben & Jerry’s started working with the hunger campaign in 1993, only 40% of the state’s needy school children had access to a free breakfast. A year later, 60% did. Last year, all but 21 of ’s 319 public schools offered this benefit.

The company showed that small, well-targeted investments in advocacy make an enormous difference. Focusing on child welfare gave the company a noncontroversial label to use while addressing the controversial problems Ben, Jerry, and Jeff Furman, the current chair of the board of directors, really care about: income inequality and the spending priorities of government.

Ben & Jerry’s says that being the instigator of social change and attacking the root causes of poverty and injustice is just as important to them as profit or product quality.  As a skeptical journalist, I didn’t believe them at first. But after a year of researching the company, reviewing internal documents, and interviewing dozens of people, I do. Ben & Jerry’s is one of the most profitable parts of Unilever, and the three-part mission is a big reason for that.

The company’s stances make lots of people angry, and Ben & Jerry’s is regularly attacked and ridiculed by the conservative media.  But the company doesn’t sell its ice cream to those people.  Their product is expensive, and their customers are affluent, middle-aged, and urban.  So when the company sticks its neck out, as it did when it supported same-sex marriage in 2000 and the Occupy movement in 2011, customers love them more for their courage.

Why does Unilever, the second-largest food company in the world, allow one of its wholly owned subsidiaries to embrace radical street protestors and take other positions that it knows will piss off millions of potential buyers of Unilever products?  Again, it goes back to the independent board. Ben Cohen and Jerry Greenfield did not want to sell their company in 2000. They agreed to do it only after Unilever signed a contract that created the board, which exists in perpetuity. In addition to protecting product quality, this board also has the legal power to ensure that the company’s investment in edgy political causes continues, and that their spending on social mission activities grows with Ben & Jerry’s sales.

Ice Cream Social is about Ben & Jerry’s endless struggle to balance the three parts of its mission, and how it managed to keep the spirit alive even after the company was sold to a multinational corporation.  It’s much harder to run a mission-driven company than it is to run one that is simply devoted to making a profit.  But there are significant benefits, and insanely loyal customers, suppliers, and employees are among them.

Brad Edmondson is an award-winning journalist and the former editor-in-chief of American Demographics magazine. He regularly posts new material at the book’s website, www.icecreamsocialbook.com.

Why Ben & Jerry's created a water-light rainbow hologram in Poland