Chris Jefford, the co-founder and strategy director of Hometown London, explains why the furore around Facebook's "emotional" research should be a wake-up call to agencies.

The furore surrounding Facebook’s recent research study into the existence of "emotional contagion" on the social media platform provided a timely reminder to agencies that the online space continues to be a sensitive, personal one.

By running two parallel studies, the researchers sought to establish whether users’ moods were affected by the posting behaviour of their friends. In one group, they subtlety reduced the amount of positive stories appearing in their newsfeed, and in the other group, they slightly ramped up the number of dog-on-skateboards-watching-piano-playing-kittens videos.

The conclusion drawn from the study was that there was a correlation between the positivity of the posts that our network contributes, and our propensity to post positively ourselves, with the opposite also being true. Thus emotional contagion can be seen to work in the online space as well as being an IRL phenomenon.

So what’s the big deal?

Firstly, the shit properly hit the fan for Facebook when it decided to undertake this study on the flimsy notion that there was "informed consent" from its users to have their social experience tweaked in the name of research. A false assumption, many argued, that having presented a data-use policy pop-up (no, I’ve never read one either) your users are agreeing to this sort of thing.

As an industry, we have a responsibility to our clients to advise them on how and when to use the data that is collected on its customers every day. Learning and iterating communications and services based on user behaviours is part and parcel of modern day "advertising", but there is a line that must be carefully trodden between listening and manipulating. 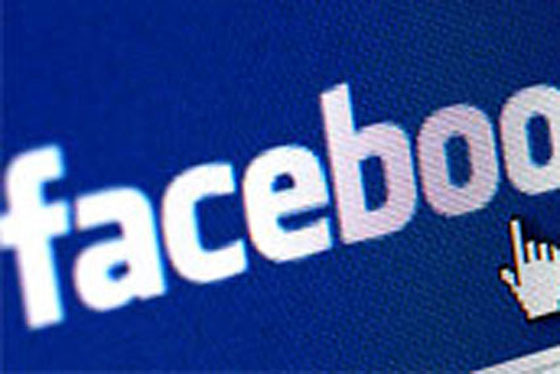 Secondly, if there are any agencies that still separate their world into online and offline, they should take heed. The results of the study should have elicited no more than an industry-wide "no-shit" shrug. To suggest that our emotional reactions to friends' behaviours are different online is old-fashioned, and just plain wrong.

Yes we may at times be protected by voyeuristic anonymity, but exposure to a happy friend over time cannot fail to make us full of positive energy ourselves – whether the facilitator realises it or not. We’re not online people, or offline people, we’re just people.

And finally, if it really needed underlining, Facebook is "really fucking important" to people. Would there have been the hoo-ha surrounding the research if it was Amazon tweaking my "people who bought this bought that" list? I think not.

Love it or hate it, Facebook is still the most people-shaped place on the whole internet, and agencies share a responsibility to protect it.

The fine art of completely missing the point

2014: Time for social media to grow up already

Cannes is no longer about creativity

Facebook apologises for 'any anxiety' caused by social research

Facebook is forcing you to reappraise your social strategy