Altering the environment can enhance the taste and enjoyment of whisky by up to 20%, an experiment by Diageo has found.

Over the course of three evenings earlier this year, 440 members of the public visited, what the organisers claim is the "world’s first multi-sensory" bar in London’s Soho, The Singleton Sensorium.

Designed by sensory branding and experiential company Condiment Junkie, who created the ‘Sound of the Sea’ dish with Heston Blumenthal for The Fat Duck, and Professor Charles Spence, the head of the Crossmodal Research Laboratory, Oxford University, the pop-up bar comprised of three rooms. Each had different sounds, smells and visuals and visitors were asked to note down how these enhanced the flavours of The Singleton of Dufftown single malt whisky.

The first room was designed to accentuate the green, grassy nose of The Singleton, and included a real turf floor, sounds of lawnmowers and birds tweeting. The second aimed to bring out the taste of the sweet dark berries and dried fruit flavour notes in the whisky, using curved shapes and the sounds of bells ringing. The final room was created to represent the finish of the whisky and sounds and included double-bass notes, creaking wood and a wood crackling fire. A cedar wood scent, and a tree growing in the room, were aimed a highlighting the age and wood in Diageo-owned whisky.

Marketing spoke to Nik Keane, the malt whisky global marketing director for Diageo who oversaw the activity, about the effects of multi-sensory environment and have on consumers.

Why did you decide to run this activity?

The purpose of the sensorium was to try out, in a real environment rather than the lab, some of the understanding that’s developing around the role the senses play in consumers’ appreciation of food and drink.

I’m personally intrigued by the implications not just for the brand but for marketing in general. The data’s been gathered which shows the impact that the environment can have on peoples’ perception of a product, which is what we were going out to prove and to understand for ourselves in terms of how we take our marketing forward.

Is sensory perception neglected by the marketing industry?

For me, a lot of the marketing conversation is around words and it lives in strategy documents, in marketing plans and there’s an appreciation that beyond words there is a visual world. I do think what this shows is that we probably should be spending more time thinking about how we line up the other senses to achieve a cumulative effect.

Retailers and car companies are exploring this and seeking to understand this, it’s not just food and drink. If we could make our marketing 20% more effective, a lot of us would find that an attractive proposition.

But can the research be practically applied, given that you, as a drinks marketer, can't control the environment in which your whisky is consumed?

You can give people the tools to understand what’s happening for them to deploy it. In some bars, the bartender will choose the music and play whatever is on their iPod. The choice of music will impact your consumers’ enjoyment but it’s a less considered decision what music is being played in a bar.

Are you sharing the results?

It’s already been shared within Diageo and internationally. Although this was a small experiment in London, it was picked up by the Chinese State TV news which is seen by an audience of 200m.

What are the next steps?

If you look at the history of food and drink, it’s been well known for a very long time that appearance and ambiance matters.

What has advanced more recently is how and why it makes a difference. The opportunity, therefore, going forward is to apply that to make new things. The art informs the science and the science informs the art, it’s a virtuous circle. 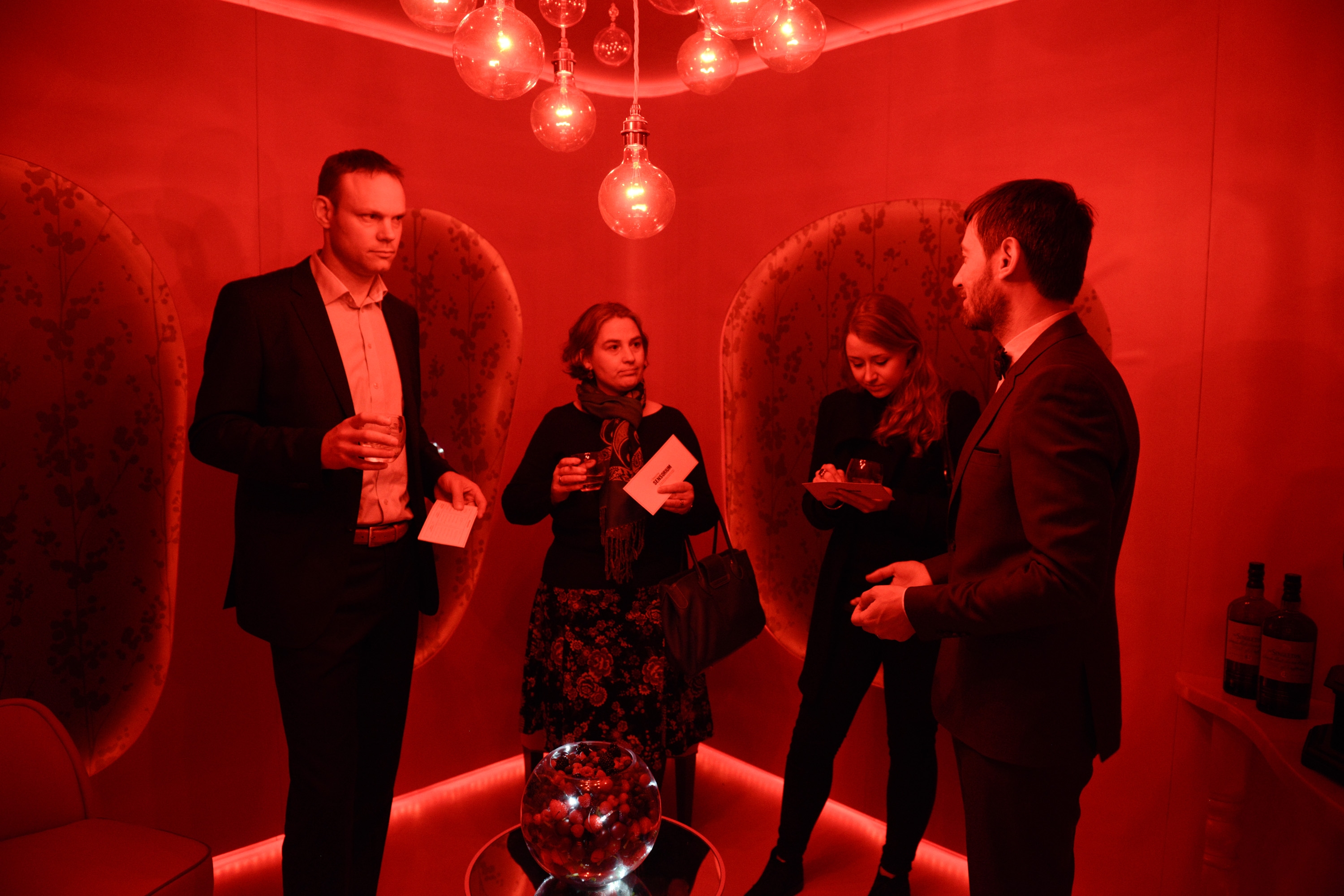 Diageo seeks shop for The Singleton

Sound is a huge opportunity for marketers, but it's falling on deaf ears