Disruption is in, but you need to find your own style, writes Standard Life's Mary Harper. 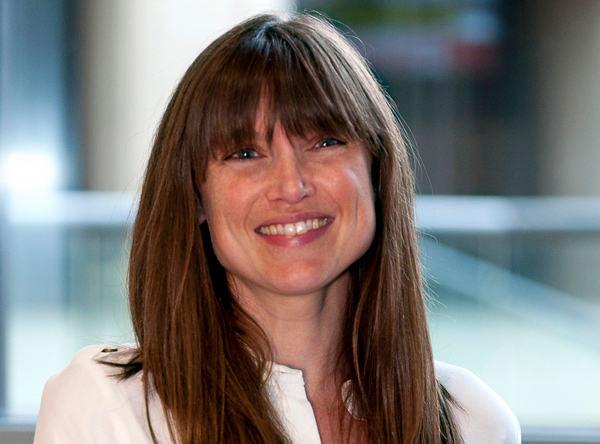 Mary Harper is head of customer and digital marketing at Standard Life.

It’s official. Innovation is out, disruption is in. Making things better is so 20th century. Smashing it out of the court with something mind-blowing is the new black.

Every industry is bursting with examples of inspiring start-ups that have caused uproar and panic in traditional verticals, like the now infamous Airbnb and Uber, and organisations are rushing to set up innovation labs and ‘accelerators’ in a bid to keep up.

But what is disruption really? And is attempting to launch an entirely new business model via a centralised ‘disruption incubator’ the only way incumbents can respond?

What kind of disruptor are you?

Consider these definitions of disruption:

"A radical change in an industry…especially involving the introduction of a new product or service that creates a new market."

The good news is that these definitions aren’t mutually exclusive. Media and practitioners naturally gravitate toward the first – it’s more inspiring and definitely more newsworthy. But there’s also a lot of room for the second. It describes how all healthy businesses need to adapt, which is to adopt new ways of working and thinking that evolve over time and negate the pressure to find the elusive ‘silver bullet’.

Yes, new business models are a reality and, arguably, are the most hard-hitting in the disruptive spectrum. Lark, a ‘personal wellness’ app, has recently appeared on the market as a real challenger to the likes of MyFitnessPal. Instead of focusing on data-collection and visualisation, Lark’s specialism is coaching its users to be the best they can be.

This solves two customer problems at the same time: the pain of providing food and activity data; and knowing what to do about the results. The interface is simple, the engagement informal, and the recommendations realistic and achievable. In other words, it’s about the outcome, not the input.

Value-chain disruption is also hard-hitting. Ad-blocking gives people a faster, cleaner, more secure web experience, and is forcing advertisers and publishers to rethink how they connect with consumers in a meaningful and useful way.

Then there are disruptive operating models. Drug company AstraZeneca joined forces with LBi to create the Digital Innovation Group (DIG). The teams blended medical and digital expertise to create a patient-centred, rapid prototyping model that is now taking on and solving some of the biggest challenges in the pharmaceutical industry.

Lastly, there’s disruptive engagement. Sport England, previously a staid government body, recognised the gender gap in UK activity levels and saw that traditional, male-centric ways of encouraging exercise weren’t resonating with women. By getting to know this audience, it distilled the challenge into three key insights that led to the awesome  #thisgirlcan campaign, which is continuing to have a huge impact, smash its targets and inspire women all over the UK to get fit. In effect, it was a disruptive idea that positively
disrupted the lives of thousands of people.

So is there a magic formula?

Unfortunately not, but all these examples seem to have a few things in common:

Disruption comes in many forms and is accessible to every business. All you need is the will to make a positive change.

Marketers' predictions 2016: Lucy Jameson of Grey London on the race to control IoT