The changes in how people see their pets is opening big opportunities for brands in the sector, Mars Petcare's new marketing director Chris Rodi told Campaign.

Rodi took up the role last month, after eight years with stablemate Mars Confectionery – but before officially moving jobs, he had already started work on "Pedigree Dog Dates", an initiative to fight isolation among older people by giving them the chance to walk someone else’s dog for a few hours.

The project started in April with a trial run in the town of Melton Mowbray in Leicestershire with twenty people – but Rodi wants to extend it much more widely. "We’ve got big expectations for this," he said. 2018 will see more local events take place, with Rodi hoping Dog Dates will become a national initiative in 2019. If it is a success it could also be taken to other markets.

The idea came from research that Mars has carried out with the Waltham Centre for Pet Nutrition. 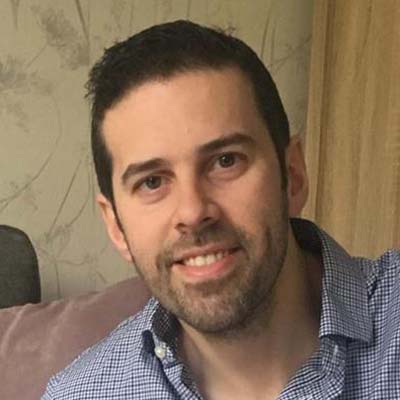 "There’s a lot of lonely people out there and there a real opportunity to do something constructive," Rodi (right) said. "A lot of work’s been done on how pets can help from a community perspective and mental health perspective. We can really make a difference."

While the direct benefit of the project is to provide companionship for isolated people for a short time and a chance to be active, Rodi said the evidence from the trial was that it was forging bonds that stayed in place, with participants remaining in touch.

Dog Dates will not necessarily only be aimed at elderly people. "We’ve started with the elderly because they’re the audience that suffer most with loneliness," Rodi said, but added that it could be extended to cater to anyone that wants to be involved.

The thinking behind Dog Dates reflects an evolution of how the company, whose brands include Pedigree, Whiskas and Sheba, approaches marketing, Rodi said.

"Where we’ve been in the past is always trying to help pet owners with their pets," he said. This can be seen in Whiskas campaign "Kitten Kollege", for example, which was based on offering advice to cat owners.

"Where we’re taking that on a level is to ask where’s the benefit we can have in the community more widely," he added. "It’s becoming increasingly important for Mars to do more in this space."

Mars marketing boss makes the jump from confectionery to petcare