As publishers fight for survival in an increasingly cut-throat digital landscape, the arrival of a new media owner should be reason for cheer. Yet the launch of Tortoise has raised eyebrows among the UK’s commercial media industry for one important fact: ads will not be welcome.

Tortoise – the brainchild of Matthew Barzun, ex-US ambassador to the UK and Sweden; one-time BBC News director James Harding; and former Wall Street Journal/Dow Jones president Katie Vanneck-Smith – is promising to deliver a new type of "slow news" for consumers made weary by the noise of breaking news and the endless scroll of digital news platforms.

Projected to go live early next year, Tortoise has raised nearly £400,000 from more than 1,500 backers on Kickstarter and, within 24 hours, had become the fundraising website’s most successful journalism venture.

The vast majority of its revenue will come from a membership scheme, which promises to "open up" Tortoise’s journalism through live event "ThinkIn" news conferences that will tour the UK. Members – of which 40% are under the age of 30 and heavily skewed towards cities such as London and New York – will also be served a daily newsletter featuring five "concise" pieces of content and a quarterly print "book" of longer reads.

Some of the ideas are by no means new. Established media brands such as The New York Times and The Economist have pivoted from ad sales to subscriptions to good effect, while The Guardian is placing ever-greater emphasis on its member scheme.

For Vanneck-Smith, who has both managed ad-funded media brands and used advertising to grow brands during her tenure as chief marketing officer at News International, the decision to eschew ads is born of both ideology and pragmatism.

"We’re a membership model, first and foremost. This is a reaction to where digital advertising has ended up, either as a poor member experience – digital deliver of advertising is not great – or, if you are a membership organisation, what you have to do with your members’ data to provide a personalised ad experience. Ad tech is not something that could be part of our world," she tells Campaign.

"I love advertising, I think it’s a brilliant business. I’m somebody that has made advertising and worked for businesses that have benefited from an ad model. [But] the reality of right now for journalism is that there are better platforms for advertising and it’s a tough gig. When you look at the challenge and the fight that model has with the Facebooks and Googles, it’s really hard for those journalism brands to compete.

"We have no legacy, we don’t have an existing advertising business and set of advertising relationships that we need to reimagine, disrupt and rebuild. It doesn’t mean that advertising shouldn’t be part of the media and publishing revenue streams; it absolutely should. The level of engagement and trust people have with journalism brands is a fantastic platform for advertisers. [But] this model is the right model for us."

Speaking on last week's Media Show on BBC Radio 4 alongside Campaign global editor-in-chief Claire Beale, Harding underlined a desire avoid the pile-it-high demands of digital advertisers. "Once you get into the ads business, the way the digital media works is that advertisers just want more stuff to advertise against. And if you want to produce something that’s high-quality, you have to make sure that you’re in low-volume, and advertisers want high-volume," he said. 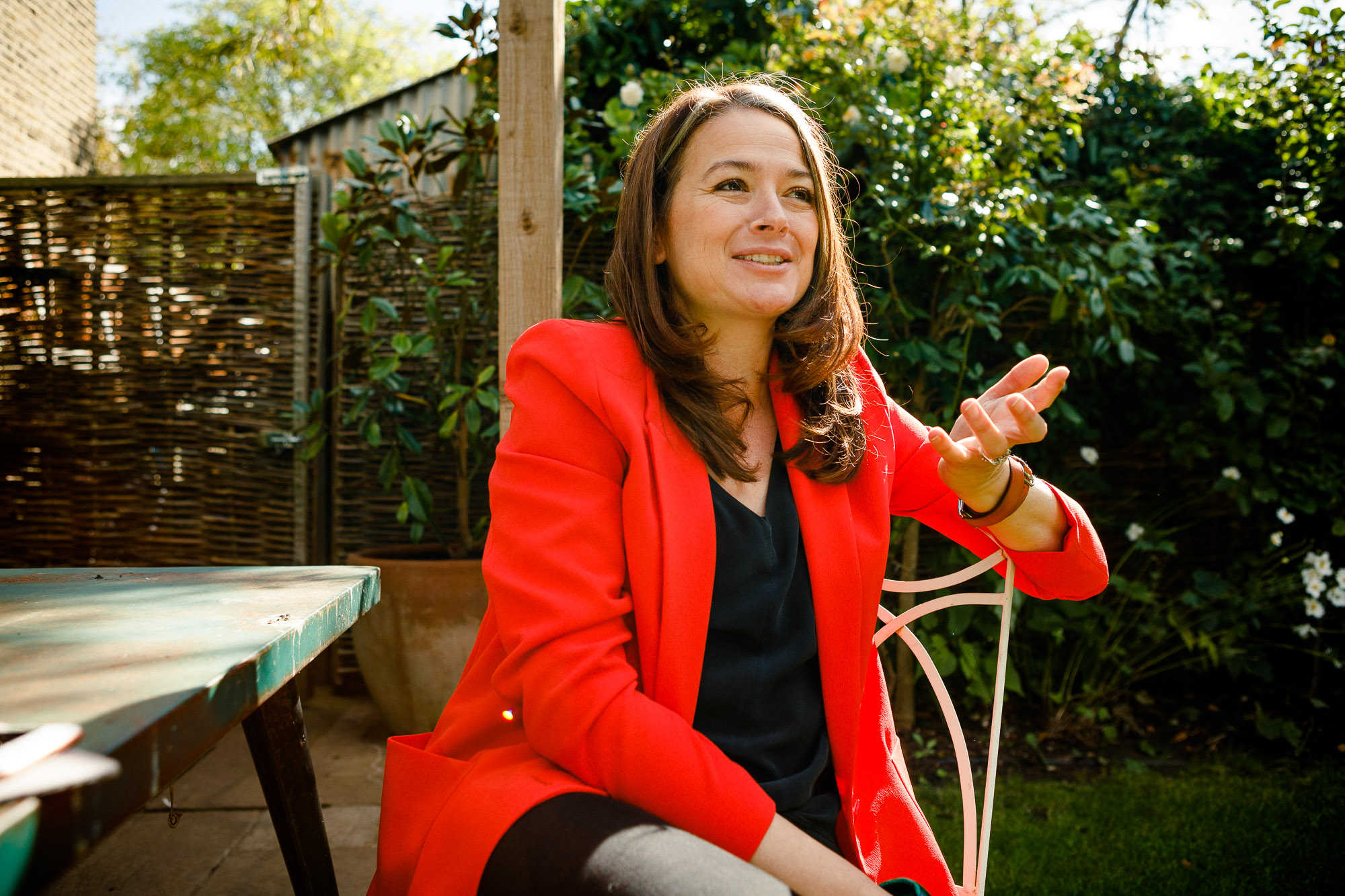 While advertising may be off the table, Vanneck-Smith (who pronounces the company as "Tor-tuss" but insists all versions are welcome) makes clear the publisher will be working with commercial partners. She plans on securing 10 "founding partners" – the first of which will be announced imminently – on long-term contracts of up to three years that will collaborate with Tortoise to offer its members exclusive content and experiences.

Vanneck-Smith suggests that the company’s commercial partners will be those embracing cause marketing. Citing advertisers such ads Unilever and Toyota, she observes that many companies today are prioritising the health and happiness of society alongside business goals, which she argues will fit nicely with Tortoise’s editorial output.

To date, all deals have been secured by going direct to clients, although some media and creative agencies are becoming involved further down the line. This is in part a result of Vanneck-Smith’s bulging contacts book, but she hints at a reluctance among agencies to engage with a membership-oriented publisher such as Tortoise.

"If you are looking at it from a traditional perspective, you might not want to talk to Tortoise if you are a media agency, though I do think media agencies themselves are reimagining their strategic roles in a clients’ lives," she says.

Tortoise will not, however, be following the path of many publishers and creating a native advertising studio. "Have you ever read any custom content?" she asks. "A whole industry builds up around protecting that industry – these wonderful web businesses called Outbrain and Taboola – and you end up spawning a whole new industry that’s all about traffic and eyeballs, and not about great advertising or storytelling."

Friends and former colleagues have all been "very nice" about the venture, she says, though joking that they may be "being horrible behind my back". Some have offered to help: start-up agency Uncommon Creative Studio – co-founded by Nils Leonard, who worked with Vanneck-Smith when handling creative for The Sun and The Times at Grey London – has been brought on board to create Tortoise’s launch marketing, including the video promo on its Kickstarter page.

Moreover, she is excited to launch a product that she herself passionately believes in: "Myself, James and Matthew, all for different reasons, all from different perspectives, thought: ‘Wouldn’t it be great if we could just have a slower, more thoughtful journalistic approach?’

"Over the last 10 years, [the mainstream media] missed the big stories of our time – the economic crisis of 2008, the rise of populism and, more recently, the backlash against tech platforms. Wouldn’t it be great if we could just slow down and not just cover breaking news, but what is driving the news?"

Then, returning to characteristic self-deprecating humour, she adds: "Or maybe it’s because we’re all old!" Don’t be fooled – this Tortoise is in a hurry to shake up the media landscape.

The Guardian adds 'support us' message to advertising