Campaign's Breakfast Briefing headed to Manchester for insight, talent and a human touch

Manchester has a reputation for strong performance marketing – but times are changing says Matt Isdale, head of performance at Teads. "The city has a legacy as performance specialists but that’s transitioning."

"We need to sack off the word ‘versus’," he added. "Brand and performance need to complement each other, not compete." To that end, he introduced the neologism ‘brandformance’. And this, he explained, is what Manchester is good at: "With the idea of brandformance, people in London don’t know where to position that product, a product that’s driving brand engagement but is also driving action.

"In Manchester, the adoption is stronger because teams understand how to execute and position between brand and performance. Because of the legacy around performance here, there is a strong understanding of measure and how brand activation aligns with performance."

Wake-up call
The Breakfast Briefing in partnership with Teads featured marketers from Hillarys, Ice Lolly and the Co-operative group as well as a media-planning masterclass from PHD. The final panel session interrogated the ‘new economy’ boom with the help of local talent. 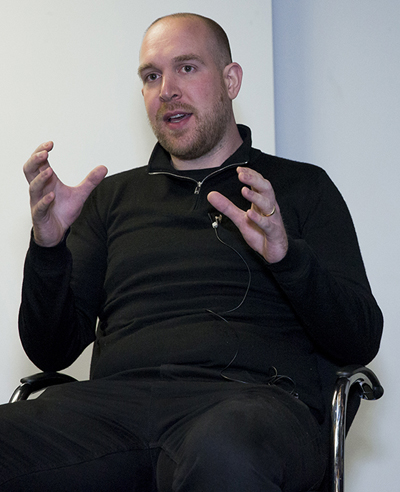 Perhaps understanding what’s in their blood is why Manchester is adept at hitting consumers’ hearts – no bad thing when it comes to brand marketing, as Solomou explained: "Hearts and minds; brand and performance. We don’t make decisions with just our minds or just our hearts. It’s the combination."

"Outcomes are very important for everyone," he continued. "Some people need to move the needle on the ‘heart’ piece more, for instance. [LadBible] worked with the Royal National Lifeboat Institution and we created a documentary series about … the dangers of the water. On the back of that, six lives were saved. As an outcome, there’s nothing more powerful – and it came as a result of winning hearts over."

Who cares?
Scott (left) had a more straightforward way of putting it: "The question that should be on everyone’s lips is… why should people give a shit about your brand? 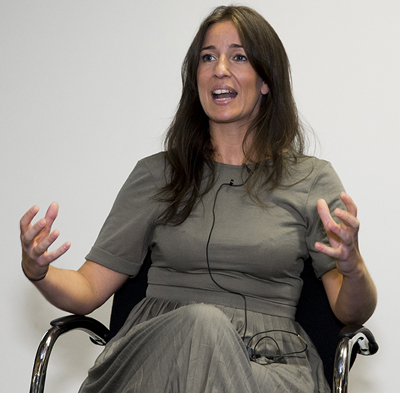 "Everyone has to deliver, everyone has to perform under pressure, and performance allows us to tick those boxes very quickly and feel good about ourselves. You get hooked on the drug.

"[Marketers] are less trusted than bankers post-2008 crash. There are more ways to reach people than ever before. People are suffering from bombardment. Seventy-five per cent of people say they wouldn’t care if brands disappeared. Why should people give a shit about your brand? Answer that."

And that’s a sentiment that comes straight out of Manchester. Whether it’s brand or performance, this is a city with renewed and genuine swagger, as Rachel McDonald (below right), managing director of Dentsu Aegis Network North, described: "In Manchester, we know what we’re doing, we’ve had a great plan, we’re great at foreign investment, we’ve got a great university, we’ve been a significant employer in our sector for a long time.

"Mancunians have always believed in themselves. The slight change is that there’s an extra confidence in Manchester. We’ve always been slightly cocky but we all feel more confident. We now know we’re booming and bucking the trend of the rest of the UK. The talent feels more confident staying. That’s positive – people don’t have to go to London." 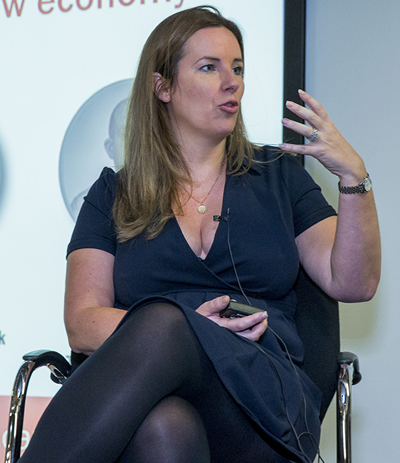 Rebel, rebel
It’s this confidence that has driven LadBible’s anarchic success: "I owe a lot to Manchester," says Solomou. "The business prospered here. If we were London-based, we would never have been that profitable business from day one. The costs are lower and the people and talent are here. We’ve been able to grow our business.

"At the beginning, we benefited from not having the noise of London; we weren’t pushed about saying you should work like this, you should work like that. We were able to do it in the way we felt was right first, then venture to London’s media community where the rules were more set. We came to the table with more clout."

At the end of the session, an audience member set the panel a challenge to re-brand Manchester in a tweet. Scott echoed Solomou’s spirit with an instant reply: "Come up here if you want to be rebellious." 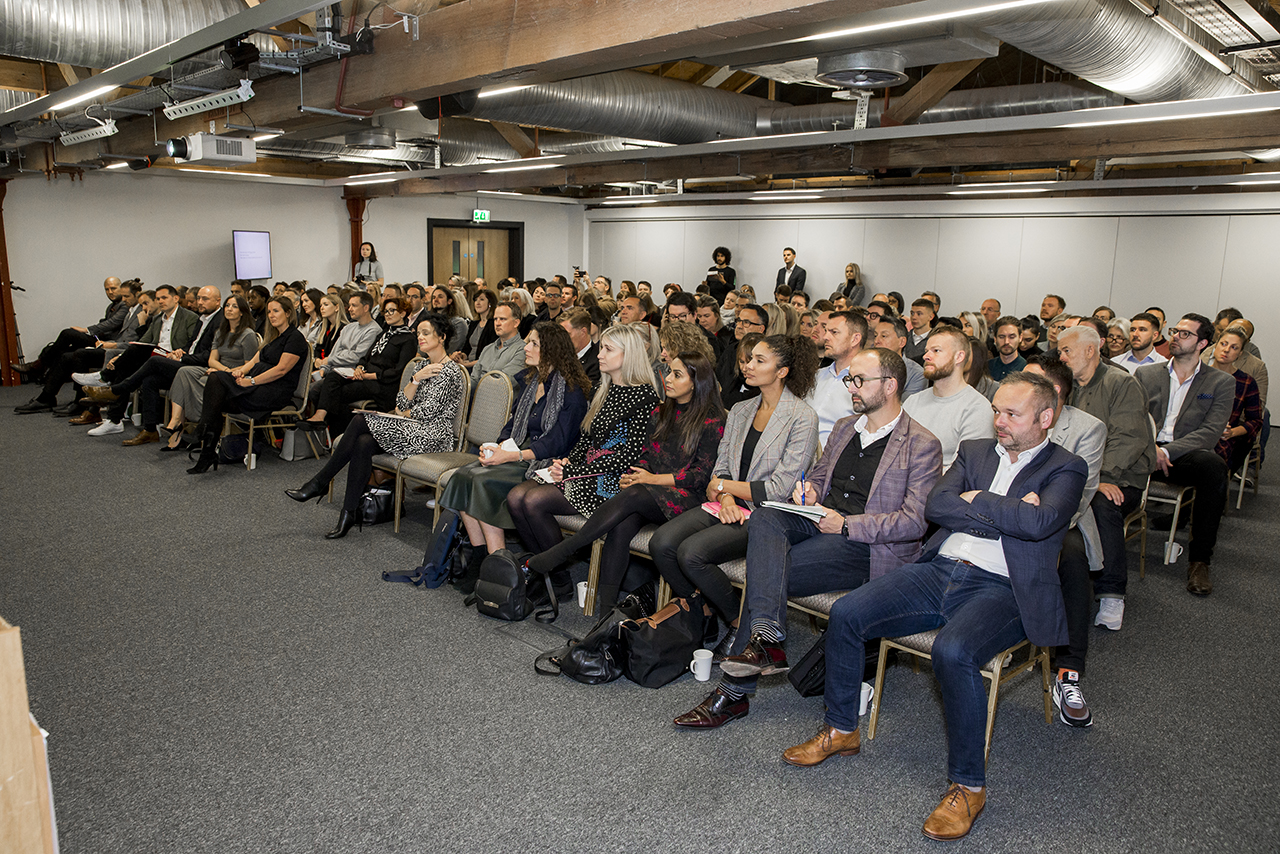 BBC, Google, Amazon and influencers have no credibility, study finds