Given the chaotic build-up to Rio, is Olympic sponsorship a toxic investment, Simon Gwynn asks.

It’s hard to know where to start in summarising the problems facing Brazil as it prepares to host its second major sports event in three years. The country is in the middle of an economic and political crisis: the worst recession in its history is now 15 months long; and, in April, president Dilma Rousseff was impeached for allegedly doctoring government documents – with many of her accusers facing far more serious corruption charges themselves. The Zika epidemic shows no sign of slowing, with confirmed cases in Brazil now numbering more than 64,000. There are safety concerns, with Amnesty International this month reporting a major spike in police killings. And there is the small matter of the Russian doping scandal in athletics.

In these circumstances, what do brands have to gain from sponsoring the Games? Steve Martin, chief executive of M&C Saatchi Sport & Entertainment, agrees that the risk is higher this time. "Every Olympics I have ever known has been riddled with issues," he says. "But I think Brazil’s a different scenario – it’s almost a perfect storm." This can be seen in the timings of brand activations this year, Martin says, which have arrived later than he has ever seen. While Martin puts this down partly to changes in media consumption and lifestyles making faster, more responsive activity possible, he says it also reflects a "cautious optimism" from sponsors, rather than the flat-out enthusiasm seen before in previous Games.

Rupert Pratt, director at Mongoose Sports & Entertainment, describes two issues facing sponsors. The first, and arguably more pressing, is practical: "The sponsors will be concerned right now because, in the case of Rio, there’s a security risk for their VIPs and employees." The safety of visitors, whether from crime or disease, is a huge concern because of the amount of business done during the Olympics, Pratt adds: "Coca-Cola, for example, will be using the Games as a major marketing platform to grow their business in that region."

The second problem is intangible and difficult to measure but real. "Sponsors will be indirectly affected," Pratt says, "because they want to be seen in a positive light, and a Games that has negativity around it will damage that." But is it possible for brands to avoid being drawn into the quagmire?

Yes, Martin says – because while each Olympics is obviously associated with the host city, it is also one of the world’s most diverse global institutions, meaning many of its associations are unrelated to Brazil. For example, while street scenes of Rio de Janeiro in your ads could cause negative associations, footage of Mo Farah (pictured) or Jessica Ennis-Hill would not. "If you’re coming into this as a sponsor, you’re trying to get your message to up to 150 countries – maybe more – and you don’t have to do that purely by being on the ground," Martin says. "You can still market around it very cleverly with the use of athletes, to create some really strong narratives – not just around Rio." 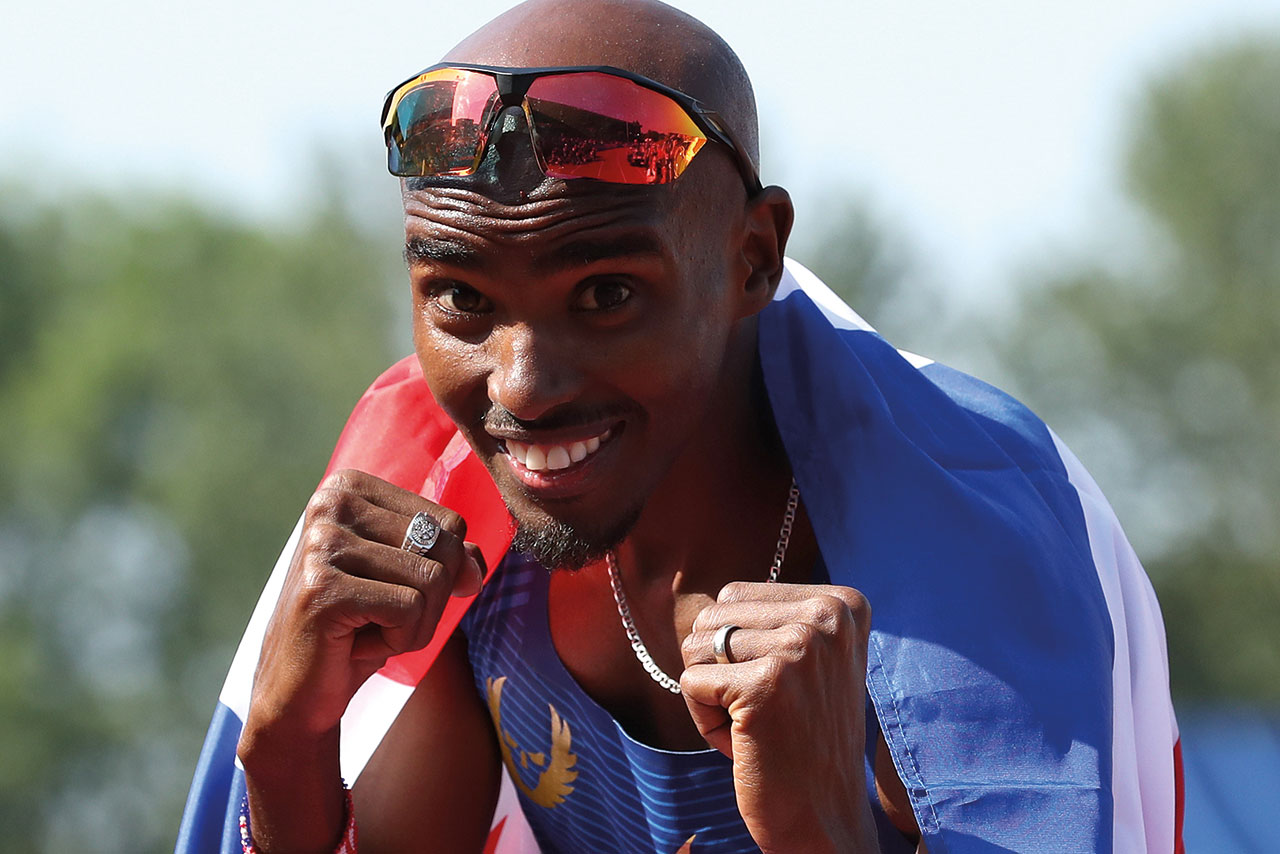 In fact, such are the marketing opportunities afforded by the Olympics, Martin believes it would take something "massively significant" for a long-standing sponsor such as Coke to consider severing ties.

The tipping point, he says, may be if a brand is "burnt significantly by the organisation. But I don’t think that will happen – the International Olympic Committee is a very professional organisation."

This arguably puts it in contrast to Fifa, whose corruption scandal did force sponsors to act, with Sony, Emirates, Johnson & Johnson, Castrol and Continental pulling out and others – including Visa, Coke and McDonald’s – threatening to follow suit. But athletics isn’t untarnished. In January, Adidas pulled its money from the International Association of Athletics Federations, saying only that it "has a clear anti-doping policy" and was in "close contact with IAAF to learn more about the reform process".

Fifa illustrates how the challenge of handling negative associations runs both ways, Pratt says. "Rights-holders have started to think of themselves as brands, because that’s what sponsors are ultimately paying for," he explains, adding that given the severity of the situation, it surprised him how long it took both for the sponsors to walk out and for Fifa to "axe itself" – in other words, confront its corruption problem.

The need to maintain a brand extends to the host country too, which is using the tournament to promote itself as a business and cultural destination. Juliana Barbiero, managing director of Brazilian IT company TeleHelp and former marketing director at Just Eat Brazil, believes Brazil is at risk of greater damage than the global sponsors. Although the recent political turmoil is taking place within the law, she says, it will "surely damage Brazil’s reputation", while any poor outcomes during the Olympics "will not be perceived as a failure of the IOC or the sponsors but rather a failure on the capabilities of Brazil to host such an event".

Despite the backdrop, Barbiero is optimistic about the country’s ability to deliver. "I know some very competent people working on the Olympics on both the sponsor side and the organisation side," she says. "With their experience doing major events in Brazil, I am sure they will be able to pull it off. Any business done in Brazil is a risk, but it has a good chance to come out positively."

Watch: Should Fifa be allowed to stop players wearing poppies?

Public ownership is the root of a successful Olympics