Agency creative departments may not be the laddish retreats they once were, but women recruits are neither rushing to break down their doors nor being welcomed inside. The still small list of female creative chiefs at Britain’s major agencies is a sad testament to how little progress they have made and how much creative departments continue to be adland’s last remaining male preserves.

Thirteen years after an IPA report by Debbie Klein, now Engine’s chief executive, drew attention to the problem, the body’s latest Census figures suggest little has changed. Seventy-five per cent of copywriters and art directors in IPA member agencies are male. Digital creative roles are 86 per cent male-occupied. It’s a sharp contrast with departments such as account management and new business, where more than 60 per cent of staff are female. And there’s little prospect of speedy improvement while female creative role models remain rare.

So, can anything be done to prevent what some are warning is the danger of British creativity losing much of its breadth and depth because not enough women contribute to it? 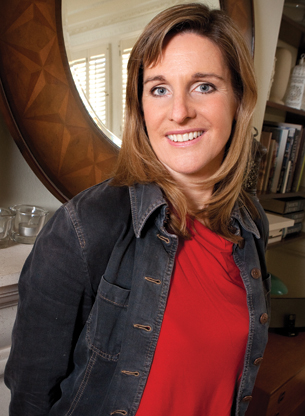 "Laddish cultures aren’t the reason why there are so few women creatives. The causes are much more profound. The problem doesn’t just affect women but the next generation of married couples that will look to share the domestic load. The industry has to change its attitude but – perhaps because of the recession – there are no signs of it happening. Also, women are dropping out of creative departments because they can’t see how they can be creative directors and still raise a family. Yet, as more women become their family’s financial controllers, clients are screaming out for women creatives on their business." 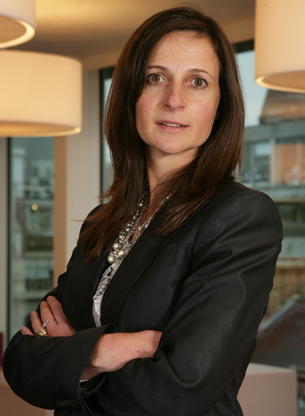 "Although the figures have got marginally better since I produced my report, they are still woeful. And it’s not mainly because of a macho culture, which isn’t much of an issue any more. One reason is that there are so few women role models. That won’t improve while creative departments just recruit people in their own image. Also, there are now so many other opportunities for women with good design and writing skills. Women at college need to be convinced by the industry that it wants them and by female creative directors that agencies are places where they can develop their careers." 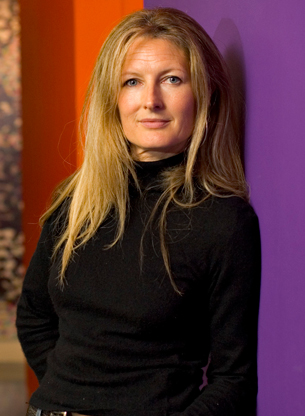 "Although there’s almost an equal split between male and female students doing advertising courses at art colleges, the drop-out rate among women tends to be a lot higher. I think it’s because they find it harder to take the knocks in male-dominated and ego-driven creative departments and, later, because they want to start families. There are a lot of fantastic women creatives now freelancing. Maybe it will change as creative departments broaden and embrace more people with a wide range of backgrounds from digital to design and film production. Perhaps more women will arrive via these routes." 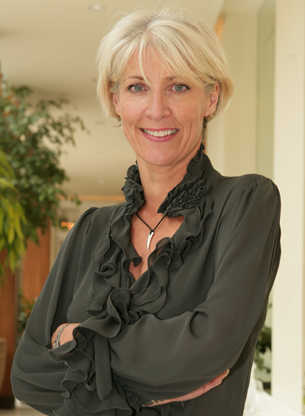 "One of the reasons why women have found it so difficult is because, for years, creative directors who sold the work, and clients who bought it, were mostly men. And because men and women often like different things, female creatives can find it quite hard to get their ideas accepted. Yet, despite the small percentage, I believe the situation is going to get better as more women reach senior positions both in agencies and client companies. You can already sense a change with the latest Harvey Nichols work and the John Lewis Christmas commercial, which are more female-oriented."

Video: Adland through the ages