Marketers who adjust their perspective on brand activities can make decisions that will better serve consumers and society, as well as their business. 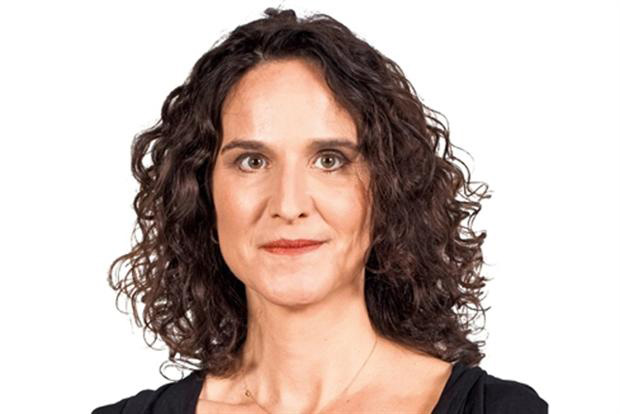 Helen has a PhD in marketing, an MBA from London Business School and is a partner at Passion-brand. She is a former PPA busi-ness columnist of the year.

The words we use to denote marketing activity tend to have a positive, confident feel: initiative, project, strategy, plan. They convey all the reassurance of a brand in good hands, expertly managed to maximise value. This is not always justified.

It would be more honest to borrow a term from medicine: intervention. It is every bit as assertive, but hints at the risks of action: we are breaking into the status quo and need to be wary of the consequences.

In medicine, each intervention – test, procedure, drug – is governed by the ancient principle of the Hippocratic oath: first, do no harm.

The patient may be sick, but the intervention, to a high degree of probability, must not create more problems than it solves.

Not that the patient is always sick – or even, strictly speaking, a patient. Interventions such as cholesterol-reducing statins are mass-prescribed to otherwise healthy people, to be taken for the rest of their lives. Given the uncertainty of the benefits, the injunction to do no harm must be especially carefully weighed.

The proposed tax on sugar would be a social-medical intervention at an even greater mass level. Could it do harm? It is by no means impossible – for example, by hitting the poorest, who consume more sugar, hardest. Even the best-intentioned intervention can portend harm, if you look carefully enough.

So, if we borrow the notion that every brand activity – line extension, repositioning, price cut – is an intervention, we should similarly adopt a code of caution. It is time for a Hippocratic oath for brands, the one boundary that must never be crossed: first, do no harm.

There are two levels at which the principle would come into play – the second vastly more important than the first.

At the purely commercial level, our aim is to avoid harming the brand. We may observe the pallor of weak sales, the bloating of an over-extended range, or a worrying sign in our annual brand health-check – but where before we might have leaped to a bold  ‘initiative’, we now probe for unintended consequences of every considered intervention.

It is time for a Hippo­cratic oath for brands, the one boundary that must never be crossed

It would make for less exciting PowerPoint charts at that crunch board meeting, but might, at least, curb the overcorrection of which marketers are so often guilty.

The social level is more challenging. It implies looking at brand activity and asking whether it does harm in the wider sense, to consumers and society.

Brands in every category have the potential to do harm – too much fat in the recipe, too much speed under the bonnet, too little restraint in the lending – but right now, it is sugar that’s in the limelight, so let’s focus our thinking there.

It would be absurd to suggest that the mere offering of a cola or biscuit harms society, unless we are all to embrace the ‘one is too much’ mantra of health zealots, and perish, instead, of depression.

As the Public Health England report into sugar consumption (see panel) makes plain, it is the encouragement of excess that is at the root of our overweight society. This should make brands rethink. That in-store promotion is not an inevitability – it is an intervention. The report makes a well-founded case that price offers do not merely prompt brand-switching, but increase overall consumption. They do harm.

It might seem that commercial objectives are out of kilter with social ones, that interventions may make sense in one sphere but not the other. Notnecessarily. Here’s one to think about.

You’re at the cash desk in WH Smith, buying a magazine, and there on the counter are big blocks of Cadbury’s chocolate. It is very cheaply priced, as the
cashier is keen to inform you.

This intervention – a co-promotion someone must have sanctioned, though Lord knows why – is guilty on pretty much every count at the societal level: impulse placement, oversized pack, come-on price, active encouragement.

Well, it doesn’t make much sense at the commercial level, either. Whatever the value of those impulse sales, the sight of discount blocks of famous-brand chocolate, in the tawdry shuffle of a nasty retail checkout, can only erode brand equity.

In medicine, there are abundant examples of interventions that clear the Hippocratic hurdle and improve lives. Brands can do the same – putting a line through interventions that harm and, at both the societal and commercial level, putting the emphasis on the invention of ones that do good. 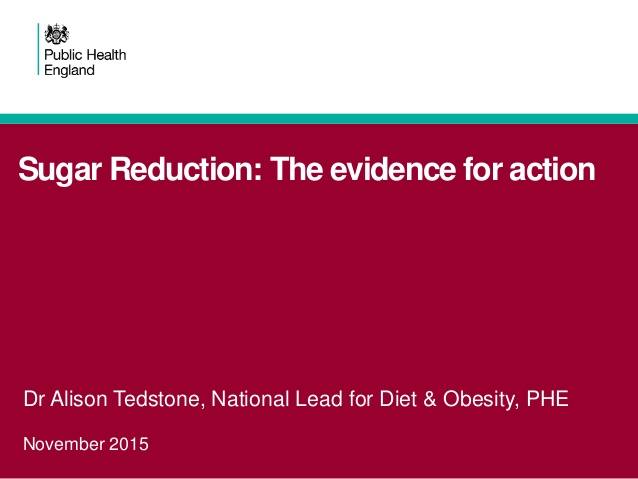 ‘Sugar Reduction: the Evidence for Action’ is a Public Health England report published last October. It puts forward the case for government intervention in sugar consumption, with some compelling findings.

Tesco sorry for less than 'awsome' grammar gaffes on babywear... and more

MasterCard CMO on how consumers evolved into 'Omnishoppers'

The four polarities marketers need to become leaders by example

Internal brand engagement is the toughest job in a marketer's repertoire

Why courage matters more in marketing than other careers