Lever: I chose this ad because... 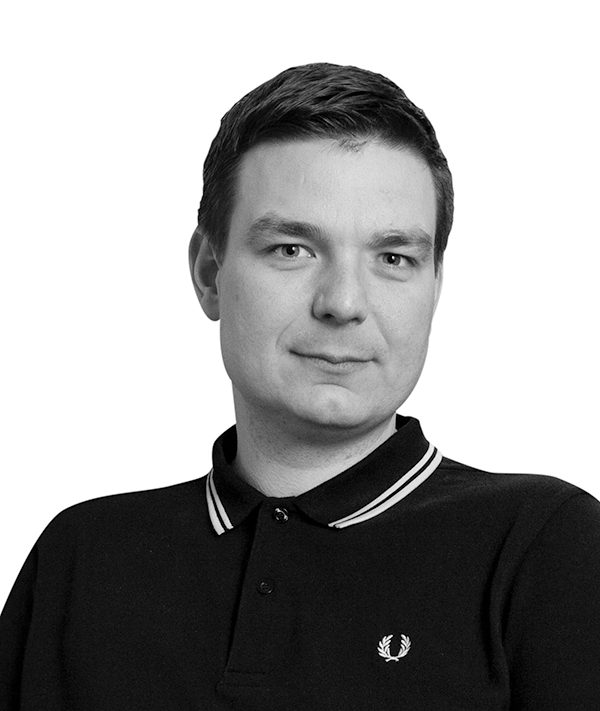 … great writing, great craft. Loads of lovely little flourishes in the monologue – from the "take it easy, shaky" to the baby who "can’t hold its own head up but still thinks I’m a plonker". I counted about seven or eight different themes that would’ve been bullet points on a brief to remind you why queuing for a ticket is a raging pain in the arse. This script brings each one to life effortlessly, with evocative language and a pace that races along, without being indecipherable. So, script: big tick. But add to that the craft – the actor’s performance is very good: massive range, from funny asides to befuddlement, to incandescent rage – coupled with the engineer’s full SFX (which only complements, and never detracts from, the voice) – and you’ve got yourself a radio ad that’s entertaining and memorable.

How would you encourage creatives to ‘see radio differently’?

Write your way out of a corner
Radio is one of the most forgiving media for not having the greatest idea, but executing it brilliantly. Everyone would love to bash out the next "K9FM" campaign, but a D&AD Pencil for copywriting is just as sexy.

Radio is tomorrow’s aural chip paper
If there’s a medium where you can take a creative risk, it’s radio. Do something that could be brilliant but turns out to be rubbish and people won’t be seeing it on YouTube for the rest of eternity. There’s nothing to lose and everything to win.

Learn to read
You should have an idea of every inflection, beat, pause and interruption, before you get into the studio. Don’t just leave it to the actor, that’s lazy. Italicise the words that need it. Perform your script yourself. Out loud. Read some plays. Arthur Miller and Harold Pinter.

MV1: Okay it’s FINALLY your turn. Don’t be like the ticket fumblers who went before. Just take it easy, shaky. It’s only a ticket machine. Just a simple set of letters and numbers to type. And a ‘Q’ button that doesn’t work. Yes, I hear you – doing the cough and shuffle. I know that move pal, I INVENTED THAT MOVE. Ohhhhh now a baby’s crying. Can’t hold its own head up, but still thinks I’m a plonker. Just stay calm. The tickets are printing… Ticket one of… 37. Oh, OF COURSE. Ticket machine queue, swallow me up!
FVO: You could feel the pressure at the ticket machine. Or you could use Trainline to skip the queues with tickets on your phone. Available on routes from (varies). Download the app today. See Trainline.com.