When people and technology work together, it can be a life-saver. Waze and its users are living proof of how they improve the lives of others 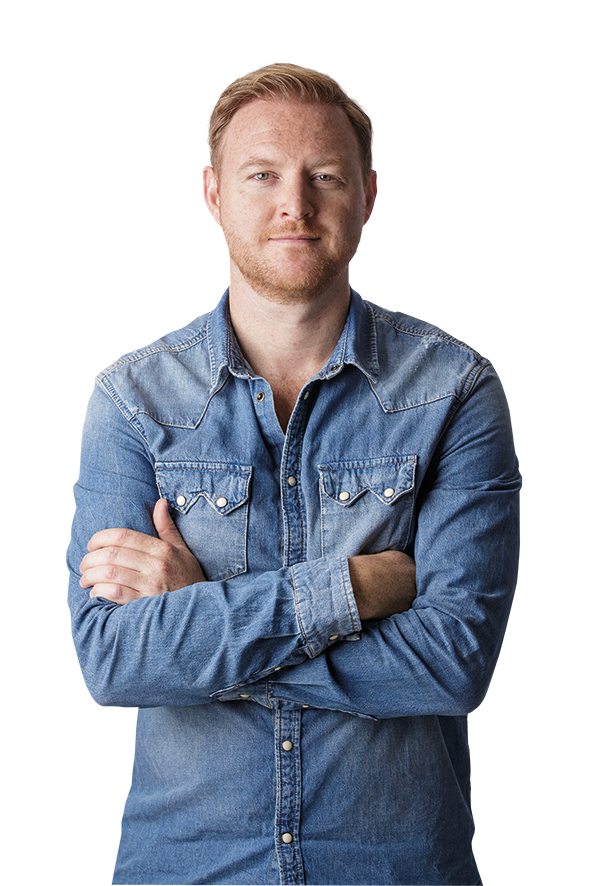 On the night of June 3rd 2017, when terrorists spread horror and carnage through London Bridge and Borough Market, John Anstey’s hobby suddenly became a matter of life and death.

John is a map builder on Waze, the Google-owned navigation app. This is a purely voluntary position which sees him (and thousands of other "Wazers" globally) donating their own time to the upkeep of the Waze map, and therefore the flow of traffic through the country’s roads. This relatively small donation of time saves hundreds of thousands of drivers, tens of thousands of hours a week around the globe.

This time, though, he had a chance to potentially save lives.

When he saw the news break that fateful evening, he realised people would still be driving towards the area and that if the police had cordoned off the main rods, Waze’s hyper effective rerouting would still be able to send drivers there through the side roads.

So, he and another map editing colleague opened their maps and began shutting roads in the surrounding area, diverting drivers away from the carnage and danger almost instantly.

Even when not working at times of national security, John and his compatriots are the oil that keep the Waze engine purring, However, they are still only one cog in what is a huge global engine doing work that often goes unnoticed - taking its technology and using it to try and better the lives of others around them, away from the existing driver benefits and advertising opportunities.

One of these investments is in developing and building the cities of the future, where, even though it makes its money from being an advertising platform for drivers, it is looking to cut down humanity’s reliance on cars.

Dani Simons is head of public sector partnerships at Waze and runs its Future Cities Programme.

"I joined about a year ago after spending the past 20 years in urban mobility including a stint working for NYC implementing its Citi Bike programme (its version of Boris Bikes).

"I joined Waze for 2 reasons. Waze Carpool and Waze data sharing. In a time when other big private companies don’t share their data, we say we want cities to have the data and use it to make better decisions

"My job is broken into three areas. Helping Cities use Waze for real time traffic management. Planning for city’s structural needs – NYC took our pothole data to prioritise repairs while Boston changed signal timings based on our data, and, finally, finding ways for cities to connect with drivers in real time, so they can approach drivers with the right messages in the right moment and the right mindset.

For example, in the Blackwall Tunnel in London people were just running out of fuel in the tunnel. It was by far the biggest reason for closures and hold-ups. We partnered with Transport for London, who ran an ad campaign that pushed an ad to drivers before the tunnel, which was way more effective than blanket campaigns."

Not happy with merely diverting people away from danger and helping cities run more smoothly, Waze also works with first responders helping emergency services do their jobs better, speeding up response times and, vitally, getting to people who urgently need them more quickly.

In Europe it works with the European Emergency Number Association (EENA) a non-profit that, among other roles, looks to drive technological changes in the sector.

One way it helps EENA is by giving emergency services the exact pinpoint where an accident has happened. This is critical on motorways saving first responders sometimes 10+ minutes scouring the road between junctions

Conversely, emergency services can warn Waze drivers via a push notification of an incident. That may be to warn them to take another route, but also lets them know they don't need to call it in.

All of this non-profit activity has helped Waze become a fully-fledged global supportive community with users who become evangelical in their usage and support.

"We defied Waze once, we’ll never do it again," says Oliver Wollaston, client lead on Jaguar Land Rover at DentsuX and dedicated "Wazer", who admits he uses it even if he’s only driving a mile.

"I was driving my family to the airport. Waze kept taking us right into heavy traffic. We were close to missing the flight. In that panic we defied Waze and quickly hit even worse traffic. It was less than 5 minutes before we turned Waze back on. We made the flight, which we would not have done had we used our own initiative."

Oliver takes his Waze seriously, going so far as to run his own tests pitting it against Google Maps. "Waze always came out five or ten minutes quicker."

How to connect OOH, radio and drivers