Stokoe set up a training body, CARM, to help fix communication problems at organisations. At Wired2015, she revealed how one word can convert callers to clients.

Tell us about your research. I started analysing phone calls between mediators and people involved in neighbour disputes. The mediators were offering a free service but most callers refused their help. I analysed conversations line by line until I discovered there was one word that made a difference. If the seller asked "Would you be willing to see a mediator?", it got the most positive response. Only the word "willing" got someone to change their mind and use the service. I then developed a training technique that allows people to learn by listening to real-world encounters.

Another error is to believe that communication is 90 per cent body language. If that was the case, no-one would need a foreign language.

How do conversations online compare with face-to-face discussions? People still have to build "actions" to get things done, so it’s very similar. The difference online is you can hide a lot of the mess. Conversation hasn’t changed that much over the years. The words may change – I hear "marvellous" is out – but people will still make positive assessments. Turn-taking is also a basic universal thing. The evidence shows that gender and personality don’t make as much difference in interactional styles as people think. 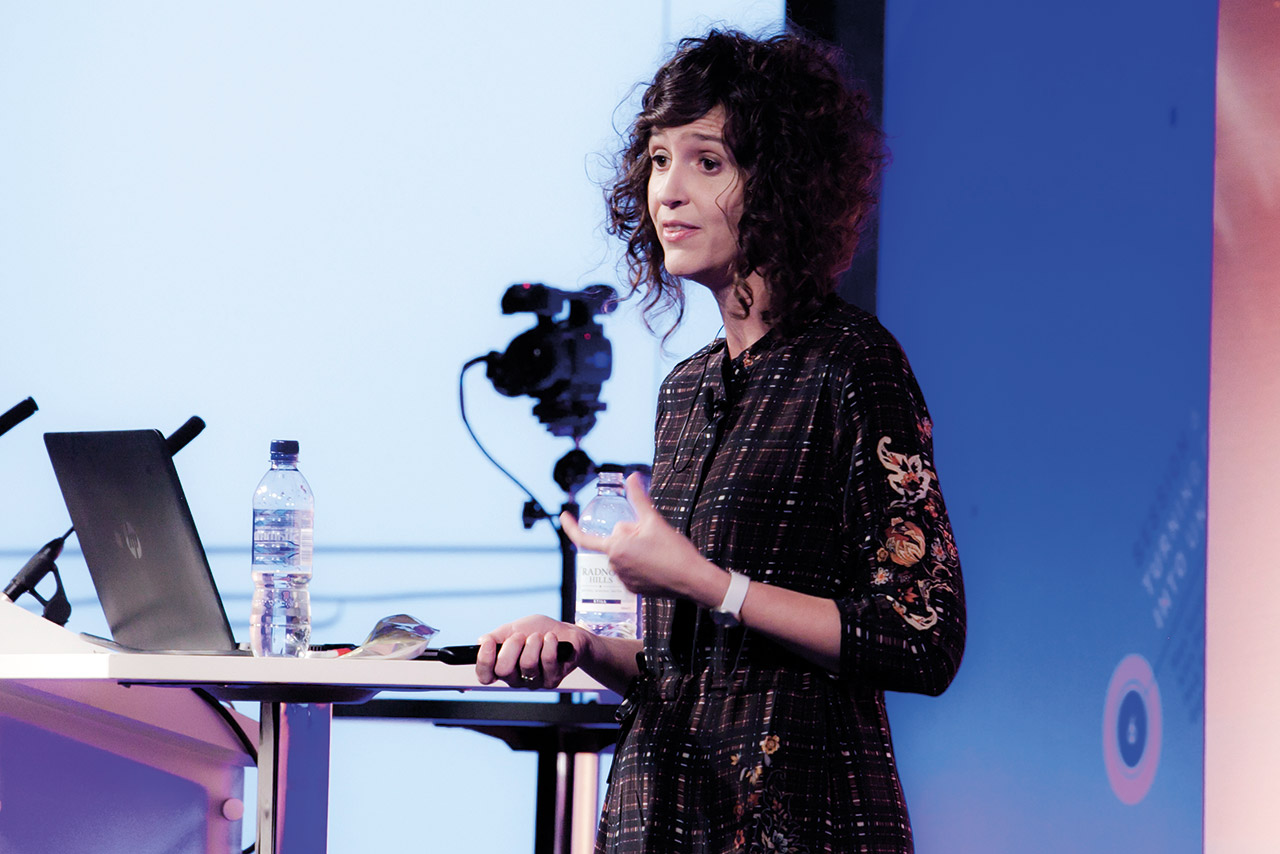 What’s your next project? We’re working with the Metropolitan Police to analyse conversations between police officers and people who are attempting to commit suicide to see if there are certain things they can say to stop it happening. The goal is to find things we can feed into their national training.

The overall advice is to keep them talking and taking their "turn". Even when you are speaking to someone who is strangling themselves, they take turns, even if it’s just a grunt. We’re trying to identify what turns are easy for them to take and keep them in the moment.