Beare curated an exhibition of William Heath Robinson's commercial illustrations at McCann London's art deco offices last month. The offices were originally built as a Daimler car showroom, and Heath Robinson's drawings for Daimler were featured alongside work for brands such as the McCann clients Shredded Wheat and Great Western Trains.

Who was William Heath Robinson? Heath Robinson’s clear thinking and perfect logic enabled him to present in the 20s things that have only recently been realised. For example, in 1925, he made a series of drawings under the title Consequences that forecast chaos theory. He was also at the forefront of illustration (read: art direction) in advertising. 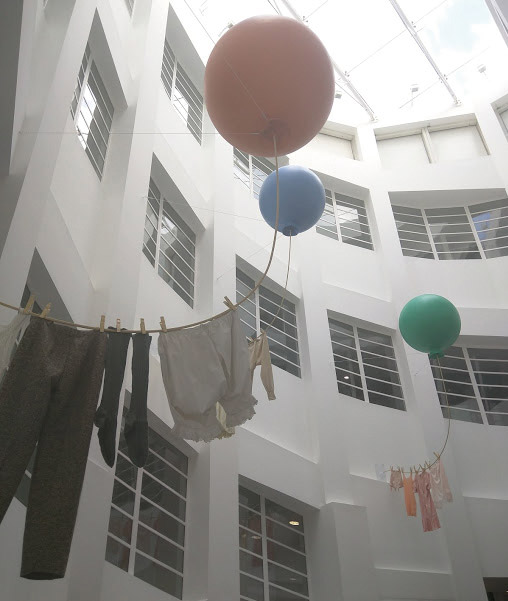 How did the exhibition come about? Heath Robinson was a great debunker of the pretentious or those who took themselves too seriously. In 1936, he published a book called How To Live In A Flat satirising modernism in architecture and design. That book prompted the thought that it would be great fun to show the original drawings in McCann’s building. The exhibition is designed to remind us of the impact that Heath Robinson has had on our world and to publicise a project to create a permanent home for his work in a new museum in Pinner, North London. 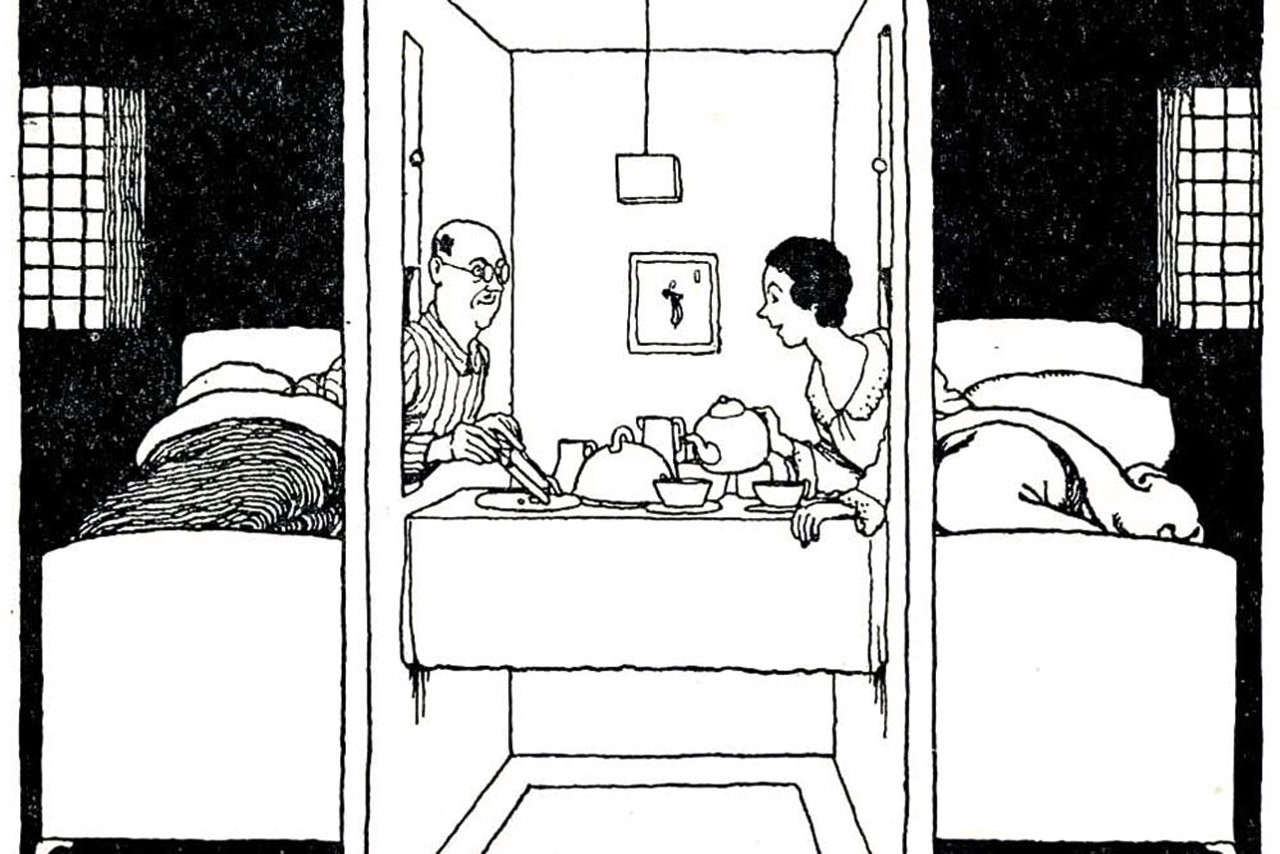 Explain the process of bringing it together. Heath Robinson made advertising drawings for more than 100 companies, and I have been collecting examples of this work for more than 30 years. I was excited by not only showing his satires of modernism in a modernist building but also showing some of his best advertising work in an agency. 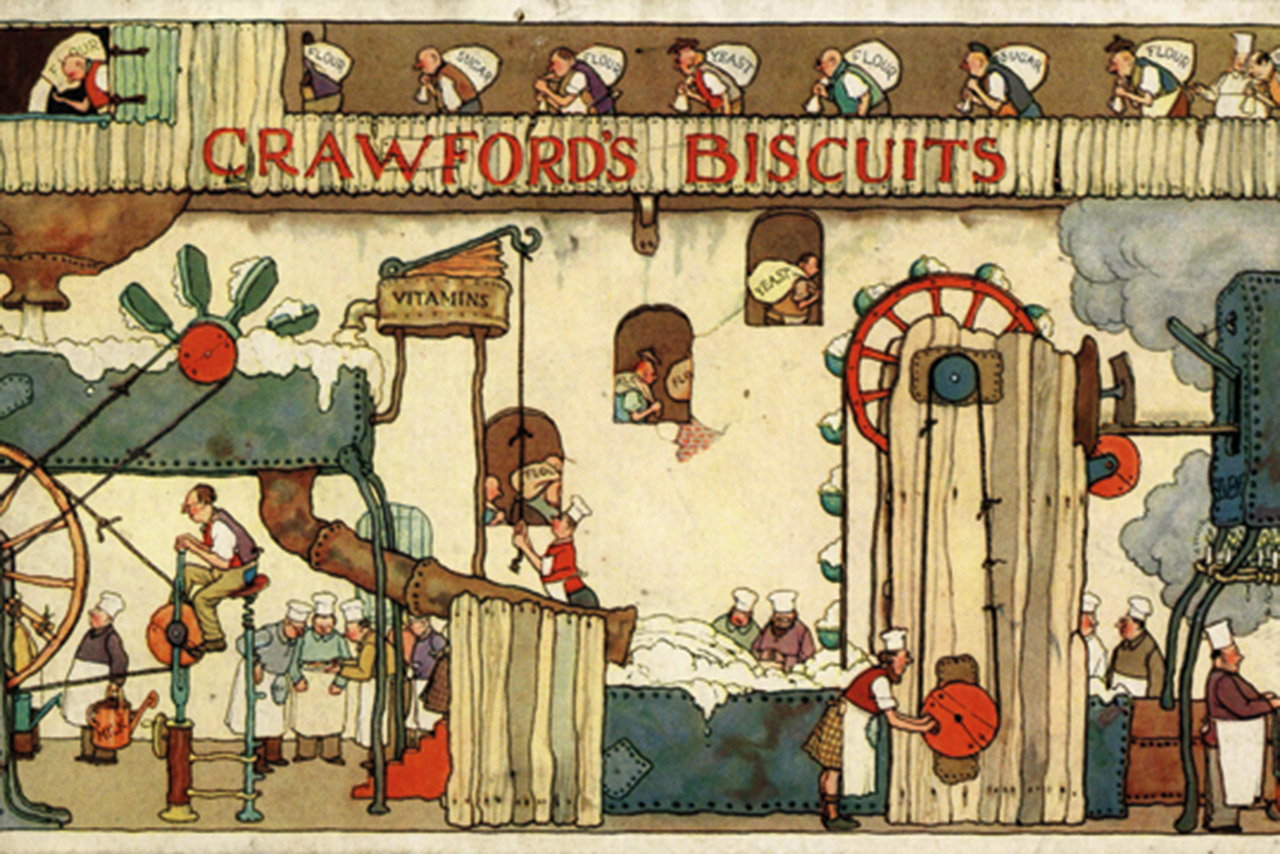 What other exhibitions have you worked on? I curated the Heath Robinson exhibition at Dulwich Picture Gallery in 2003 that went on tour to ten other venues. I have also curated exhibitions promoting the work of Edith Farmiloe.

What are you doing next? As well as helping to raise funds for the new museum and steer the project to a successful opening next summer, I shall be curating an exhibition at The Lightbox in Woking of works recently acquired by The William Heath Robinson Trust. This will include many of his successful humorous drawings, as well as a small number of the fine watercolours that he painted for his own pleasure and which were never exhibited in his lifetime.