Morter stars in the new campaign for the digital bank Ffrees - the first made by Tiger Savage and Will King's new agency. Morter led the 2009 campaign to make Rage Against The Machine Christmas number one.

How did you get involved with Ffrees? I know Will and he asked me to meet the Ffrees owner. I was struck by his honesty. It’s a company that genuinely wants to change things. Originally, I was just going to help them with some social media consultancy, but then they asked me to be in the ad.

Describe the shoot. I went into Shoreditch early one morning. Even though I had the script for a good week or so, I couldn’t remember half the lines. It gave me quite a bit of respect for presenters. The shoot was hard work but good fun.

Why did you decide to take on The X Factor? I’m a big music fan. I don’t mind crap songs at Christmas number one, but there used to be competition – The X Factor killed it. I just snapped one year. I thought: why is everyone letting this guy [Simon Cowell] do this every year? I worked out the chart rules and thought if I can build a crowd of people and get them all to do one thing, I could do something about this. I chose a Rage Against The Machine song because it’s the opposite of anything The X Factor would have put out. It has anger and naughty words for the kids who would buy it. 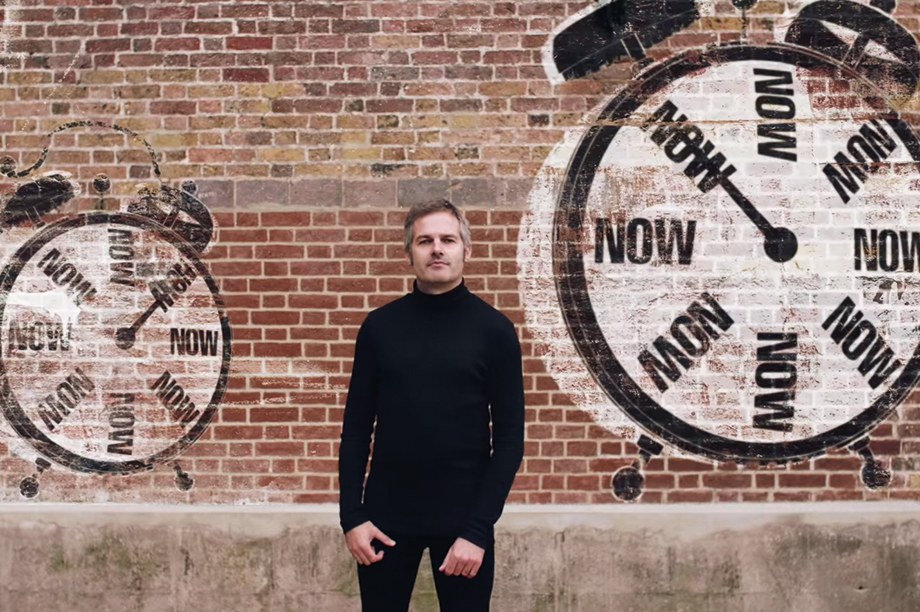 When did you find out you had made number one? I got three calls from the media in a few minutes late on Sunday afternoon. The BBC sent a taxi to take me into the studio to be interviewed. While I waited, I went and made a cup of tea. It was a crazy time.

What do you think brands get wrong? I set up the Condescending Corporate Brand Page on Facebook because I hate brands that try to be your friend. You see brands that are so false on social media: "Happy Pancake Day!" – well, thanks very much, Pedigree Chum. Or: "Hey, who’s having a good weekend?" Why would I want to tell some intern about my weekend? Sod off. Don’t pretend you care about me. People aren’t stupid.

The ones that are honest are far better. Newcastle Brown Ale gets it right. It says: "We just want your money – buy our stuff." To grow communities, you have to cut the crap.

What’s your next project? There’s a chance I might be working on trying to get the rerecording of the Star Wars theme tune to Christmas number one. I was approached to do that but it’s still very much up in the air. I also regularly speak at conferences and events.