Bingham commissioned the song Zooby Doo by Tigermonkey for J Walter Thompson's Ribena ad. The track has been released as a single, with the video directed by Bingham.

Tell us about the project. The track was composed in collaboration with Tigermonkey through Soho Music. Sony Music then got involved, hoping to create an international hit.

We’d already had a number one on the Spotify viral chart, beating Justin Bieber to the top spot. But the aim was to go further with a full international release of the single accompanied by a music video.

What were you looking for when you commissioned the song? The track was composed with the intention of it being an earworm that would become synonymous with Ribena. We wanted something a bit daft but cool. We knew we had something special when everyone in the office started humming it incessantly. And, judging by the response on Twitter, the track has gained notoriety as an incredibly infectious tune. 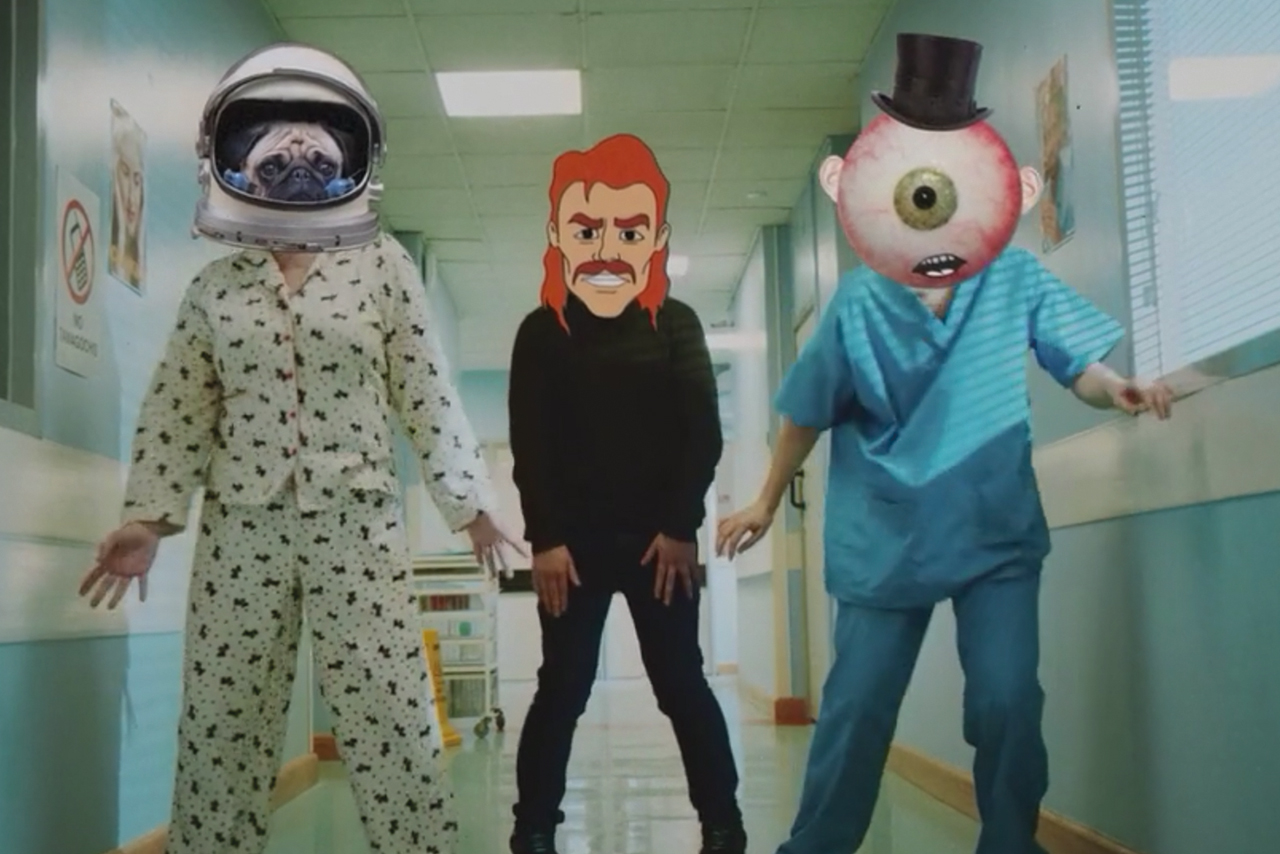 How did you come up with the idea for the video? Like the commercial and the track, I wanted the video to have the same viral qualities.

I’d already directed a few music videos, so I put myself forward to direct it.

Zooby Doo is a stupidly infectious tune, so the idea was to have an outbreak of the Zooby Doos in a hospital. I wanted to maintain the "internetty" feel so decided that catching the Zooby Doos resulted in visually stupid symptoms.

I take the comments on YouTube accusing me of being on LSD while directing it as a compliment. It means people are enjoying the film because it’s a bit weird. Although I can assure you, the strongest thing to touch my lips these days is a Lapsang souchong tea.

The other challenge was creating all the heads. I wanted to have a mix of visual styles to keep the video interesting for the viewer. I wanted every scene to have a new visual gag. So making, drawing and creating the heads meant a fair few late nights. But worth it.

What inspires you? I love daft viral videos and spend too much time watching them. I think YouTube and the internet have changed the grammar of advertising in that every idea or film you make needs to be shareable. You need to entertain people more than ever

Production company Somesuch is branching out into publishing