Tell us about the film. There were a few reasons for me wanting to make Offline Dating. One was that I had been looking for the right kind of project to explore how technology might be affecting the way in which people interact with each other in real life. It’s something I’ve been drawn to for years as, in a sense, most of my thematic preoccupations centre on the importance of human connection. In many ways, my short film Connect is its companion piece.

Another reason was that I cut my teeth shooting observational documentaries and I was keen to remind myself of those skills. Getting back behind the camera was a lot of fun and helped give the film the immersive and immediate quality I was looking for.

Finally, my previous shorts had all gone the more traditional route of festival screenings and distribution, meaning they had never been made publicly available online. So I was interested in making a short to release on the internet in the hope of reaching a less niche audience. From the outset, the premise of the film was to make an online film about offline dating.

What was the most surprising thing that happened during the shoot? When Micky, the Italian girl Tom met outside Costcutter, invited him to her barbecue. We were nearing the end of the shoot and, though I felt we had so much great footage, I was still searching for a dramatically satisfying ending. And so when Micky, to whom Tom had said little more than "hello", reacted so positively to what we were doing, I knew I had a film. 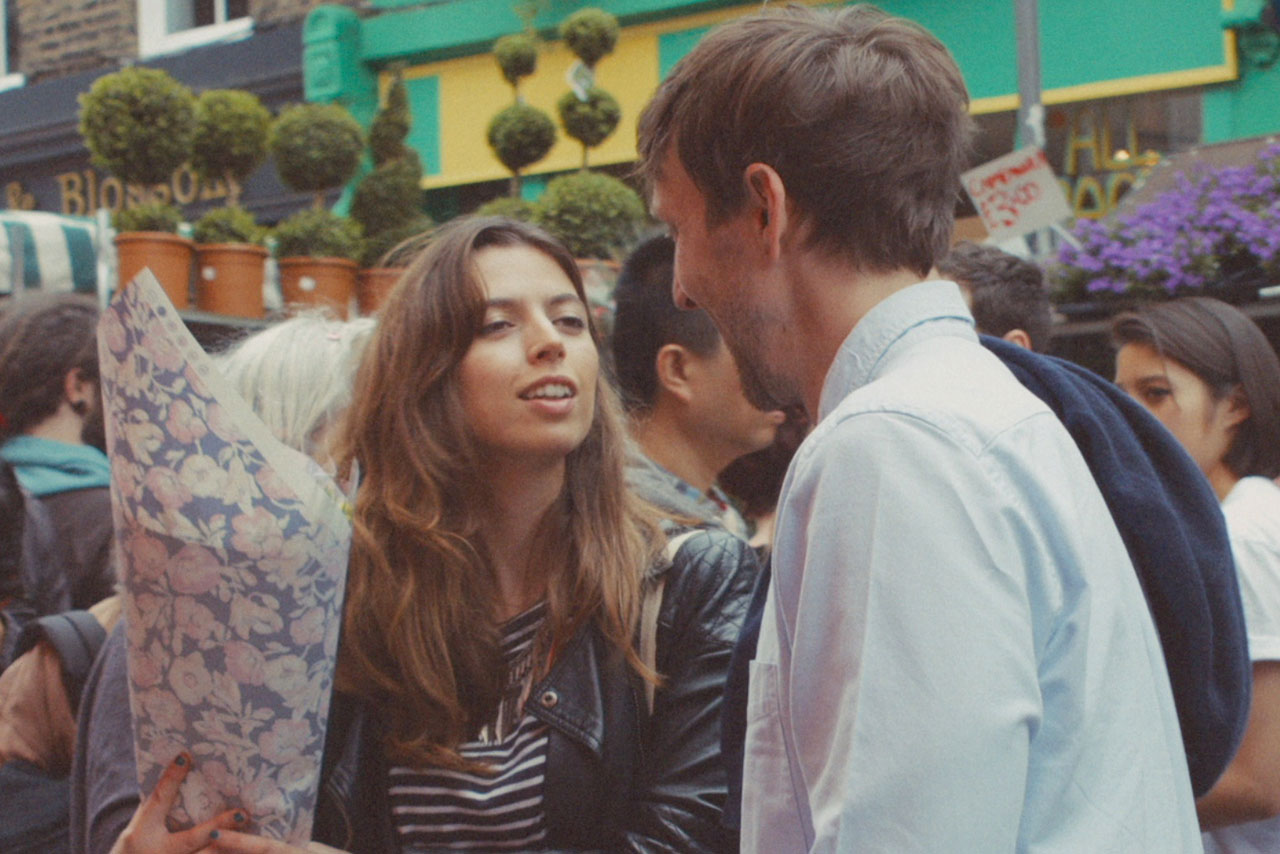 What did you learn? That a lot of people share this desire for less screen time and more face time. Until a few weeks ago, I wasn’t on any social media. The irony of making a film to encourage people to live a little more offline is that, in releasing and promoting it, it has forced me to be online much more.

What inspires you? People, and the way in which we interact with each other, endlessly fascinate me.

What’s your favourite film? I find it impossible to choose one but last year I felt inspired by the ambition and imagination of Boyhood and Birdman and the authenticity of Starred Up and The Skeleton Twins.

What’s your next project? I’m working on a film that takes the subject, tone and approach of the short and blows it up on a much bigger scale.