Connare, the creator of the much-maligned Comic Sans font, spoke at Wired2015, where he declared: "Twenty years ago, I made the best font in the world." His tongue was firmly in his cheek. He also said he liked Girls Aloud - Sarah Harding is his favourite.

Talk us through the creation of Comic Sans. It was 1993. I was working at Microsoft ahead of the launch of Windows 95. I was asked what I thought of the fonts in a new programme, Microsoft Bob. In it, a cartoon dog popped up to assist the user, but he was speaking in Times New Roman. I just thought that’s wrong. I have comic books and they don’t talk in Times New Roman – they are handwritten. Using a mouse, I slowly drew letters over and over again to get the weight right. I wanted it to look like a comic book.

What did your boss think? My boss was Rob Norton – the son of Mary Norton, who wrote The Borrowers.

He looked at my Comic Sans and said I should fix the fact that the "p" and the "q" are at different angles. I refused – it was supposed to look wonky and hand-done. That was the culture of Microsoft. When you joined, you were told you were the best in the world at what you do. You were supposed to tell your boss what you were going to do, not what the boss tells you to do.

That’s why when we found out we weren’t invited to the Windows 95 launch event, we broke in by creating counterfeit security badges. We had that mentality – if we’re not invited, we’re going to break in anyway. 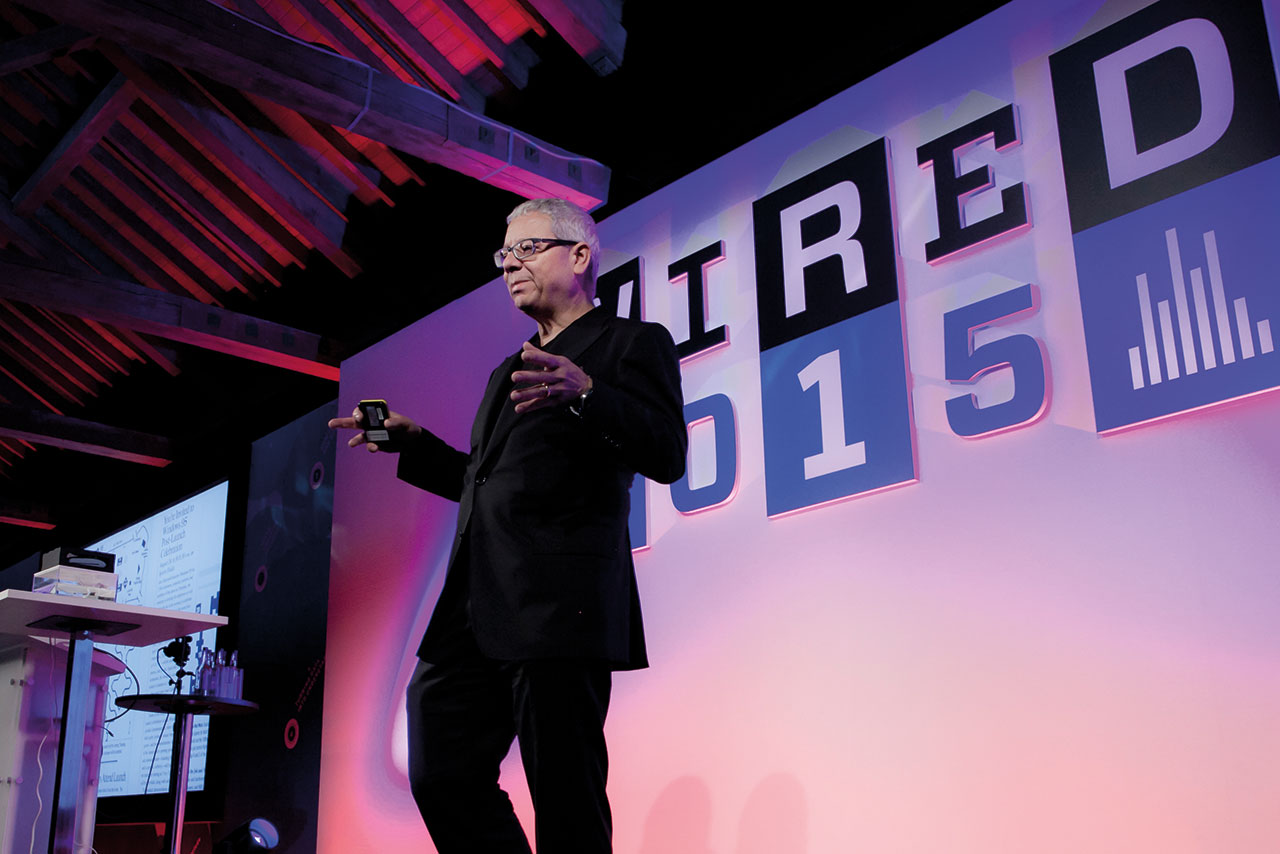 How did you feel when people said they hated it? Comic Sans is the Justin Bieber of fonts – lots of people love him but a lot of people wouldn’t say it’s the best music. People choose Comic Sans because it’s different. It’s not the font you read a book in. It’s looser, friendlier.

The couple who ran Ban Comic Sans asked for my permission to run a campaign to educate people about typography. In an interview later, they admitted that it was their mutual hatred of Comic Sans that brought them together. I’m so proud – I’m a matchmaker. There’s a Comic Sans baby.

What are your favourite uses of Comic Sans? The Spanish engrave their Copa del Rey football trophy in Comic Sans. The Vatican used it when they made a photo album for the last pope. And Cern used it on the presentation to announce they’d found the Higgs boson.

What else have you designed? I created another font called Magpie. I also designed the Ministry of Sound logo. I now work at Dalton Maag, a typeface-design company in Brixton.