Letford wrote a poem celebrating Scotland that featured in the ad campaign to promote the redesigned Scotsman. The work was created by Stack.

Tell us about the Scotsman project. I was contacted by Stack on behalf of The Scotsman to write a poem for the relaunch of the newspaper. The brief was clear and simple: reflect the positivity and optimism felt in Scotland at the moment.

Talk us through the creative process. The words "louder" and "hope" were mentioned in a conversation with the Stack creative team, and that became my starting point. How the optimism is audible in Scotland and gathering momentum. Something is happening and you can hear it. From there, it took just under three weeks to write and may have improved my general mood for that period. I’ll try to take that forward.

Do you have any special conditions that you need in order to write? I like to get a good night’s sleep, brew some coffee, put some music on then get to work. Of course, this isn’t always possible. I travel frequently and was on the move through Australia and New Zealand while I was working on the Scotsman project. The jetlag actually worked in my favour. There are fewer distractions in the early hours. And much less opportunity for distraction if you collapse asleep before 9pm…

How did you become a poet? I saw everything I wrote as part of a process. The first poem you write is just as important as the one that finally gets published. I wasn’t shy about putting myself forward. I even performed my poems to audiences in train carriages. It didn’t go too badly. There weren’t many places for the passengers to go – except the toilet, and it’s one at a time in there.

What advice do you have for poets? Keep writing and enjoy every step. One day, you’ll wish you could go back and do it all again. 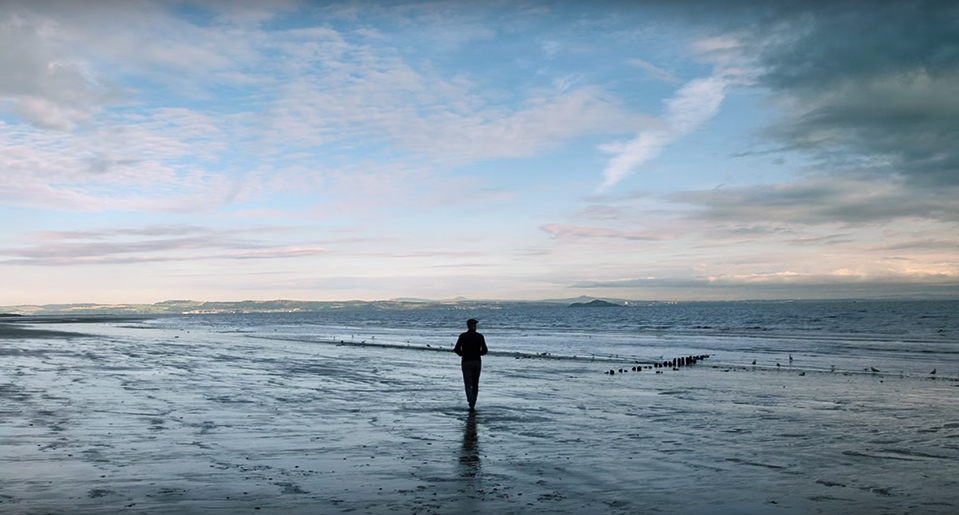 Who is your favourite poet? I have many favourite poets, but I’d like to mention the late Jack Gilbert. I think he deserves more attention. He took the art form very seriously – I get the impression that poetry for him wasn’t something to be written, it was a way of living.

What’s your next project? My next collection of poetry is scheduled for release next year. And, this month, I’ll be working with Sound Scotland, the composer Brian Irvine, Red Note (Scotland) and The Griffyn Ensemble (Australia) to create words and new pieces of music throughout communities in the north-east of Scotland.WHAT HE DID Letford wrote a poem celebrating Scotland that featured in the ad campaign to promote the redesigned Scotsman. The work was created by Stack.