WeTransfer co-founder and CMO Damian Bradfield’s words could be read as an impassioned message concerning a certain political hot potato.

But actually, it is nothing to do with Brexit - instead, Bradfield was at the London office of Zone for the second #ZoneBookClub, in partnership with Campaign and Penguin Business. His desire for leaving has nothing to do with the EU: the file sharing boss wants us all to leave the Internet - for a bit, at least. And not just to give us time to read his new book, although he would presumably appreciate that. 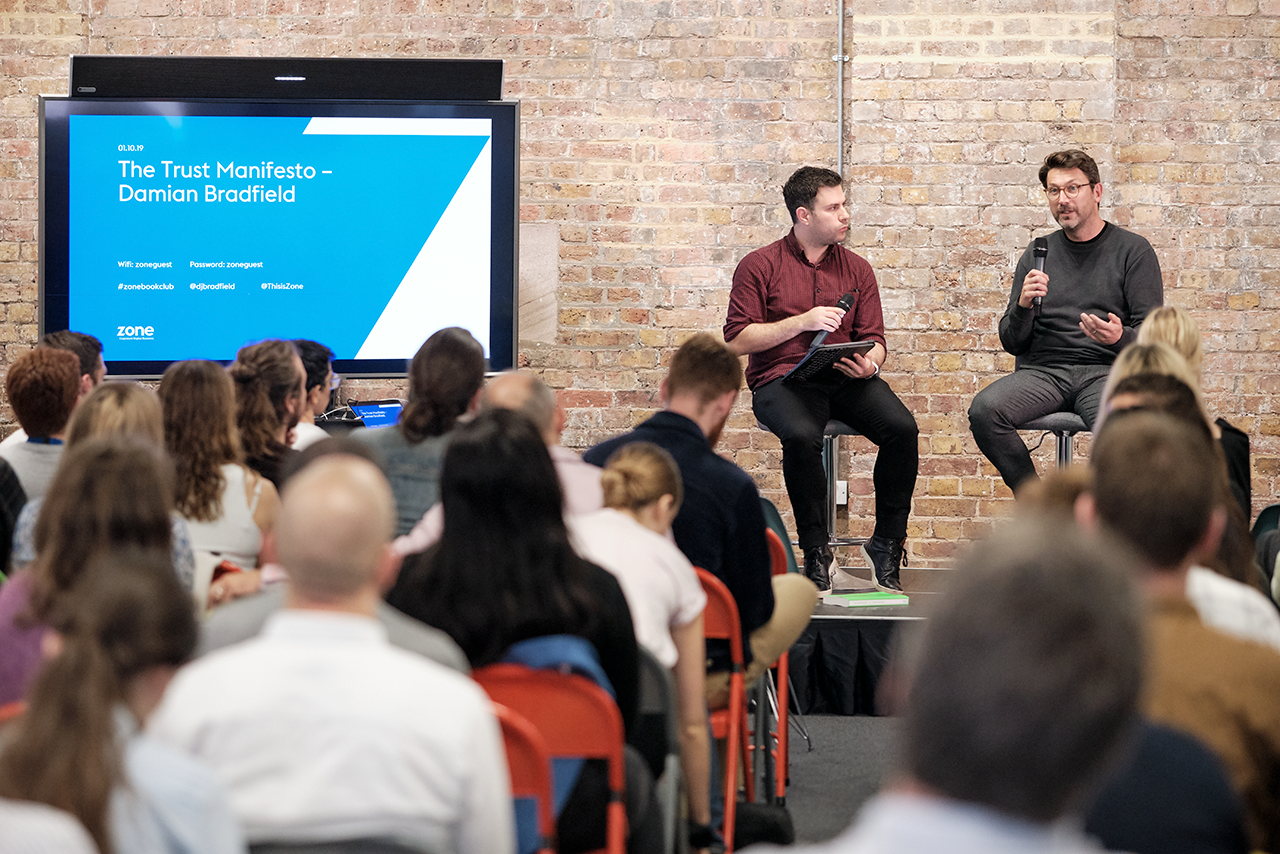 "We had a report called the Ideas Report last year," Bradfield tells Campaign’s global tech editor, Omar Oakes. "The biggest insight was that everybody, no matter who you are in the creative fields, draws more inspiration offline than online - from music, art, wherever, it comes from being away from your screen. So just please leave, go and find inspiration and then come back. You can't be by your screen for 12 hours a day."

In part, Bradfield’s aspiration for partial digital detox is borne of his and WeTransfer’s roots in creative industries. He explains that the file transfer service, which is a banner ad free zone, was created with creativity in mind: "One of the hardest things to do is to get into the state of flow - and one of the easiest things is to get out of it. The whole tech industry is completely fixated on trying to capture your attention. Our focus really was trying to enable people to stay in their flow. We were very different."

That desire to get us switching off also reflects Bradfield’s belief that people power is key to making big tech behave better - the central tenet of his new book ‘The Trust Manifesto: What You Need to Do to Create a Better Internet’.

And there’s a third reason he wants to prise us from our screens. "We’re seeing in society today an increase in the amount of depression, the amount of self harm, suicide," Bradfield says. He puts this down to today’s uber-networked digital world and always-on working culture. It in turn is one of the reasons he’s donating all proceeds from his book to the charity United for Global Mental Health.

He describes efforts to ensure WeTransfer’s culture avoids the high-stress intensity of Silicon Valley. Headquartered in Amsterdam with a total of 175 staff between it and US offices in Los Angeles, he admits the company can’t offer the sky-high wages of other tech firms, but also doesn’t want to. "I'm proud to work for a company that's been profitable, since 2014 and has taken a very grounded approach to long-term tech and long-term investment in an infrastructure that we can sustain," he says.

His vision for a better Internet has the same values as WeTransfer. The file sharing service has never gone down the route of collecting reams of personal data in order to monetise it. Bradfield thinks that since 2015’s Cambridge Analytica scandal, the world is waking up to the perils of big data. 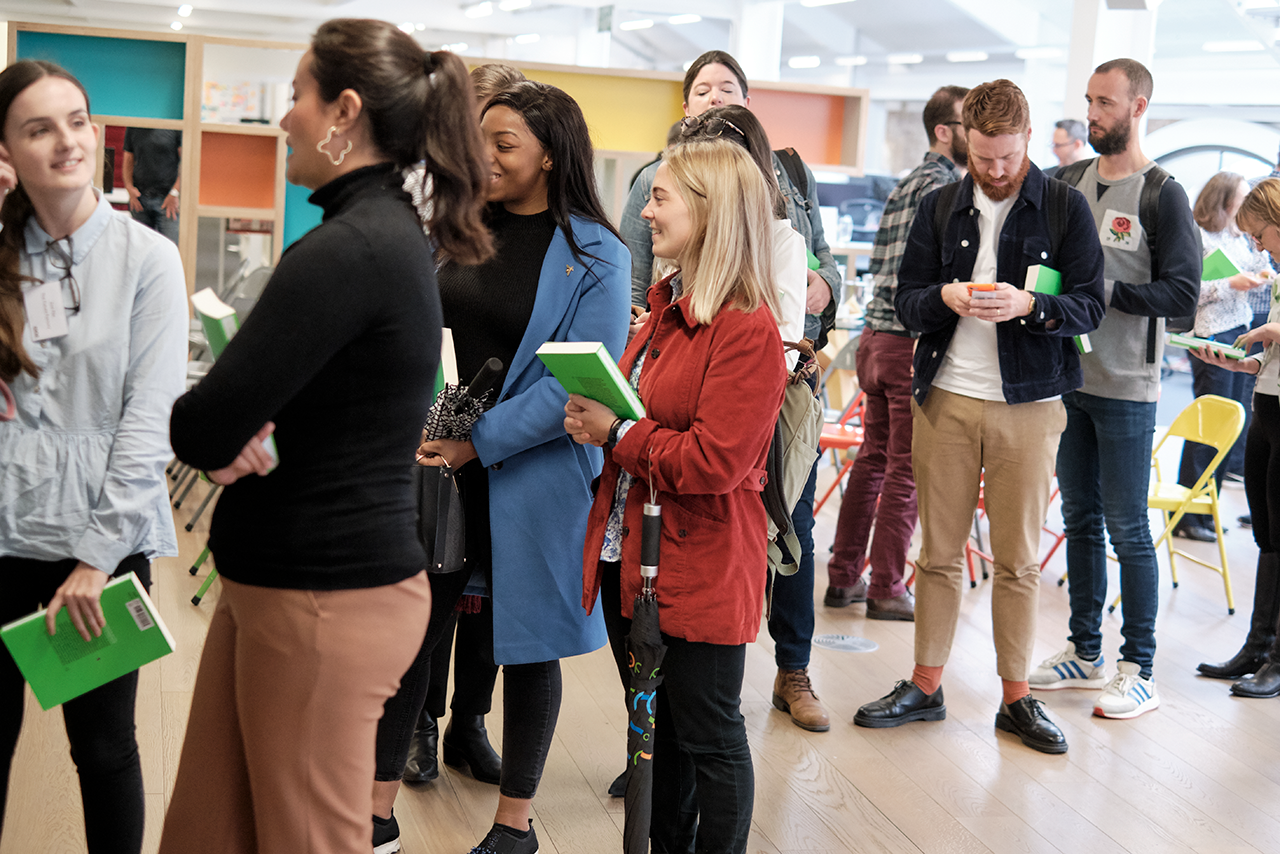 Bradfield says he has "no issue" with data collection per se, but is concerned that people are "giving it away [free] and have no concept of the data that is actually being extracted", adding: "I don't believe the concept of us [as individuals] being the product." He argues that the tech community, and Google and Facebook in particular, is stuck in "a bubble that is very much funded by VC money... driven towards just collecting more data, and not doing anything decent with it". In addition to undermining democracy Cambridge Analytica-style, he worries how data might be put to use in other industries - he suggests insurance will be next, with companies insisting on tracking vehicles in order to then hike up premiums when they detect what they can construe as unsafe driving.

"I think it's our responsibility, and the responsibility of companies, people like you guys [the tech and marketing people in the office] and government, to look at what it is that we are going to do to correct this situation," he says. On an individual basis, this means being more aware of what we’re doing online. We all should start treating our online experience "with the same values as you would with the offline experience... look at how you interact with people in the real world, do the same with the Internet", Bradfield urges. He’s keen for us to participate in 12 October’s ‘Empty Day’ of social media silence, in order to send a (silent) message to big tech - and he’s got Russell Brand on board with this. 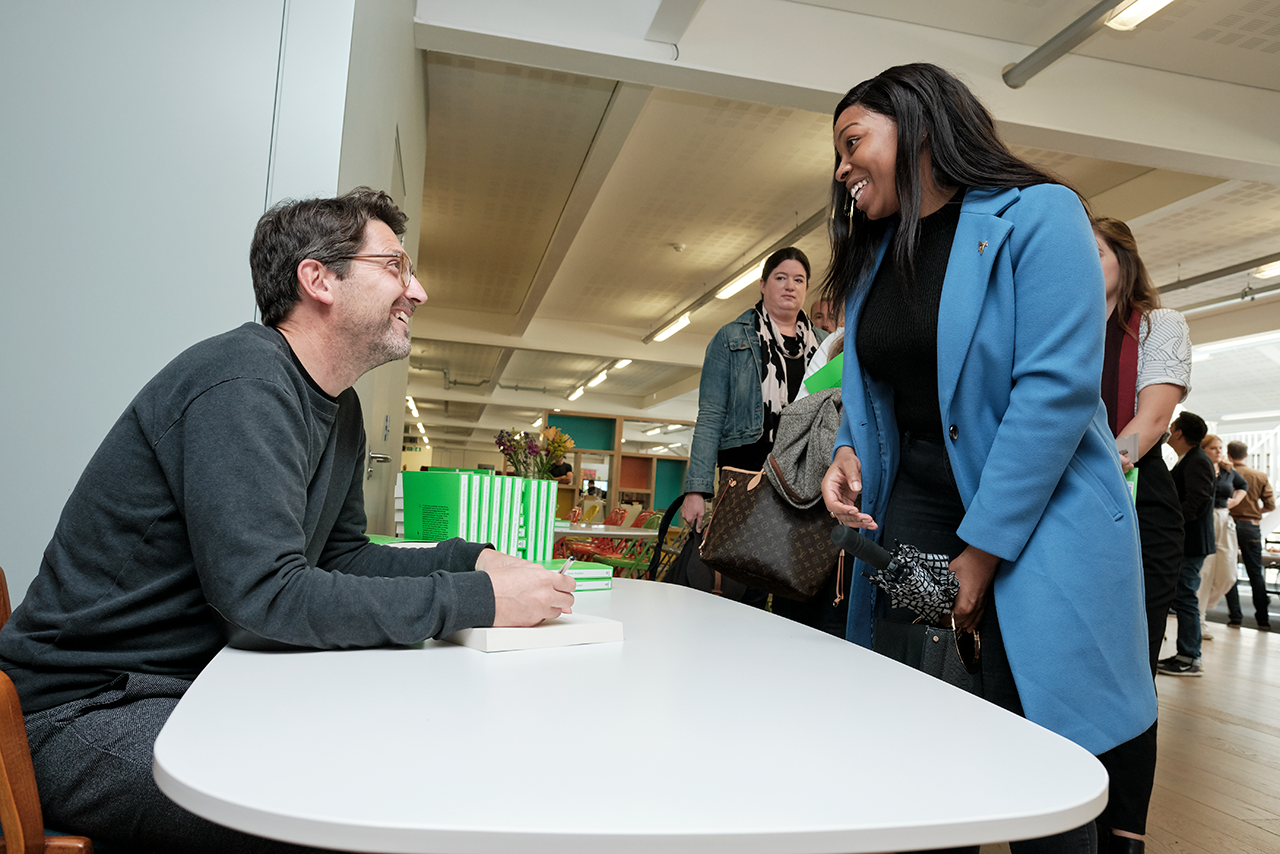 Bradfield looks at Uber’s travails for evidence that the "unicorn tech bubble" may be nearing bursting point. "The freemium model I think is broken," he adds, suggesting that Internet users may need to get used to paying for services again. He admits that moving away from freemium services and giving data away for free "will mean life is a little less convenient - and that's the challenge". But he thinks the public is at a tipping point - more people are using private browsers, or alternative ones like DuckDuckGo, as well as VPNs and ad-blocking or privacy tools like Jumbo - and willing or nearly willing to go for it.

"I think Cambridge Analytica was really a moment where people thought ‘shit, this is a lot more serious than I thought it was, this [the Internet] is a tool that, you know, can be used for incredible harm, as well as incredible good," he says.

It’s time to pick which side you’re on.

Zone, a Cognizant Digital Business, created its Book Club series to champion innovation, diversity and creativity in the technology industry, with a specific aim to inspire, educate and inform.

Consumers more likely to recommend Monzo than any other UK brand