Carat's Matthew Eagle outlines why Yahoo is moving into online video and the opportunities this space offers advertisers.

With the acquisition of start-up streaming business RayV and the launch of a new music channel, Marissa Myer has firmly planted a Yahoo flag into the profitable online video market and openly entered into battle with on-demand TV companies such as Netflix, Amazon and Hulu.

While the latter seem to be finding their own routes to success, it may be slightly more difficult for the late player to the market, but not impossible, particularly in terms of generating ad revenue.

RayV specialises in streaming high-quality video to online and mobile audiences on a large scale, while Yahoo's new music channel will stream a daily concert sponsored by leading brands including Kellogg's.

The whole field of online video and video on demand opens up huge opportunities for brands and they're only just beginning to stretch their legs. Recent research by Cisco predicts that video traffic will be 79% of all consumer internet traffic in 2018, up from 66% in 2013.

Broadcasters have traditionally been in the driving seat in terms of premium content, but that is starting to change. In that respect, the online video model is strong – as soon as you own the rights, it opens up revenue. YouTube is holding ongoing talks with Hollywood producers to fund premium content and would clearly like to get their hands on a higher proportion of the premium market.

They have the scale to host their own mini series as Netflix did with 'House of Cards', but there could be a perception problem with people seeing YouTube as short-form. It will have to be the right content marketed in the right way. Shorter content would be the way to start. It's difficult to compete with Hollywood straight away but they may end up there further down the line.

So how can advertisers use online video to their advantage? Well, they need to realise it's a whole different ball game and stop trying to play tennis with a cricket bat.

Currently, online video advertising is incredibly bitesize. Advertisers need to make bespoke advertising. They need to understand what works in the right place and the right time. They need to take long form content and align it with the digital capabilities available to them – marrying up the best of both worlds and moving away from just re-using a TV ad.

Digital also offers advertisers a much easier path to purchase, so they need to use this properly and give people what they really want. 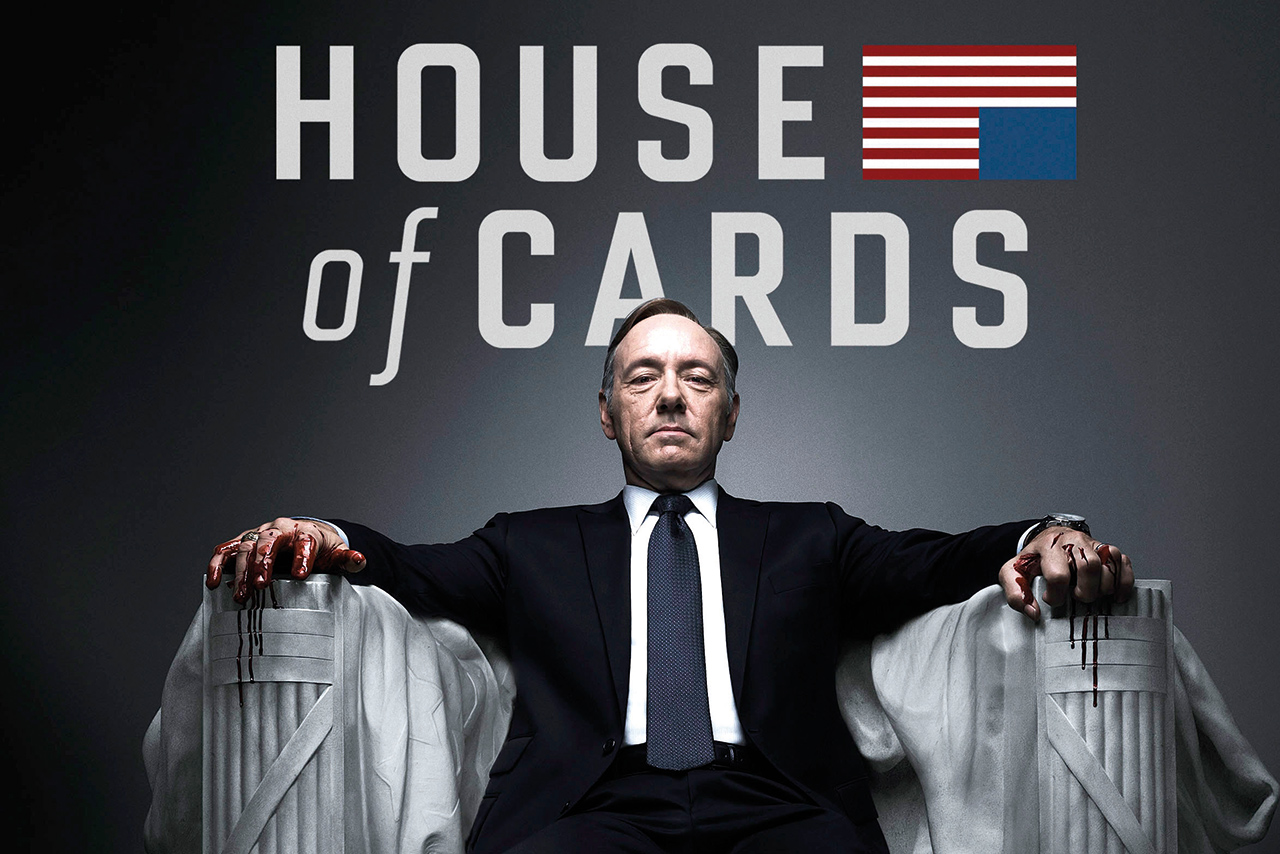 Yahoo's collaboration with Live Nation on a music channel offers a number of interesting opportunities, but it remains to be seen whether the content is right. A live experience is very much about being in the space at the time, although it could appeal to an older, more middle-class audience.

The television coverage and second-screening around Glastonbury has become an event in its own right so they could pick up on some of this noise. With a 2.6 million peak audience for Dolly Parton at Glastonbury this year, there’s clearly an appetite for live music – even if a lot of the social media buzz was around whether or not she was miming…

If we use sport as a model, the combination of live coverage and second-screening appeals strongly to those not at the live event themselves; fans create their own atmosphere through social media.

This means advertising can be tailored to the second screen – which is great for brands that can be live and reactive. It could be particularly useful for alcohol brands, for example, and offers fine opportunities for real-time advertising, which obviously needs to be meticulously planned. The content has to be relevant to the band or the artist, and you need to give people something they can’t otherwise access.

Advertisers also need to think about how people are starting to use online video. There is an increase in the purchase of smart TVs and devices such as Google Chromecast mean consumers can transfer longer content from Yahoo and YouTube to their big home television screen.

With Chromecast's social functions including the ability for anyone in the room to cast content from their mobile onto the big screen, advertisers can consider the opportunities for interaction within groups of consumers.

Again, it’s about looking at the changing ways that people absorb content and figuring out how they want to engage.