The interbank rate-rigging scandal has made the sector the subject of controversy once again. 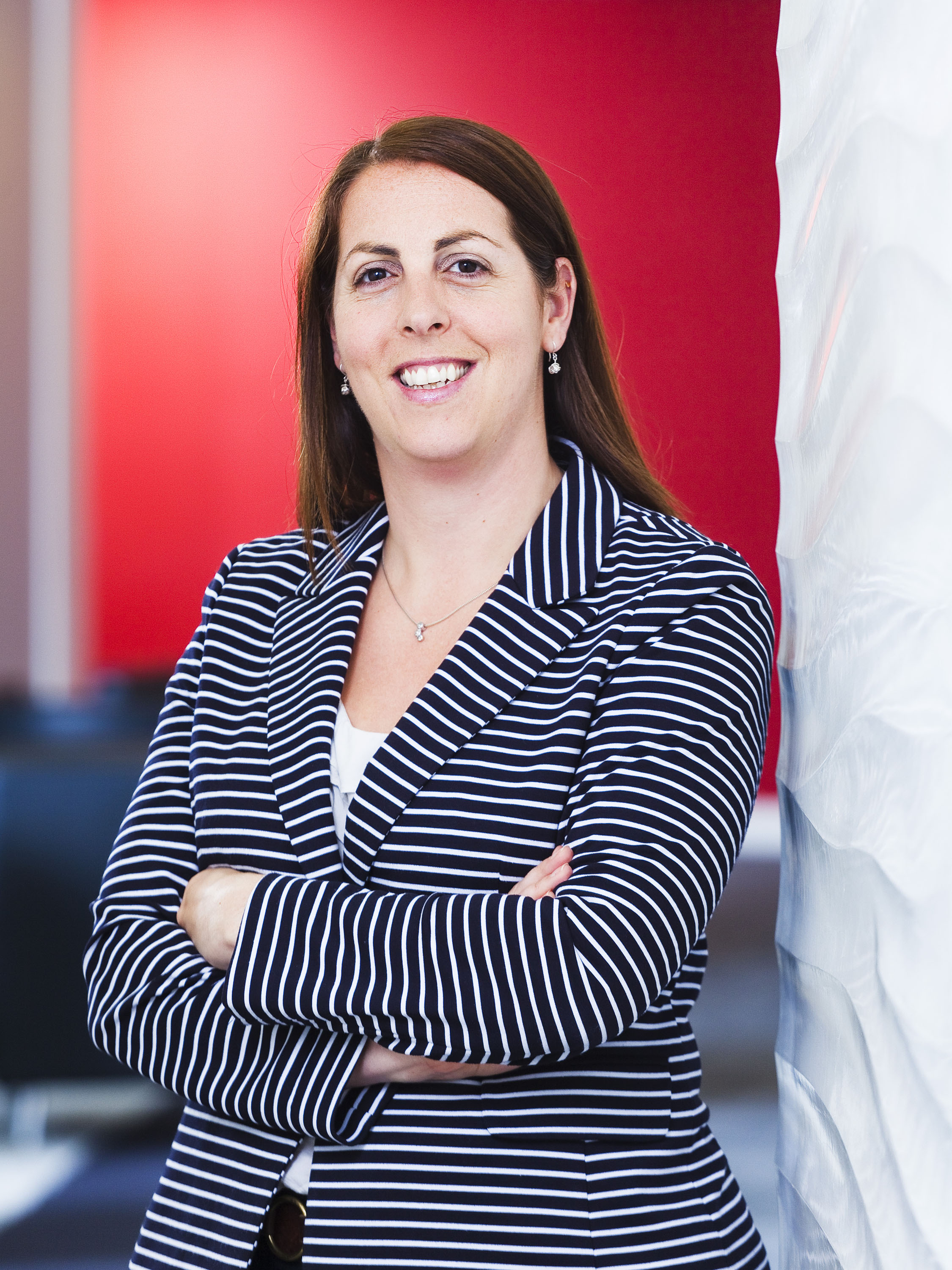 Trust is like a match - once you use it, you lose it. At least that's what my mother told me when I was younger. However, I learned over time that if you are willing to spend time and effort, you can rebuild trust and relight the match.

This philosophy applies to the British banking system. It hasn't done itself any favours. However, as key institutions essential to everyday life, banks can't afford to fail to regain customers' respect.

It's imperative that they focus their energies on supporting the majority of their customers' needs, in particular with mortgage applications. The situation also provides an opportunity for smaller banking institutions to gain more customer share.

At one level, we have no choice but to trust our bank, unless cash under the mattress appeals. There is no doubt that scandals affect the reputation of brands and the sector. Banks used to be trusted and pretty boring; they are now less trusted and a bit too exciting.

The answer for them is to go back to basics, not cover up the cracks with marketing flim-flam. Bank-brand trust was built on personal relations, people I met in the branch with whom I could have some sort of relationship.

They should get better at this and provide more opportunities to engage online, and trust will return. The human capacity to forgive (and, more importantly, forget) is easily underestimated. 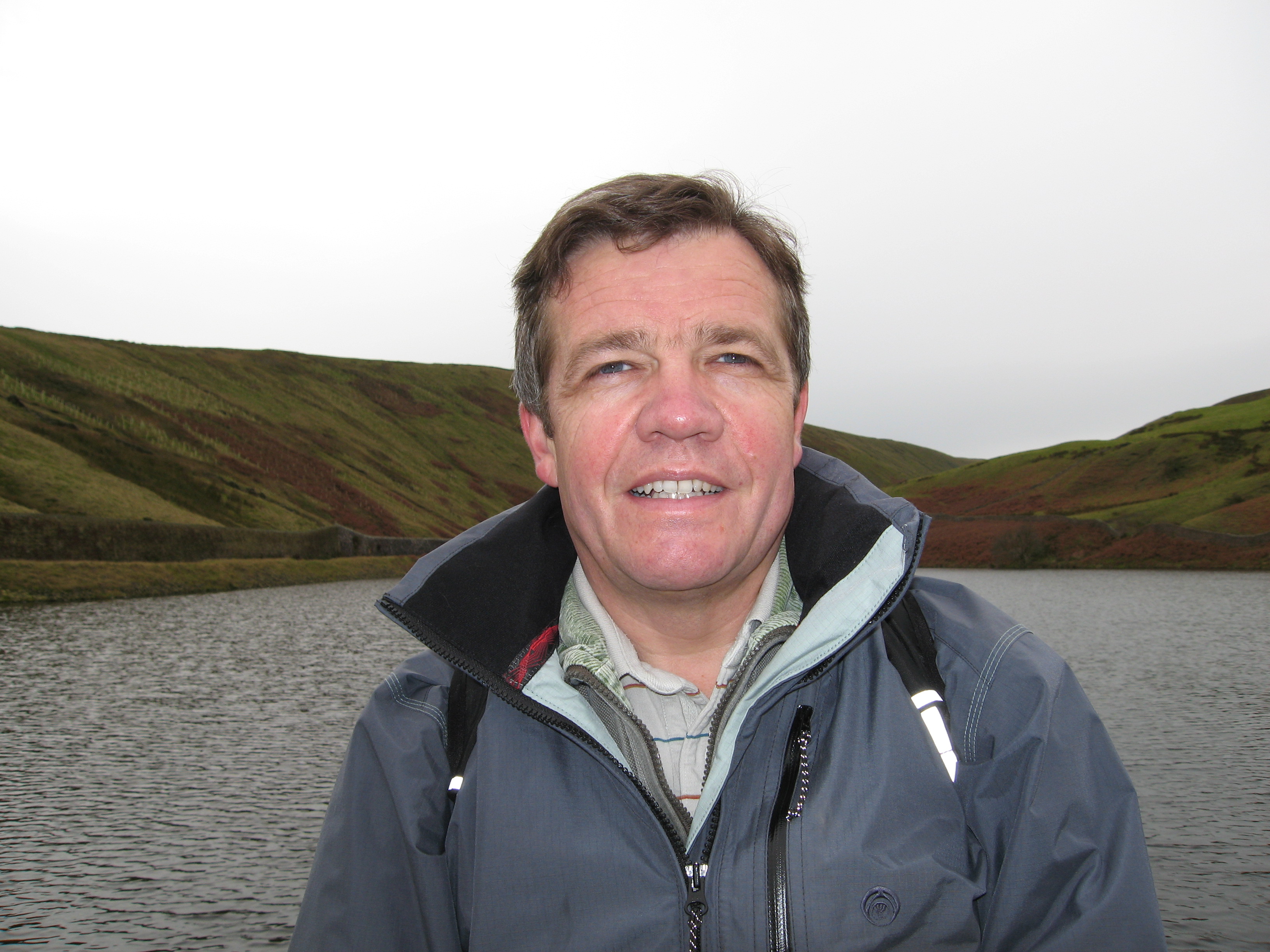 There's no choice on this - it's vital for our economy that consumer and business trust is rebuilt.

The Vickers reforms will help as they fence off the riskier, more problematic parts of the operation. Internal reforms and external regulation also have a part to play, but the most difficult challenge is cultural change.

For too long, British banks have lacked a genuine consumer orientation, instead relying on complexity, obfuscation and consumer inertia.

Things have to change. In the meantime straplines such as 'helpful banking' leave banks open to derision if something else goes wrong - marketing departments should slash ad budgets until the fundamentals have been repaired. Banks such as Barclays are unlikely to come tumbling down. Many big companies experience scandals that affect consumer trust.

Neither New Coke's failure nor the Dasani tap water mislaunch took down Coca-Cola, because it admitted its mistakes and took convincing action.

According to Gocompare, people are more likely to divorce than switch banks. If our financial institutions are sincere in their attempts to win back trust, it's likely they'll be forgiven over time.

Wynne Evans on life as the divisive star of the GoCompare.com ads

Think BR: Which bank should I switch to?

Are celebrity brand ambassadors worth the money? The Marketing Society Forum

Can brands targeting those not interested in sport cut through? The Marketing Society Forum

The Social Monitor: Banking on a closer connection

Can agency takeovers be good news for their clients? The Marketing Society Forum