Such has been the number of digital independents running for cover under the wing of a major group in recent months that you might wonder if such standalones have a future. A shopping spree that began nine months ago when Publicis Groupe acquired Poke for around £10 million gained momentum at the beginning of this year when Interpublic snapped up Profero and rolled it into Lowe and Partners. In May, the spree began to look more like a spring sale.

Within a little under three weeks, Havas had sealed a £30 million deal for Work Club, while M&C Saatchi augmented its digital capabilities by paying £6 million-plus for Lean Mean Fighting Machine.

One reason for the frenzy may be that the ambitious digital targets set by the big players are unachievable through organic growth alone. Another is that digital agency founders, having built something worth selling, are eager to cash in.

What remains to be seen is whether good digital independents can continue holding their own as clients seek broader communications offerings and their procurement specialists work to trim rosters. 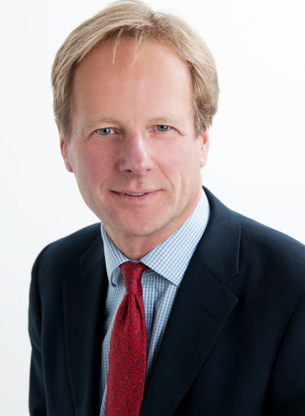 "Like the thousands of independent agencies in the UK, digital specialists most definitely have a future. Lots of big clients like working with them, they continue to attract bright people and, as Profero has done, they have shown themselves capable of expanding overseas. That said, it’s also true that major groups such as WPP and Publicis have made growth in digital areas a priority but have no way of achieving their targets through organic growth. Also, they need to buy in skills they have been unable to develop themselves. Meanwhile, procurement is bent on reducing the number of suppliers clients use." 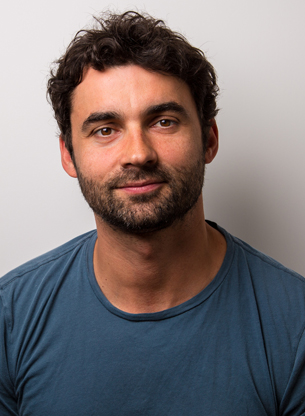 "There will always be a place for digital independents because there will always be a need for innovation and new models that challenge the system. For all their abilities to create economies of scale and efficiencies, this is something the networks can’t provide. Also, I’m not sure that the acquisitions of the past few months are unique. Independents have always sold either because they are tired and would like the operational support a network provides or because they feel they can’t get where they need to be on their own. That’s the right reason because you take your innovative spark into the network." 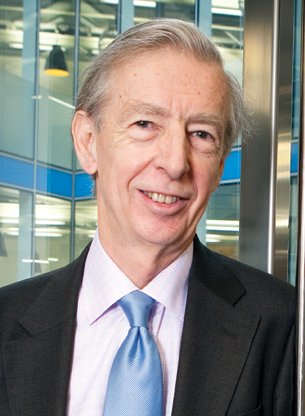 "While it’s still possible to create and maintain a successful independent digital agency, there comes a time when they are having to deal with clients who prefer having all their creative services under one roof. There are a few digital agencies that stay ahead of the game because they may be providing what a big communications group cannot, but they will have to be exceptionally good to remain independent. Digital independents tend to be sold after between five and eight years. That’s probably because the founders want to capitalise on their efforts and because no big group wants to buy something that’s unproven." 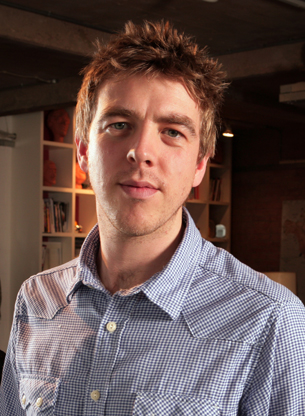 "Lean Mean Fighting Machine traded as an independent digital specialist for ten years and we loved every minute of it. However, one of the reasons we decided to join M&C Saatchi was the realisation that digital is going to eat itself up. Its growth by volume and share has been meteoric and shows no sign of slowing. Paradoxically, this means that, within five years, the word ‘digital’ will probably be obsolete, and digital agencies an oddity. We’ll still be doing digital, of course, but calling it such, or needing to call it such, will feel like stating the bleedin’ obvious."