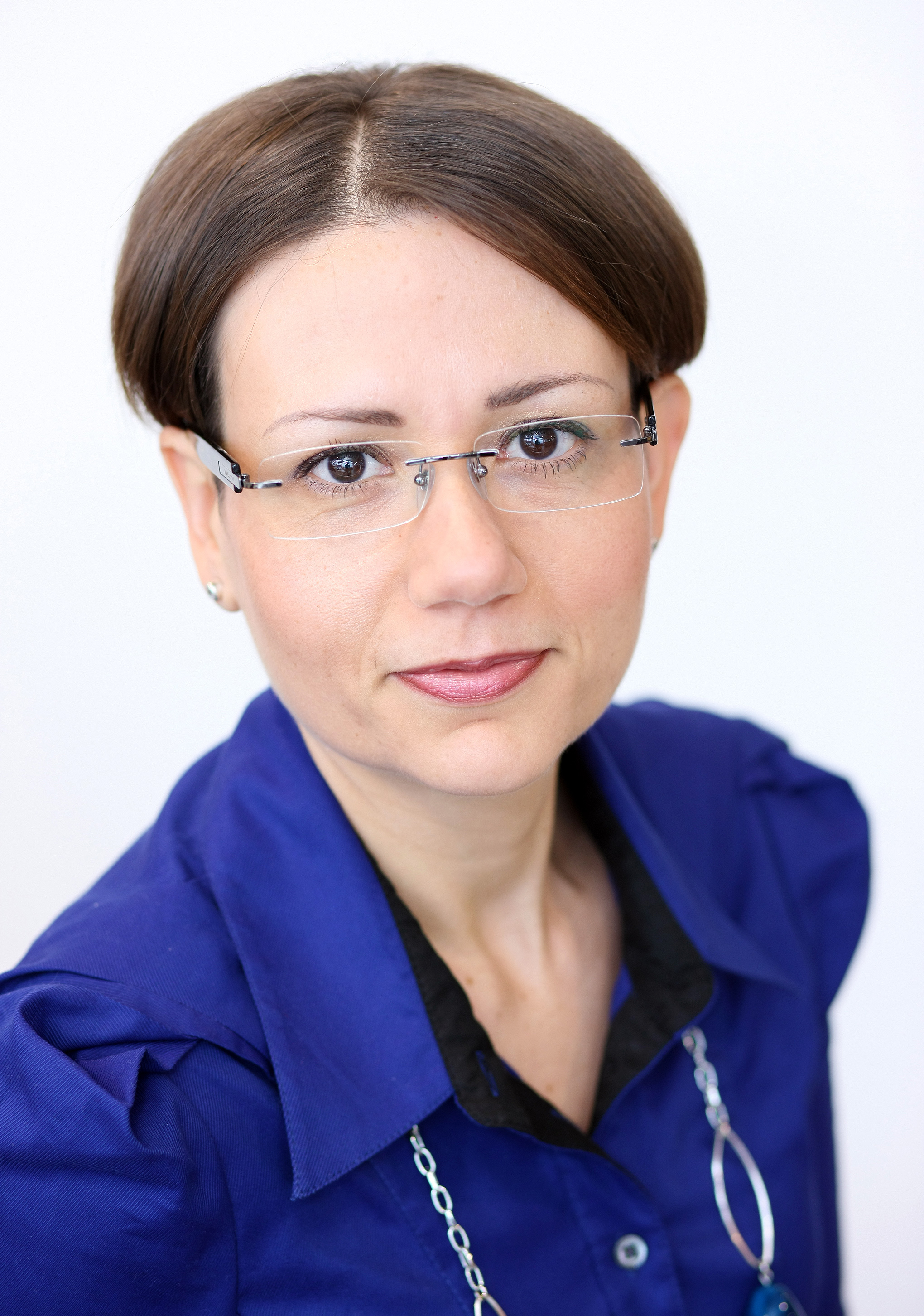 British brands have expanded internationally by exploiting their reputation for quality, design, creativity and heritage, making them prime investment targets.

Given their success has been built on these qualities, most investors will not fundamentally want to change a brand's essence or positioning, but will look at opportunities to use these in both new and existing markets.

The marketing strategy may, however, need to be reviewed to ensure cultural fit, especially where a brand has had a presence only in the UK.

Any change will need to balance what is appropriate in new markets with a desire to not alienate customers in existing markets. 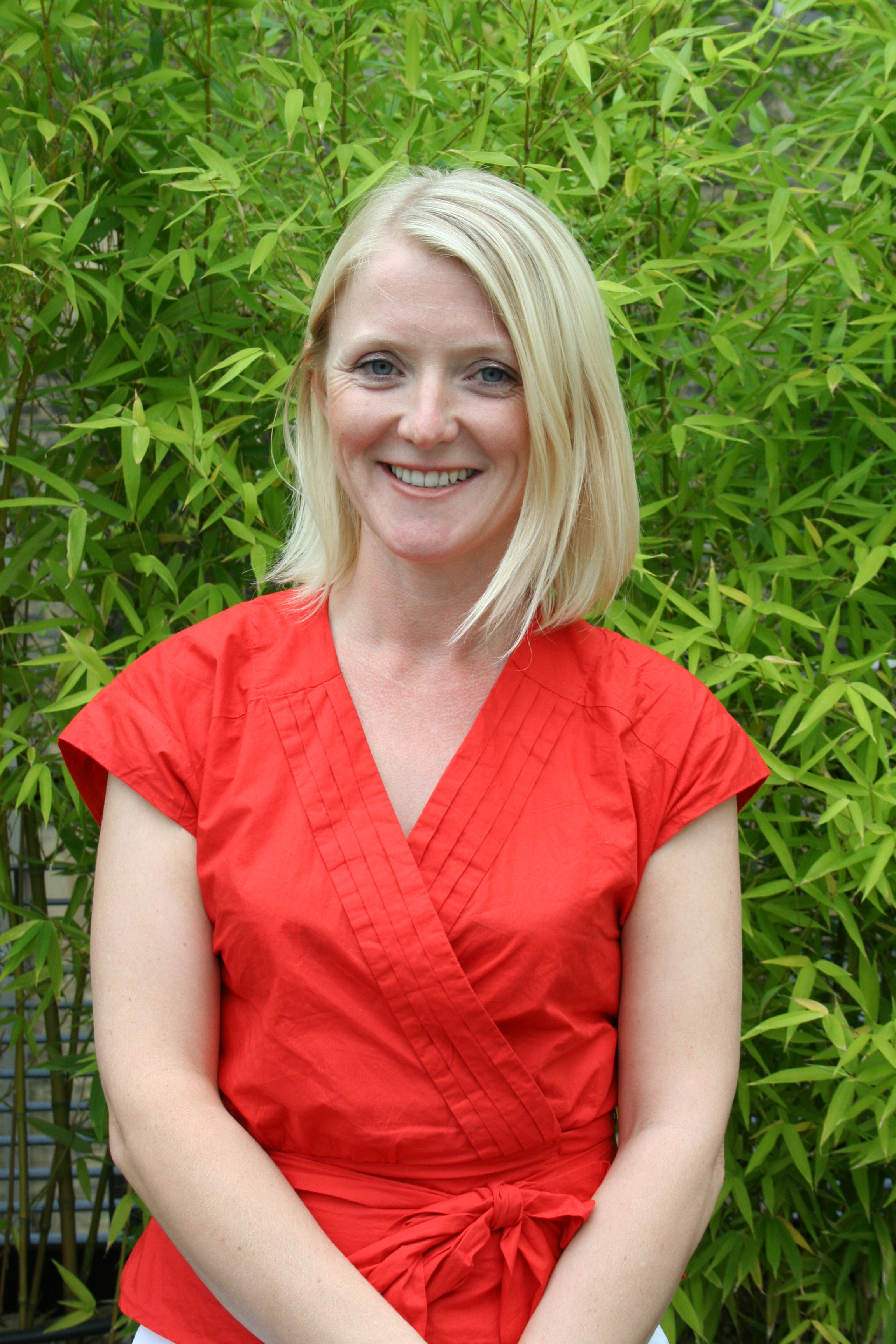 Before we get paranoid about the sale of British brands, we should remember that Bright Food is buying Weetabix from Lion Capital in Texas. It simply reflects the shift in global economic power away from the West.

This deal is more an opportunity for expansion in the Chinese market than a change of UK marketing strategy, as the cereal market grew by 15% last year in China.

Retaining the current team, including chief executive Giles Turrell, will give Bright Food access to extensive brand-building, technical and product-development capability that will help it grow overseas, as well as in home markets. 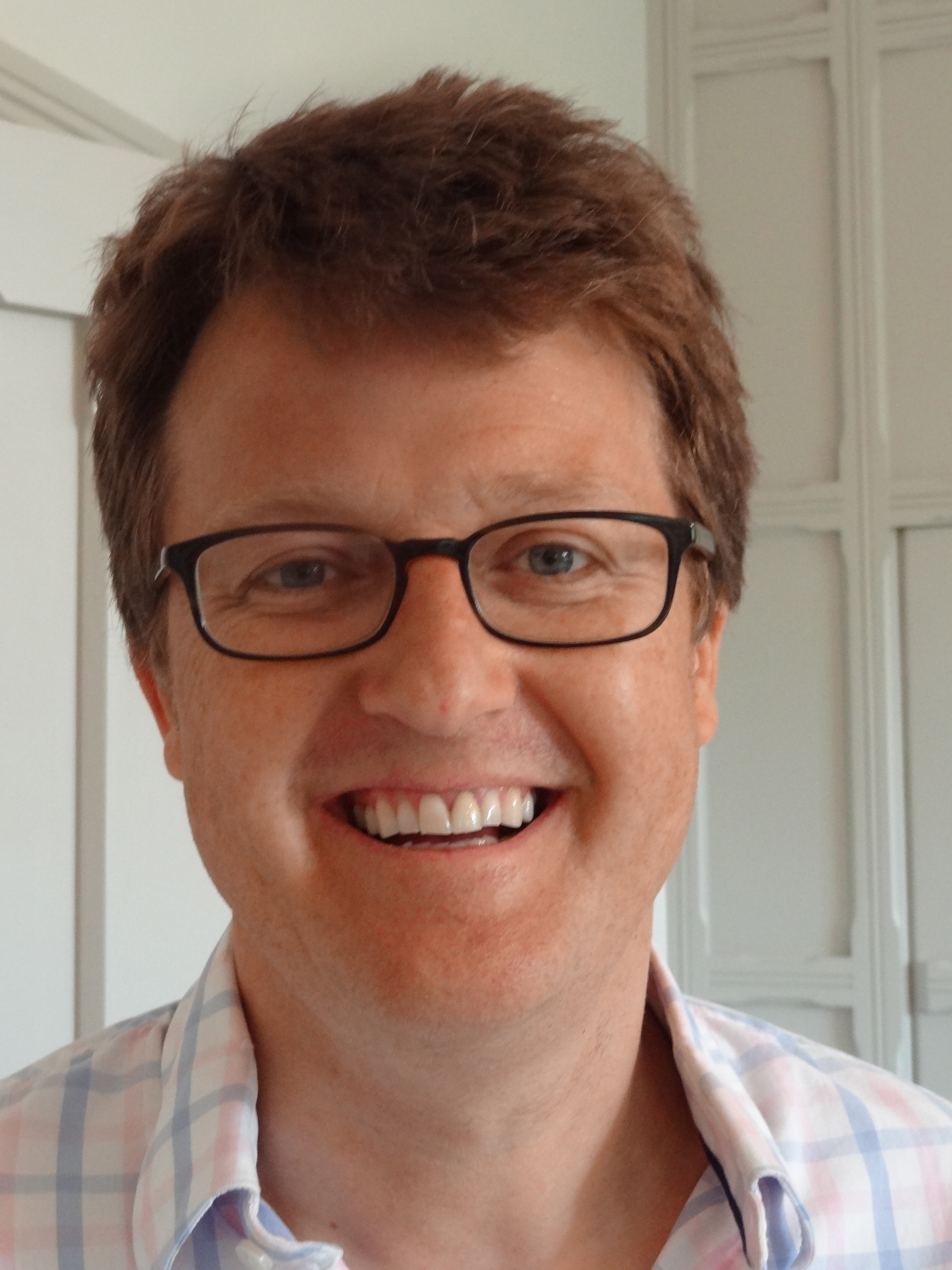 Brands here are under economic pressure: acquisitions bring cash and, with it, financial stability.

Arguably, the depth of Chinese coffers brings bucket-loads of both, opening up a wealth of opportunities for brands to deliver ambitious and adventurous marketing strategies.

The moot point is whether we'll see a difference in execution. Cardiff City FC's suggested rebrand from blue to red by the club's Malaysian owners is an exception.

For the Chinese, purchases such as Weetabix are a look-and-learn exercise, based on gathering intelligence that they can amplify here, and exploit in Asia. 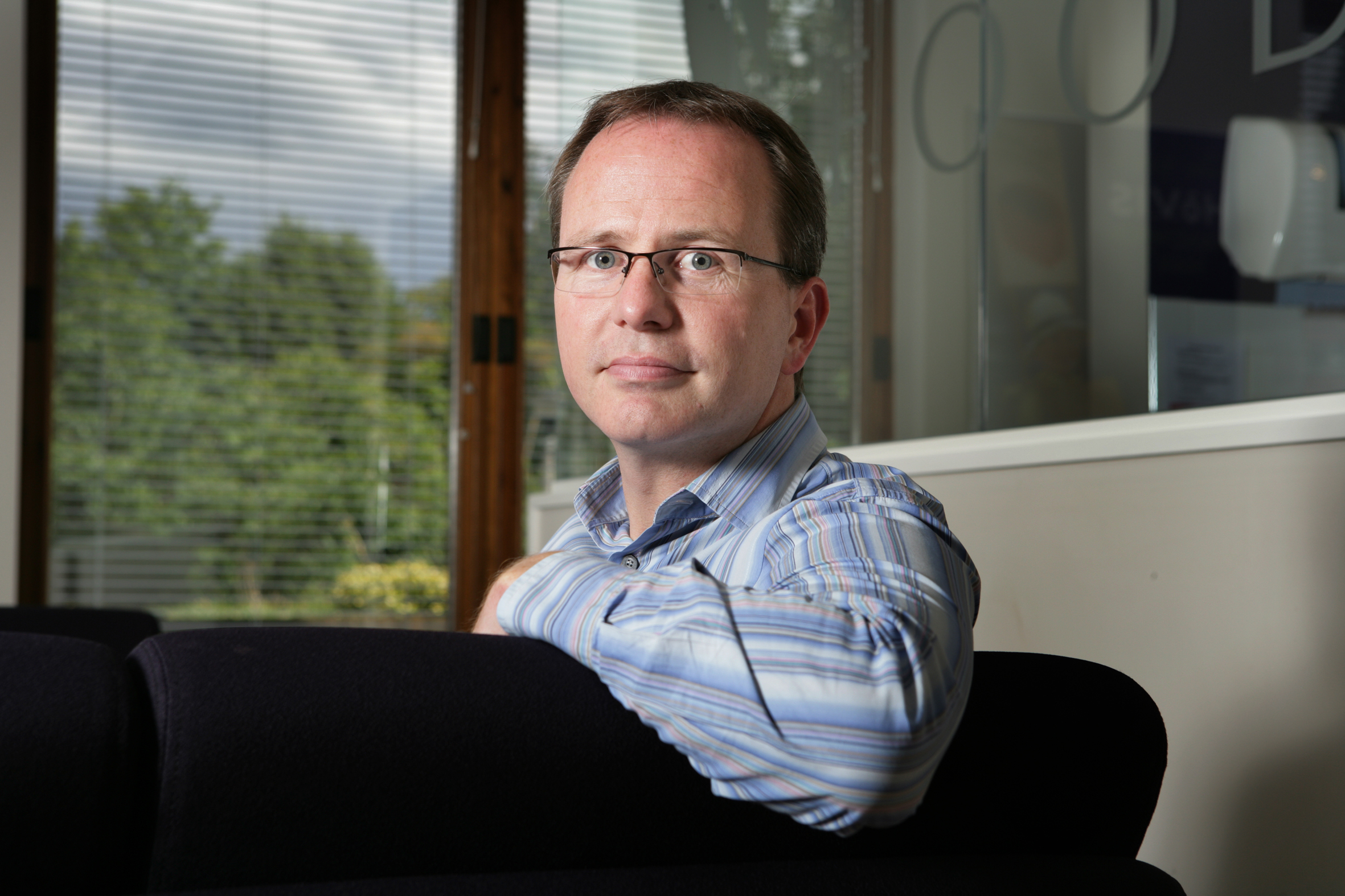 The elements of the marketing strategy that have made the acquired business successful are unlikely to be fiddled with.

Weetabix's 'Fuel for big days' proposition, for example, is well-communicated and has the flexibility to work across markets, so I wouldn't expect it to change.

The broader marketing strategy will be overhauled to incorporate international expansion and long-term investment in quality communications and innovation. 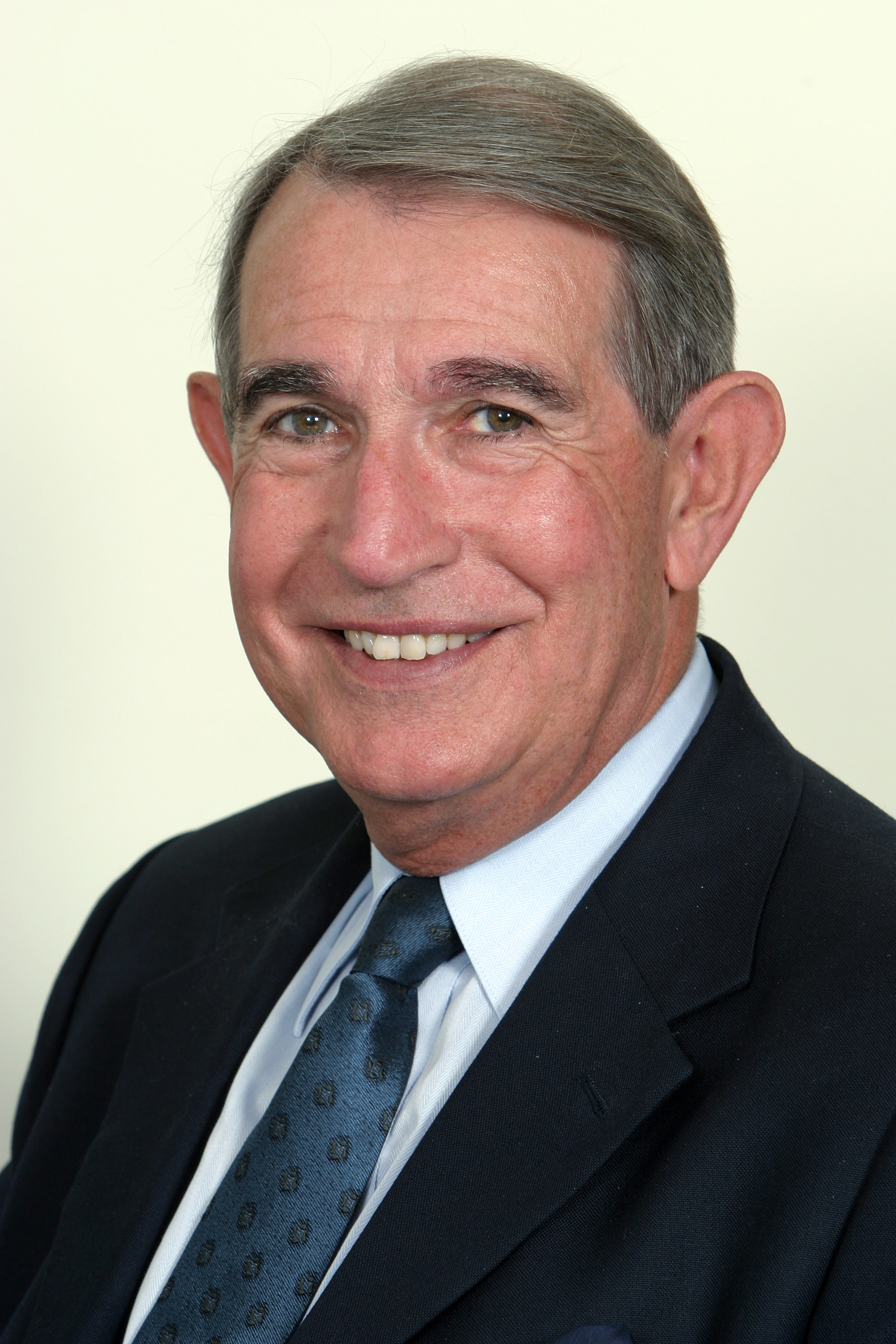 Weetabix bought for £1.2 billion?-- a steal. Never mind rice and congee for breakfast. Just watch the value of this brand go stellar over the next five years. Energy for the day. Energy for the brand.

Look at the amazing rejuvenation of failing British brands such as Jaguar under Indian ownership.

An inside track into what will become the powerhouse of the global economy must be a good thing. Notwithstanding their politics, the "westernisation " of consumption progresses apace, with millions of aspirational consumers  gagging for non-Chinese iconic brands and it isn't just the P and Gs who are tailoring their brand strategies in order to get established there.

The tens of thousands of bright young Chinese students doing business Masters degrees at top Western Business Schools will help make China one of the world's mega markets, both as an originator of and destination for great brands. 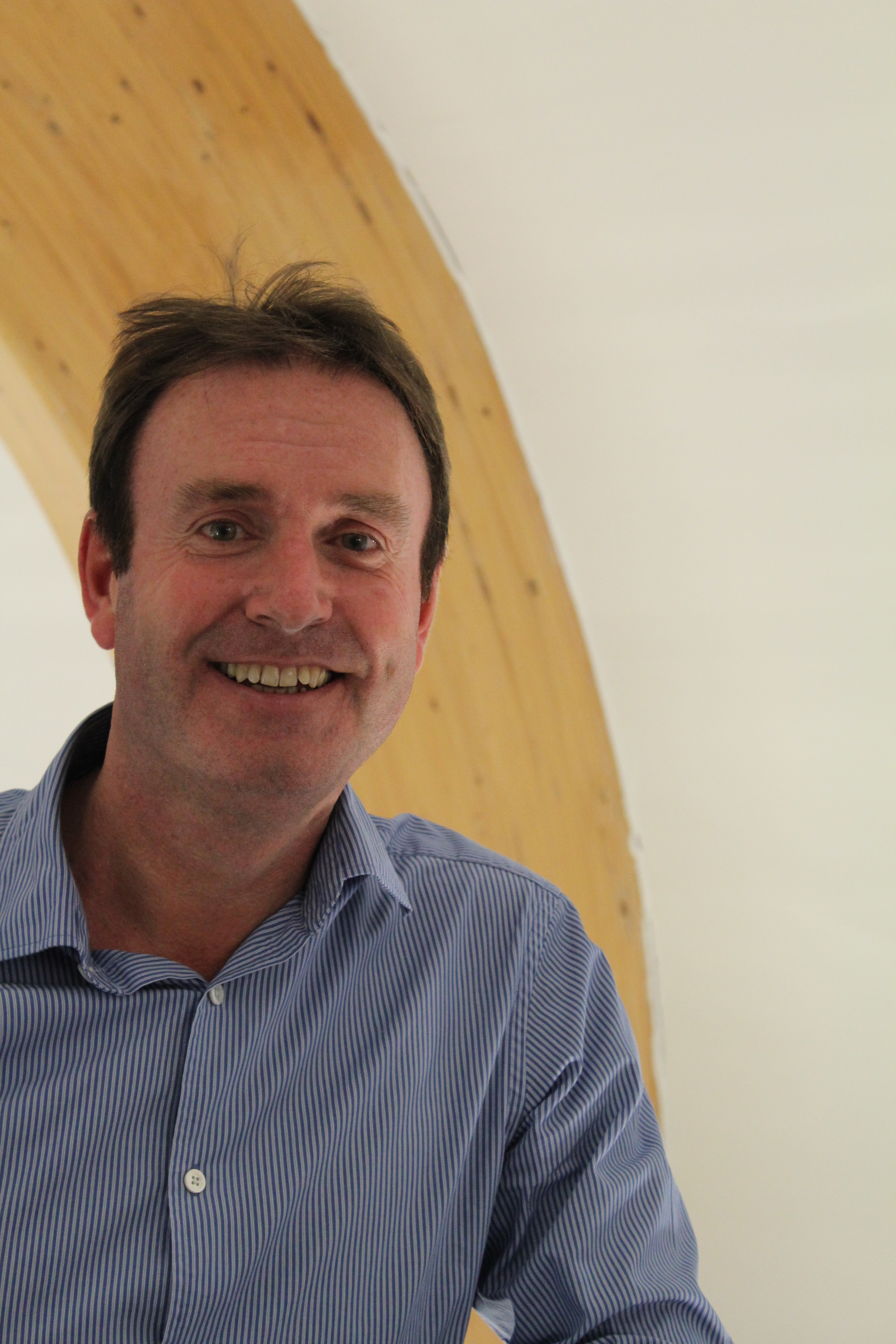 And do British consumers really care about ownership? A recent study carried out by Stoves, the British manufacturer of cookers, shows over 50% don’t know which brands claim to be made in Britain. Something which should be important given concerns around sustainability and exporting of jobs in challenging ecological and economic times.

If there is an impact, I think it will be around ‘Made in Britain’, not ‘Owned by Britain’. And that counts for British owned Mulberry as much as for Chinese- owned Weetabix.

Should brands take a more 'values-led' approach to their marketing? The Marketing Society Forum

Should certain types of brands be prohibited from sponsoring sport? The Marketing Society Forum