It's a hoary old cliche, but it's true: you don't know what you've got until it has gone. Many agencies on the Government Procurement Service roster have been singing that Joni Mitchell refrain about the Central Office of Information since its demise last year.

While COI was not without its critics (and few would dispute that it was flabby and inefficient), it was still largely respected for having an understanding of advertising and a willingness to buy challenging work. In contrast, the structure that replaced it has been blasted by roster agencies (off the record, mostly) as opaque and procurement-obsessed, and has left shops begging for the return of the old regime and all its wisdom.

News that Alex Aiken, the Government’s executive director of communications, is planning to establish a centralised body called the Government Communication Service in January is largely welcome, then. And there are those who argue – like with minimum alcohol pricing and the "pasty tax" before it – that the proposal is just another government u-turn.

It was a mistake to axe COI, they say, and hope it’s now back with a fresh lick of paint.

"Much will depend on the calibre of the people in the GCS and their understanding of the industry. The GPS approach was less of a car crash and more of a motorway pile-up, largely because those involved were rooted in procurement and not industry-savvy. Their approach to roster-building was described to me as the evaluation of PhD theses on nuclear physics by second-form geography students. While COI was not perfect (plenty of agencies got on the roster but never raised a Magic Marker in anger), the system worked, and there was real talent embedded. Unless that talent is tapped into, the GCS may prove to be a token gesture." 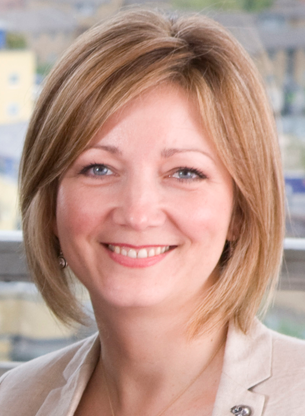 "No, COI has gone and state marketing is very different now. Many departments have flourished by working directly with their agencies and are producing leading-edge behavioural-change programmes freely and directly with the agencies they have chosen. But as the GPS procurement process has revealed, chaos can ensue when there is no governance or strong leadership. In theory, that’s what the GCS will provide – powerful leadership, cross-government best-practice sharing and a focus on strategy (hopefully without day-to-day interference). Whether it actually works is another thing." 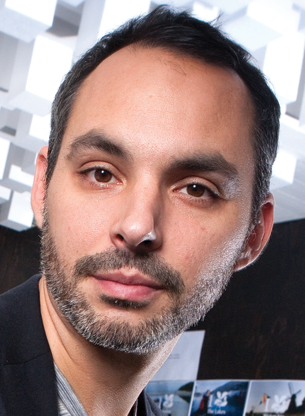 "We can only hope the GCS is the new COI. At best, it’s a significantly slimmer, pastier facsimile. Something has to happen – the GPS is a shocker, leaving everyone in no doubt that nothing good happens when you try to do it all by e-tender. Putting a proper team back in place should be a good thing, but the talent left post-COI collapse is nonexistent and, no matter what, there will still be a lot of outsourcing compared with before. This is further put to shame by the Government Digital Service, which in stark comparison has built something very different, lean, entrepreneurial and highly effective." 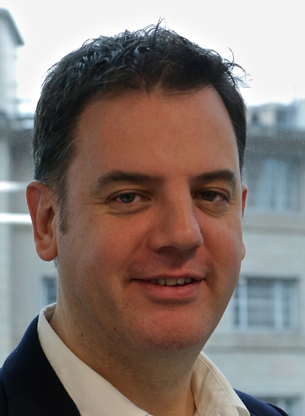 "At face value, the GCS seems like a trip back in time, but there are signs that this could be a leaner, more effective centralised resource. There’s a focus on understanding cross-department campaign evaluation, which needs to happen quickly if we are going to be able to leverage behavioural change and other metrics around more informed planning. There’s also positive talk about improving digital knowledge, strategy and execution. The Government has bags of potential in the digital space and this should help realise it. Finally, productive and strategic interaction with the GCS will give us the conduit to help drive business value for our clients."