Is a 'watching eyes' approach going to encourage people to do the right thing?

Are you doing all you can to stop the spread of Covid-19? Would your answer be the same if you were looking into the eyes of a dying Covid-19 patient?

That’s the message in the new government ad, which marks a significant shift in tone from its previous communication.

The spot, created by MullenLowe, features close-up facial shots of Covid patients, doctors, nurses and healthcare assistants who are wearing surgical or ventilation masks, and asks you to “look them in the eyes” and tell them you are staying at home.

It encourages viewers to take personal responsibility for their actions and how they affect others. It plays on the identifiable victim effect bias – where people are more inclined to help when an individual rather than a group is under threat – to try to make the broad statistics feel more personal and real for people.

Sources with knowledge of the government's communications thinking said that while the "compliant majority" are observing the rules, this campaign is aimed chiefly at two smaller groups: those who bend the rules and those who ignore the rules because they don't believe the risk of Covid-19 is real or a personal threat to them.

There’s no doubt that communicating in a pandemic is not an easy task and the government has a tricky balance to find. But is this more emotive and, frankly, guilt-inducing campaign the right approach?

The public is already suffocating in terrible images. The air is heavy with loss, as the death toll reached more than 1,800 people on a single day last week. We are in our third lockdown, after nearly a year of social restrictions. Schools are shut. The news shows awful images of intensive care units desperately trying to save one more life and truly traumatic personal stories abound. Does an ad that confronts the public with even more fearful images, that encourages people to feel guilty, strike the right tone?

If they helped stop the spread of Covid-19, then hard-hitting messages would probably be widely accepted, especially at such a critical time in the pandemic with lockdown fatigue setting in.

A government spokesperson said: "We are now at a critical stage of the pandemic with a more transmissible variant, and the actions of a few people who ignore or bend the rules put everyone at risk and place further pressure on the NHS. In this context, the new campaign prompts people to reconsider their behaviour, including those who currently believe the risks of Covid-19 are exaggerated.”

But will it be effective? Or is it more likely to terrify those already following the rules into sticking to them even more stringently, leaving them feeling bad for minor indiscretions, while those going to raves attended by hundreds of other people continue to ignore them? 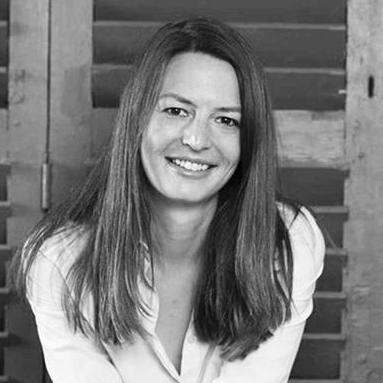 It’s 12 months in, and we’ve all seen or experienced the traumatic effects of Covid. Yet a trip to your local grocery store or playground will show you that risk and common sense is still very much in the eye of the beholder. This new campaign clearly plays on emotion and, more specifically, guilt. But can guilt convince two fathers not to stand side by side, unmasked, on the playground chatting away as if it were 2019? Can it persuade the person in the queue behind you to respect your personal space, let alone a two-metre distance? I applaud any work that supports the NHS. But if the aim is to get people to stick to the rules, threatening them with prolonged home-schooling might be a more effective emotion to tap into. 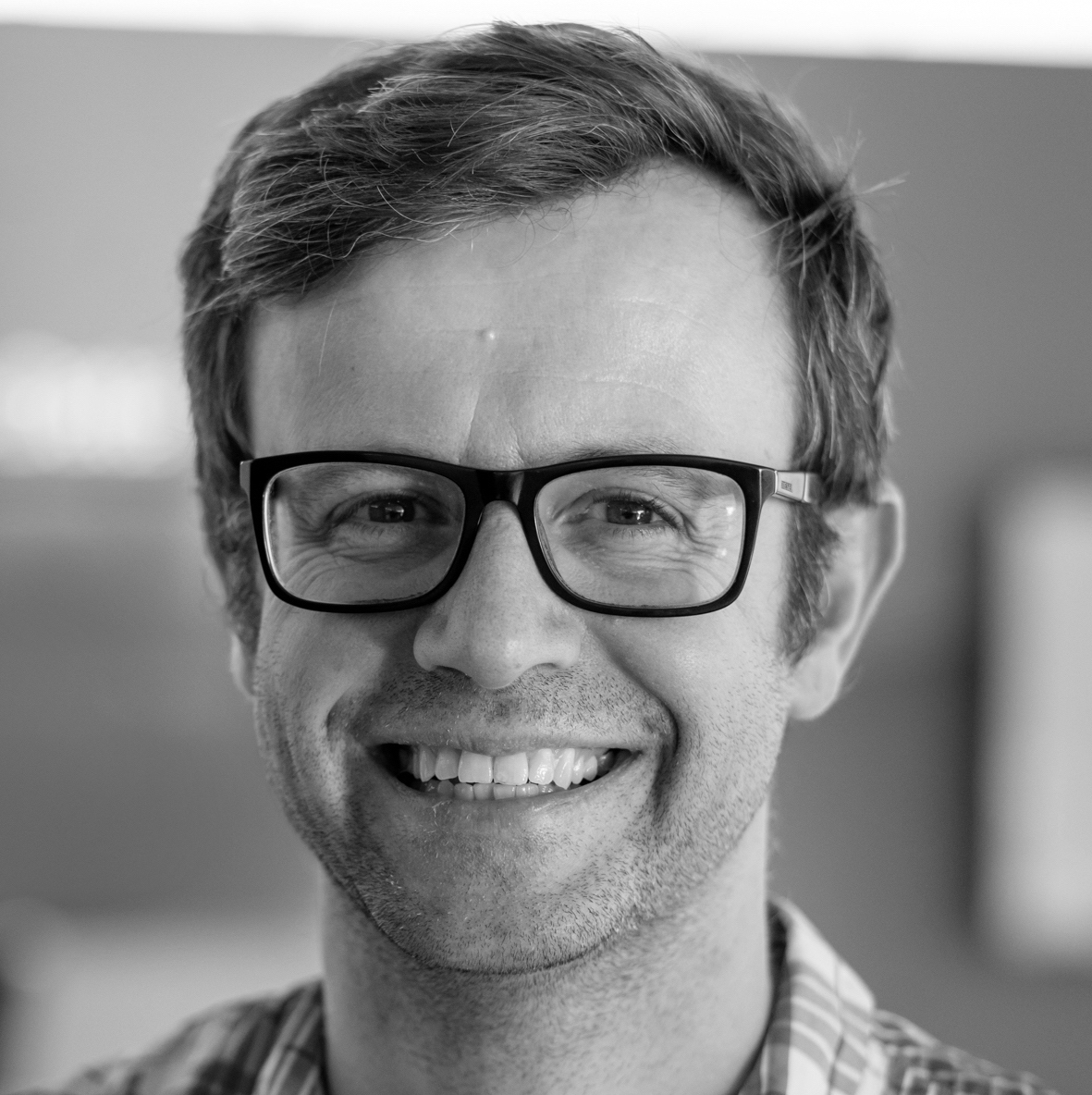 The most striking feature of the new ad is the prominent use of eyes. Images of eyes prompt a feeling of being observed, which encourages people to behave in line with social expectations.

This isn’t speculation. Melissa Bateson tested this idea in a staff common room. The academics had an honesty box by the coffee-making facilities. Staff were expected to put in a handful of change each time they made a drink. Bateson placed a poster above the honesty box and alternated the posters so that sometimes it was a pair of eyes, sometimes an image of flowers. She found that contributions tripled when the poster displayed a pair of eyes. 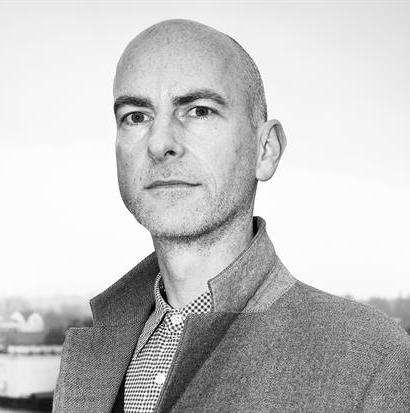 My mother-in-law lives alone in Wolverhampton. The NHS have asked her to shelter. She has been doing her very best to follow the rules. And so has everyone else on her estate.

But it’s confusing. She feels that the official guidance keeps changing and sometimes she gets it wrong. Is she doing all she can?

No. She went out to the supermarket. She even had a friend over to visit, although just the once. I don’t think it’s fair to confront her with a patient on a ventilator to make her feel bad about that. Do you? She sometimes wonders whether the government is doing all it can. 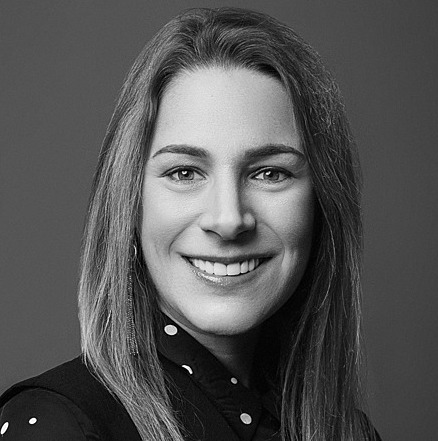 If this ad is designed to affect behaviour, it falls way short of the mark. "Look them in the eyes", the VO chants as we watch a stylised re-run of the 10 o’clock news. Where is the narrative arc that draws us in, slaps us around the face with a powerful message, stinging us into action in the final few seconds? The meaningful truth about this deadly virus is we can’t see it. What a shame our government didn’t follow the Scottish campaign and try to visualise the horror of ignorant spreading. While crude, their attempt results in something memorable and persuasive. 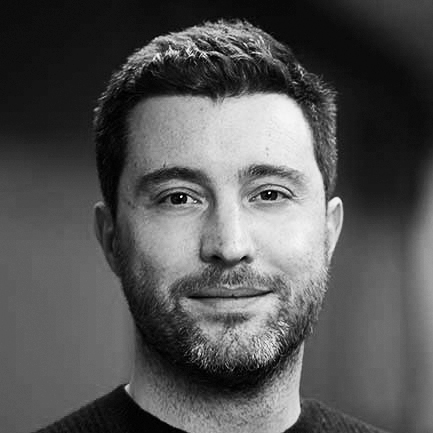 Through pleading eyes, this campaign leverages the silent voices of the people we value most in society, our loved ones and NHS frontline workers – asking each of us to question our own lockdown behaviour. Some see this as emotional connection, while others view it as emotional blackmail – perhaps it depends on how clean your conscience is?

Either way, using these valued individuals as heroes is playing the most powerful card in the government’s hand. There are strong parallels with our "Mates matter" work for [road-safety initiative] Think!, where we find peer-to-peer messaging to be more influential than the authoritarian voice of the government.

Communications is only ever one element in a wider strategy of interventions and a holistic view will be as critical for lockdown compliance as it is for road safety. But for those of us on the margins of rule-bending, this might be just the jolt we need to keep on the right side of compliance. 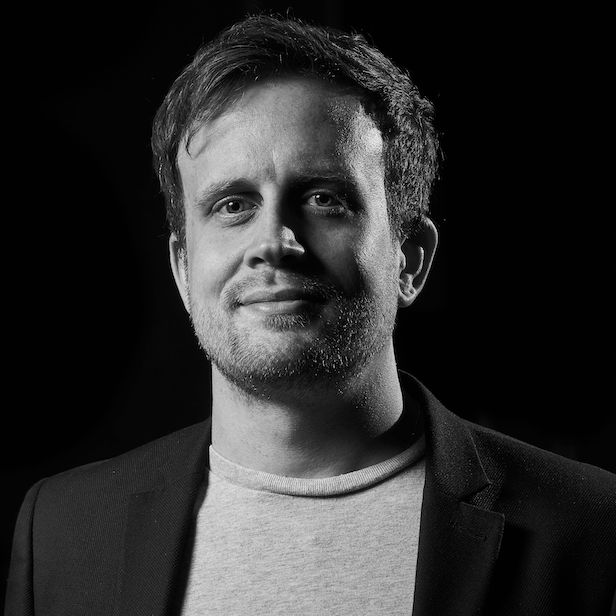 The campaign uses pro-social nudges like the “watching eye” and “identifiable victim” effects. It also evokes fear, which makes people suggestible and likelier to follow authority. However, people seek to minimise negative emotions, and one way of doing this is rejecting the message itself. This is particularly true when people feel they can’t do anything about it. Protective behaviour depends on fear and efficacy: it’s hard to imagine how fear levels could get any higher, whereas the rules are confusing and, with no end in sight, seemingly futile. An efficacy-boosting message might have worked better (for example, “You can do it!”). 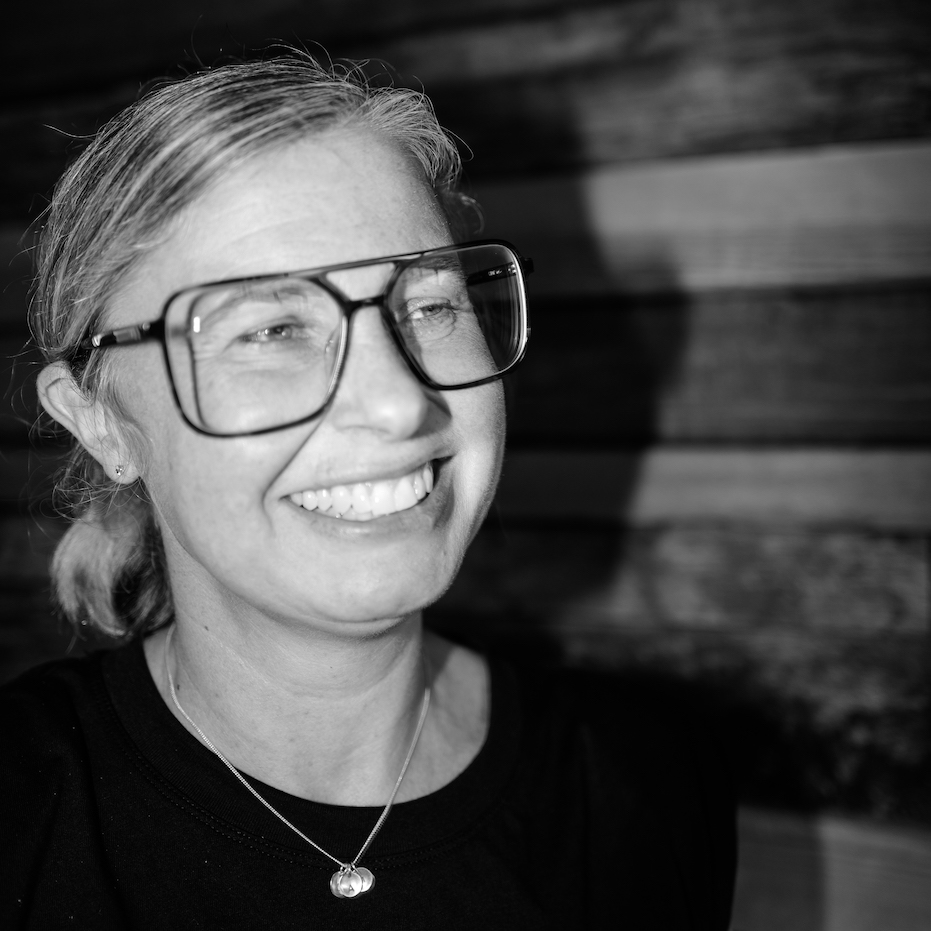 Nope. But it’s not that it’s not a good crack at the brief. It’s that people have been messed around so much that it’s just too late.

Look around outside. Does it look like a lockdown to you? No, that’s because we should eat out to help out. No, we should socialise outside. No we should stay in. We should go to work. Stay at home. Christmas is on. No, off.

They’re trying to make it personal, which is sensible. I would have gone further and made it more focused directly on young people not killing their parents and grandparents.

Culture secretary: Why advertising is pivotal to building back the economy

Pick of the Week: Macmillan shows the hard work away from Covid