After what we can assume were years of quiet lobbying behind the scenes, the IPA roared last week with its public letter to the Cabinet Office Minister, Francis Maude.

Complaining about the calamitous Government Procurement Service process for the selection of agencies to the creative services and strategy and planning frameworks, it informed Maude that its members had passed a vote of no confidence in the GPS’s ability. And, in a remarkable result for followers of government intransigence, it worked – the Cabinet Office has agreed to meet with the IPA.

For outsiders, it’s easy to see this as a defining moment in the IPA’s history – the mouse that roared and managed to get a government not known for listening to the needs of others as it presses on with reforms to appear to change course.

Champagne corks may be popping over in Belgrave Square as the unlikely revolutionary Paul Bainsfair celebrates his coup. In standing up to the Government (although its members are still free to do what they want with the GPS), does this unprecedented intervention really matter? 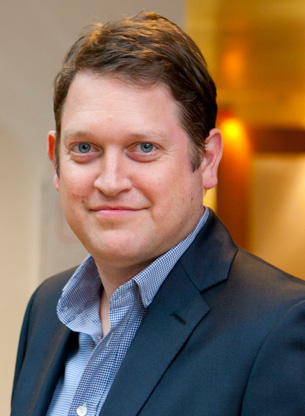 "It’s one thing for agencies to grumble among themselves or to journalists; it’s another to directly act on it. We rely on the IPA to action issues as complex as the Government selection process on our behalf. In this instance, it has not publicly intervened until the issue could no longer be ignored. There may have been private conversations and it is also likely that the marketers of the government departments expressed their displeasure with a process in which cost was the main driver.
Whatever the action that led to the Cabinet Office’s decision to review its process, we should both welcome it and be grateful that we have such a strong trade body." 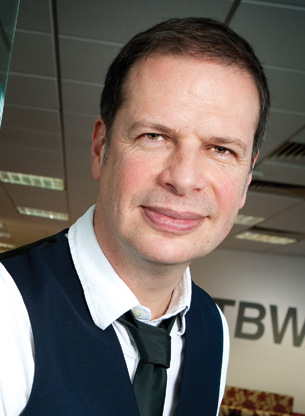 "George Osborne is intent on squeezing the public sector until it bursts. Yet, as I’m sure we’ll discover to the Government’s detriment in a few years, the lowest price today doesn’t necessarily mean the best value tomorrow. The GPS promised a new, efficient and effective dawn. However, current behaviour confirms the worst perceptions of the public sector: bureaucratic, complex, slow and dysfunctional. I’m glad we have the IPA to help push for higher standards in every crevice of this industry. It has huge potential to unite disparate agencies to speak with a common voice. That, after all, is how change comes about." 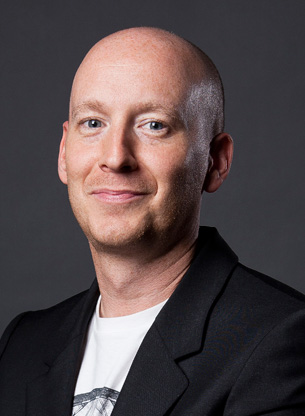 "Compared with some private-sector procurement departments, which employ Dutch auctions – start at zero, no visibility of competitor activity and you bite the bullet at the lowest rate you can tolerate – I’d say the GPS reverse auction process is positively enlightened. There’s a constant narrative about the country being broke and the public sector haemorrhaging money. So when the GPS seeks to maximise value, why does the advertising industry believe it deserves different treatment? Ultimately, it’s up to each agency to decide whether they participate and, if so, how low to go. Participation isn’t compulsory." 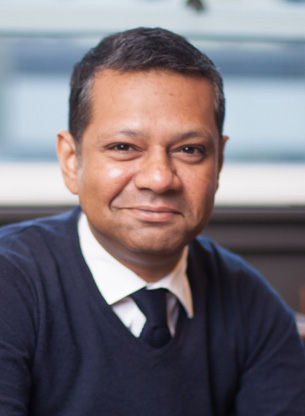 "Yes, the intervention of the IPA Council does matter – not in and of its own right, but because the letter calls a spade a spade. Value = price + worth, and the current process has the potential to select agencies on the basis of price alone and not on the basis of what should matter – worth. Clearly, the Government has a duty to maximise value for money from the services it buys, but the current approach could be deemed a bit of a blunt instrument and fundamentally might not deliver what it seeks – which is efficacy. As our professional body, it’s only right that the IPA points this out."