With the two retailers merging their business operations, the marketing teams will have to ensure neither is deprived of oxygen.

The John Lewis Partnership made headlines but probably surprised few last week when it announced that it was combining John Lewis & Partners and Waitrose & Partners into a single business.

While the struggles of the company are overhyped – the slashing  of the staff bonus in recent years makes for easy doom-laden headlines that resonate more effectively with ordinary people than, say, the cutting of a dividend to shareholders – times are tough for all retailers. And the reality is that if jobs can be cut, they have to be.

The move is set to affect all areas of the business. In marketing, Campaign reported last week that Waitrose’s Martin George is set to become marketing director across both brands, while John Lewis’ Craig Inglis will keep his job title of customer director, but see his responsibilities shift away from marketing. It’s not yet clear how the marketing operation will look lower down the food chain.

John Lewis Partnership’s staff should breathe a sigh of relief that they’re not part of WPP and that the world won’t have to deal with an integrated mega-shop called JL&PW&P. But, even still, the risk of the move is that it will hurt the ability of top leaders, both in marketing and other specialisms, to focus on the specific demands and unique qualities of a given brand.

That’s something that Marks & Spencer would recognise; it only has one brand, but has gone in more or less the opposite direction to John Lewis Partnership, separating its food business from its clothing and home business.

On the other hand, Sainsbury’s made a similar, albeit smaller, move to John Lewis Partnership earlier this year when it created a group chief marketing officer role overseeing Sainsbury’s, Argos and other smaller brands. Outside the sector, BT has gradually integrated the operations of its BT and EE brands while retaining their separate identities.

There are definite opportunities for "synergies" between John Lewis and Waitrose, if you’ll pardon the bizspeak. The two brands have many common characteristics; they’re both loved and held in high esteem by the public but, like all legacy retailers, have a challenge responding to changing technology and lifestyles.

And as reflected in last year’s rebrand, their greatest strength is perhaps the ownership model, which has the potential to provide highly effective differentiation, if shoppers understand what it means and why it makes a difference. There is an opportunity to make more of this in terms of both the talk and the walk, and this is bound to underpin plans for the future. 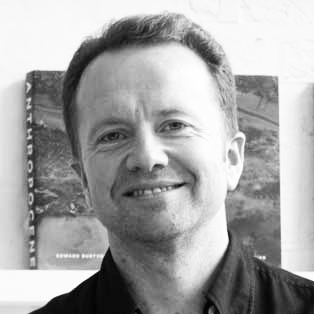 Amid the noise of 21st-century culture, like-minded brands need to stop being islands and enter into a renewed spirit of collaboration. These two British power brands have proven they can do it during the festive period with an Elton soundtrack; now’s the time to prove that it’s not just for Christmas.

But, to do that, the real challenge for these stalwarts of the British middle classes is to find a renewed purpose in a Brexit-fuelled Britain and show that they’re for everyone. Today, we need brands to celebrate what unites us rather than fuelling status-driven division. 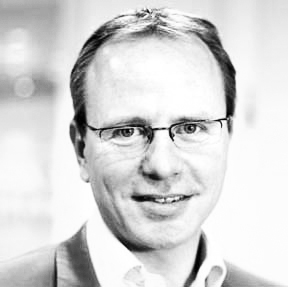 No, I don’t think the merging of marketing departments will create a problem. For good reasons, the John Lewis and Waitrose brands have already started to pull together and it makes a lot of sense to unite the teams that manage them. While business results have struggled of late, I think that both brands can be optimistic about the future.

An affluent, older target audience, a focus on quality and service, and a well-established ecommerce offering are all reasons to be cheerful. Having lived through similar team mergers, I’m sure that there will be the usual short-term issues around roles and responsibilities, but for the longer term this seems like a smart move. 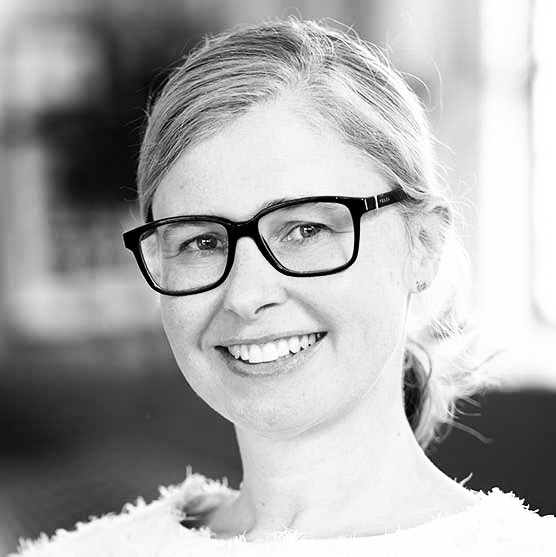 These brands are boy/girl twins. OK, so one’s grocery and the business challenge is different, but as far as the values, quality, service and character of the brands are concerned they are salt and pepper, fish and chips, Murphy and Golding.

Inglis is the best there is. I imagine he will be thinking very strategically about how to approach this delightful challenge, along with Paula Nickolds. The grocery sector has been devoid of anything interesting in terms of communications for a while. Now is the time to bring the John Lewis magic to Waitrose.

I don’t think it’s about whether the marketing team can handle it. They can. It’s about the strategic and creative approach they choose to take. Waiting with bated breath. 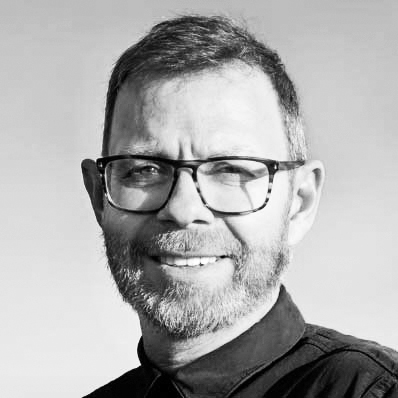 The merging of brand marketing departments and having one overall head of brand marketing isn’t really the issue here (a sensitive one for the people involved, especially for two companies renowned for their partners); it’s whether the leadership team build a high-performing marketing function that delivers commercial success for two very different businesses.

They might be one company and the consumer the same, but their need state and their shopping behaviour is different, alongside having to shift from a bricks to clicks business. We’ve all seen how M&S over the years has got it wrong more than it’s got it right. Success will be the ability for 1+1 to equal 5 for the consumer, not just for the accountants. 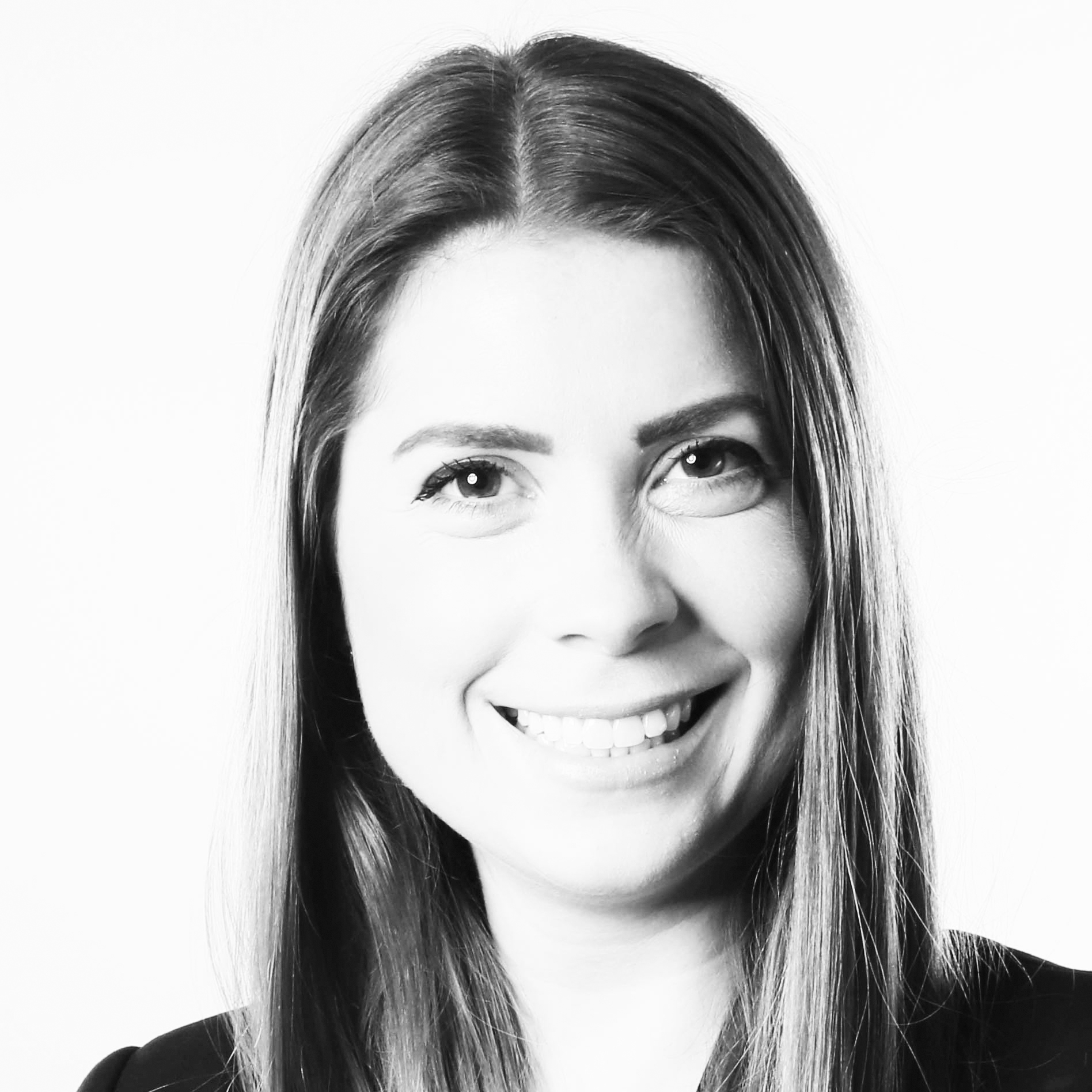 A joined-up team offers the potential for a more joined-up customer experience, while taking a "brand versus category" approach may help reinforce all-important purpose. In a challenging retail environment, one team may also help the company move, prioritise and learn quickly.

But this is a risky time; with the demise of the Ocado relationship (let alone fashion's current challenges), the combined brands will need to innovate fast.

On balance, I'm optimistic. People may not want to buy the hottest looks while browsing for groceries, but one team with a rigorous consumer focus may help the brand make gains. 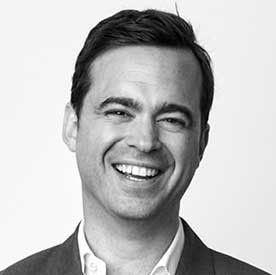 The retail sector is a well-documented bloodbath. Yet the growth driver for this new consolidated marketing group will be taking a single view of the consumer in order to identify how the John Lewis Partnership portfolio of brands can serve them. If this is data-informed, digitally driven and powered by complementary brand equity, then they can build a value proposition that meets consumers’ expectations.

The glass-half-empty view is that this is cost-cutting at the expense of much-loved brands. The glass-half-full view is that one marketing department can take a consumer-first view that fuels the profitable return of the company. That’s when marketing gets into the street fight.

Is this a teaser for the John Lewis Christmas ad?

Argos bangs the drum for Christmas catalogue in 1980s-soundtracked ad