Dino Burbidge, director of technology and innovation at WCRS, probes into whether our thoughts and feelings can be stored as data - imprinting the sound of your child's first laugh or the taste of that amazing piña colada you had in Puerto Rico in 1998. Will data make us immortal?

The mind truly is a wonderful thing. So full of mystery and complexity. Computers may be able to beat us at chess but we have them licked at all that fluffy stuff like thought and philosophy. Right? Well, not exactly.

That Futurama gag with President Nixon’s head in a glass dome isn’t seeming quite so crazy now, is it

Something amazing happened recently. Two people, who were sat 5,000 miles apart, communicated using just their brains. Ok, it wasn't quite as simple as that, but in essence, one person thought of a word, their brain activity was 'recorded' and transmitted via the internet to someone who translated it back into a word again.

While many marvelled at the brain part, it's the dull bit in-between that got me thinking.

At some point in the process, a thought had been turned into pure data - in this case, quite literally 1s and 0s. We’re very happy to accept music, images and audio are made up of data, but thoughts?

And that’s where the dark arts kick in. Can a thought be bought? Owned or copyrighted? Can it be implanted without me knowing? Will future governments use it to manipulate populations, rig elections or indoctrinate the armed forces?

Can we delve into the minds of criminals to extract evidence? If you got close enough, could you steal the mind of Stephen Hawking? And let’s cut to the chase, can we really do that cool Kung Fu instant learning thing like in the Matrix?

But thoughts are just the latest in a line of human-to-digital conquests. We can make you hear digital audio with cochlear implants. We can make you 'see' images from live video cameras plugged directly into your optical cortex. We can implant electrodes in your brain to stop depression and by extension, create happiness.

We can flash lights at neurons in your brain to transplant or erase memories. And yes, computers can even record what your eyes see. They can reconstruct the face of a person you are thinking of directly from your brain activity. Sounds like I’m making it up, but honestly, it’s all out there. The important part is that each example relied on data in some form.

This ‘recording human brain data’ is starting to pepper the target of a fundamental question, what does it mean to be a conscious human? Or more importantly, can we record enough of it to capture the essence of consciousness…and play it back?

Can we record enough of it to capture the essence of consciousness… and play it back? And now for the daddy of all questions, is this immortality?

Can we capture your personality, your cherished memories or your hopes for the future? Can we capture the imprinted sound of your child’s first laugh? The taste of that amazing piña colada you had in Puerto Rico in 1998? That feeling when you smell fresh grass? And now for the daddy of all questions, is this immortality?

Up until now, immortality has been a rather physical affair, concentrating on preserving the body and hoping the mind makes it through relatively unscathed. Everything from diets, to exercise, to full-on liquid nitrogen cryogenics are all aimed at extending the body’s useful life past its woeful best-before-end date.

But what if we could simply ‘brain dump’ and pick up a new body, too? The best bit is, you can still be alive to check the new ‘you’ works properly. Imagine that first conversation with yourself! Would you get on or would you argue? Would you even want your memories to go back in to a you-shaped you?

If you could afford it, why wouldn’t you consider splashing out on a Brad or Angelina model upgrade instead? All you really need is a nice, blank brain to colonise. That Futurama gag with President Nixon’s head in a glass dome isn’t seeming quite so crazy now, is it.

Ok, the smarty-pants among us will probably point out that the amount of data storage needed to store one human’s back catalogue of thoughts would probably fill all of Google’s data centres several times over. We would need hard drives the size of the moon and enough electricity to power the sun. 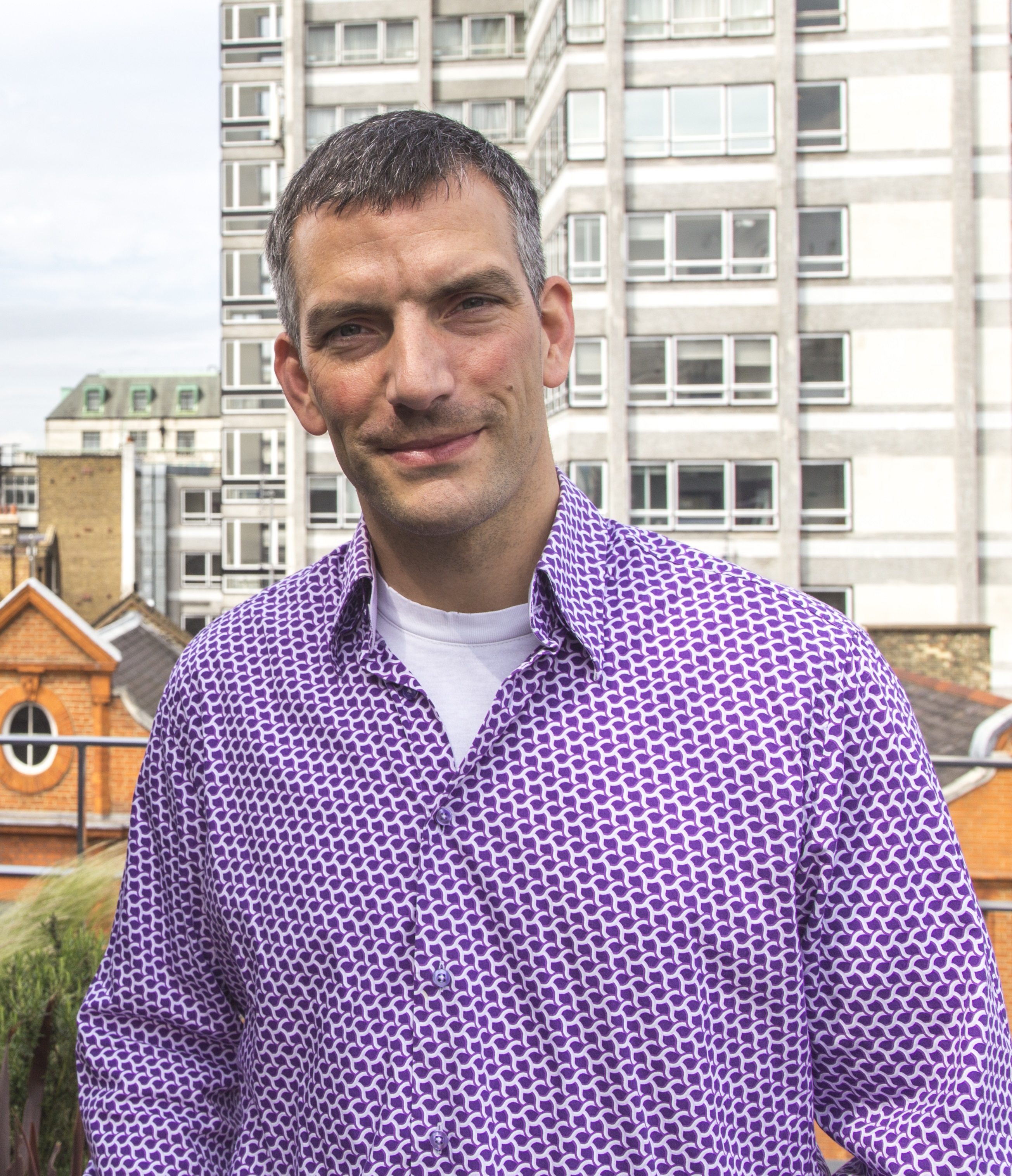 Maybe not, but the issue of storage is interesting. Thankfully, the body has that covered too. Way back (cough) in 2012, two Harvard scientists managed to store about 700 terabytes in a single gram of human DNA.

Apparently, an average human ear weighs around 150g so there’s enough spare DNA hanging off the sides of your face to store 210 petabytes of data. That’s enough to store every word from every piece of printed material ever created. All without the need for electricity, too.

The mind truly is a wonderful thing. Keep it safe, in the future you may need it.

The human touch can never be replaced by an automatic download