BetGame, a Manchester-based start-up, is an app that lets two people place a bet on the result of a console or PC video game, such as football title FIFA. Gamers can bet against a friend or any other player.

BetGame works by overlaying its app on mainstream console and PC games to monitor the outcome and determine the winner. It also integrates with live-streaming gaming service Twitch, which attracts 100m visitors per month.

The start-up will receive a £150,000 investment from William Hill and go live in March, in time for the release of FIFA 2016.

Runner-up Skillzzgaming, which combines betting with casual gaming, will also receive some investment and backing from William Hill.

The remaining start-ups that will participate in the programme include Winkapp, which creates URLs bridging online and offline media (pictured below), Streetlike, which offers rewards on in-store screens, and Asylum Labs, a social bingo app. 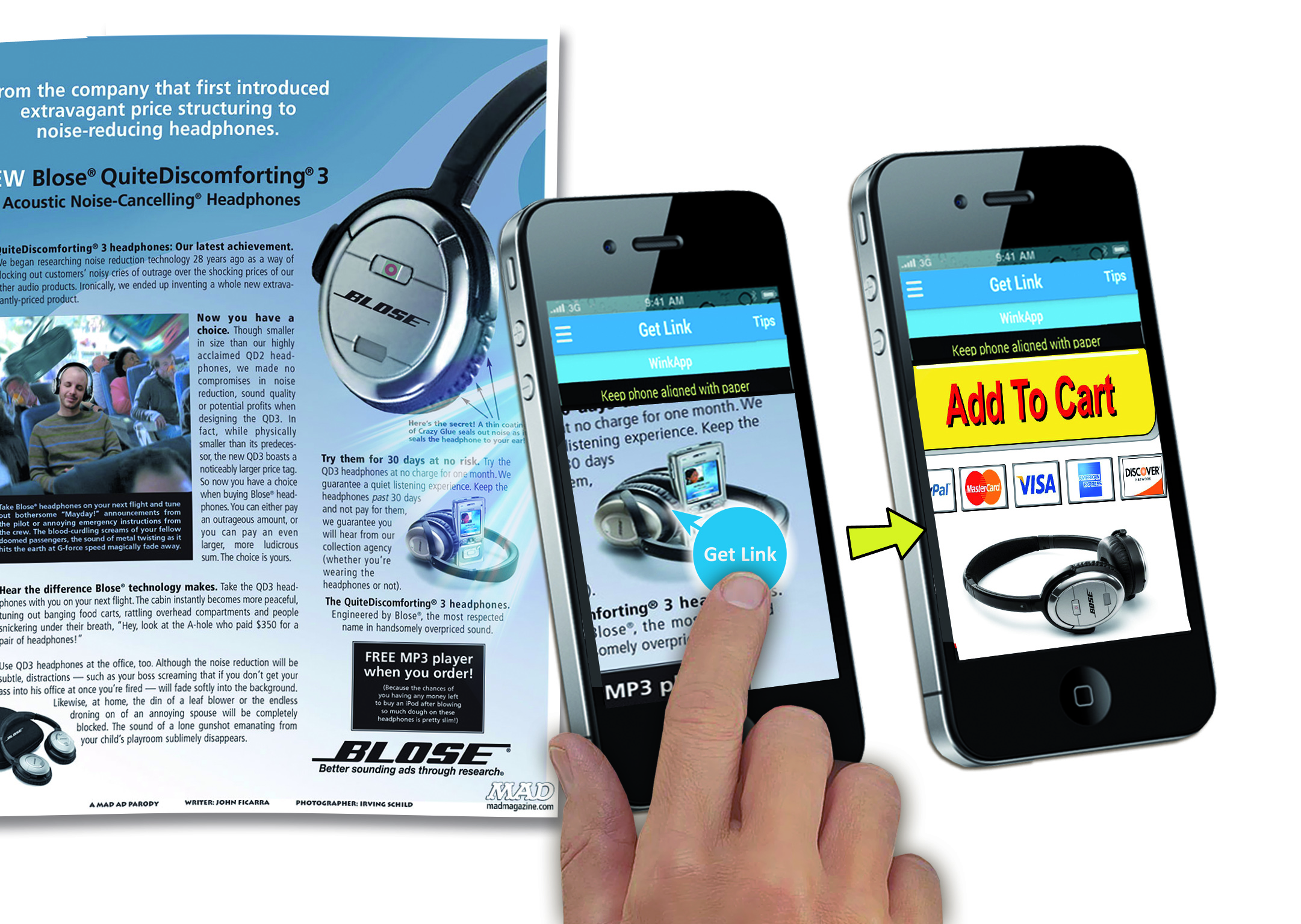 The investment in BetGame gives William Hill access to an untapped male audience in the 18- to 35-year-old age group, comprising those more interested in watching PewDiePie’s nerdy antics on YouTube than betting on events such as the Grand National.

Jamie Hart, innovation director at William Hill, told Marketing that, from a technology perspective, now was "exactly the right time" to invest in social betting.

"You’ve got people adopting Twitch, which we haven’t had to build. Then there’s a handicapping system, which Xbox does for us, in that it finds you someone as good as you to play against," he said. "Finally there’s the issue of people pulling the plug. If you’re playing FIFA for money and you’re 3-0 up and the other guy pulls the plug, that’s an issue. [Microsoft Xbox] has sorted that out and awards the winner when the connection goes."

Hart admitted that BetGame "isn’t a new idea", but that he had never seen a successful execution of social betting that integrated live gaming.

He said the start-up’s drive, combined with William Hill’s marketing clout, budget and credibility with consumers, could lead to successful adoption.

Hart added that social betting could be a route into markets where gambling is restricted, but online-based skill-gaming is permitted, such as the US.

William Hill will help BetGame develop its proposition and add its own betting engines, wallet and Priority Access Card.

Hart said that BetGame could give William Hill an opportunity to cross-sell to a new audience, who may not otherwise feel comfortable gambling, around big events, such as this summer's Euro 2016 football tournament. He added that the brand was likely to invest heavily in marketing the product when it goes live. "You could spend £5m just testing the market and getting it out there," he said.

Launching BetGame will also mark a change in marketing strategy for William Hill, with the brand likely to focus on the grassroots gaming community through potential partnerships with online publication UniLad, and YouTube stars.

"We need to think of a different way of selling stuff – it’s not just an old-style TV ad," said Hart. "We’ll do media partnerships; we’ll sign up influential YouTubers. It’s an opportunity to try stuff that’s completely different and then retrofit that into our normal and betting and gaming to millennials."

The man trying to make esports as credible as the Olympics

Are retail labs really the path to innovation?

Why the Premier League doesn't need the lion

Why gambling sponsors could be relegated from the Premier League