The advertising industry is guilty of "forgetting about women" according to a major research project into women's representation in advertising unveiled at Cannes Lions today.

J Walter Thompson New York and The Geena Davis Institute on Gender in Media worked with the University of Southern California’s Viterbi School of Engineering to analyse more than 2,000 films from the Cannes Lions archive.

The research revealed that despite the high profile success stories of feminist advertising the industry as a whole is failing to reflect an inclusive or diverse representation of gender in advertising.

Women in ads were also mostly in their 20s, while men were more diverse when it comes to their age when they are in their 20s, 30s and 40s.

Men were 62% more likely to be shown as smart and one in three men was shown to have an occupation compared to one in four women. A quarter (25%) of ads feature only men, while only 5% of ads only depict women. Men get four times as much screen time as women and speak seven times more than women.

Madeline Di Nonno, chief executive of the Geena Davis Institute on gender in the media, urged the industry to change the narrative when it comes to women in advertising in order to embrace a more progressive and inclusive representation. She explained: "The images we use, the stories we tell about women can dramatically change the way the world values women and how women and girls see themselves."

Brent Choi, chief creative officer, JWT New York, added: "What this research shows is that our industry has tent-pole moments, amazing actions or campaigns when we all rally around women, but when it comes to creating our ‘regular’ ads for our ‘regular’ clients, we forget about them."

Action points: How to readdress the gender balance in advertising

To tie into the #CampaignforEquality which is asking the industry to move from talking about diversity to spearheading tangible change, Campaign asked Di Nonno and Choi how the industry can address this gender imbalance in advertising. 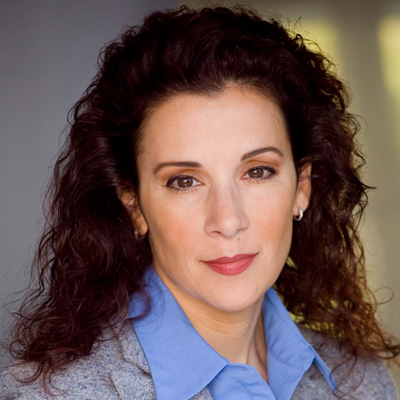 Madeline Di Nonno, CEO of the Geena Davis Institute on Gender in the Media

1. Infuse your ads with female presence: take a look at your characters and change the names from male to female. You will have automatically created unique non-stereotypical characters.

2. Fill the pipeline with women storytellers: women in the creative driver’s seat will lead to more on-screen presence for women in ads. Keep hire more diverse creative: The Geena Davis Institute found in its global research that when there is a female scriptwriter there is a 7.5% increase of onscreen female character

3.  If She Can See It, She Can Be It: show women as leaders, politicians and chief executives. Let’s inspire our girls. We know that positive portrays in TV can inspire women to take up sports, become more ambitions, further their education. 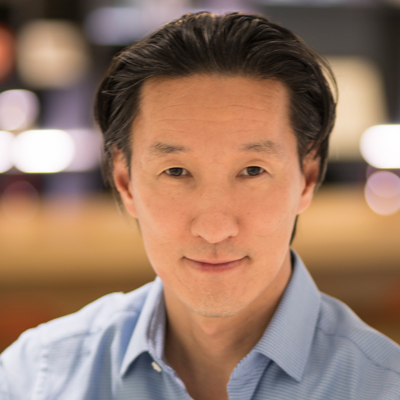 1. Share this research with your creative department, your clients, everyone. It is very difficult to argue with the numbers.

2. Look at the script you are writing right now: our industry can make these on-screen changes faster than TV, or Film.

3. Think about every "regular" ad for "regular" clients as a way you can influence culture. From our own 2015 Women Index study, 67% women said seeing more onscreen female scientists made it easier for them to become scientists in real life.

The research was garnered using GD-IQ an automated analysis tool which was funded by Google.org.

'You've always been shit': the ugly truth about maternity discrimination

Diversity is a creative advantage

#CampaignforEquality urges industry to take action on diversity in Cannes

Women forging creativity: how being a chairwoman has changed Kate Stanners