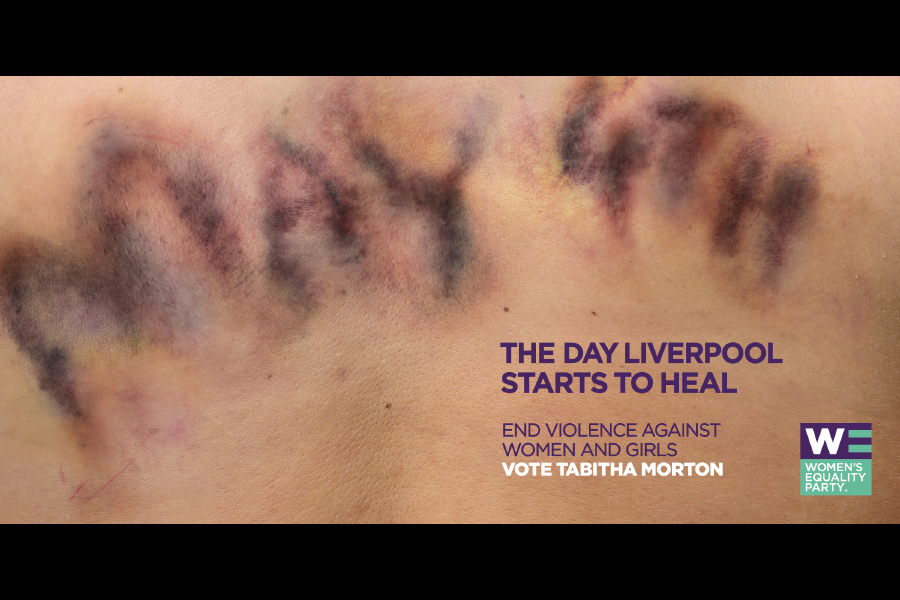 The Women's Equality Party has launched a visually arresting outdoor campaign in support of its candidate for mayor of Liverpool, Tabitha Morton.

Ahead of the election on 4 May, the visceral ads highlight gender equality issues that are part of Morton's platform, such as domestic violence and the pay gap. Morton is running against four male representatives of the Conservative, Lib Dem, Labour and Green parties, as well as one female UKIP candidate. Roger Morris and Clint Harding created the ads at Now.

Durex "Let's not go back to normal" by Havas London

Carlsberg "Welcome back to the pub" by Fold7